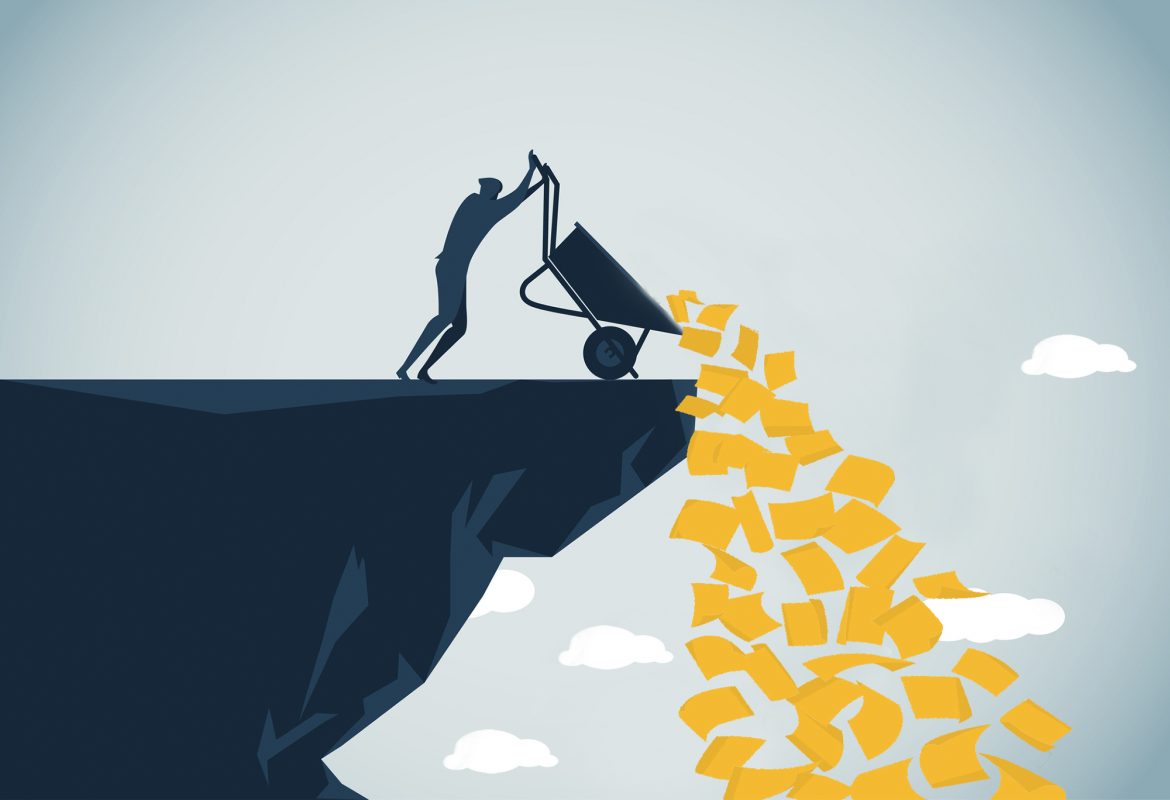 Forget about new protections for California kids cruising the internet. There will be no new requirements for crime labs to process old rape kits. And some households behind on their water bills won’t get more time to pay them back before their pipes get shut off.

Those were some of the more than 200 bills California lawmakers killed today in the rapid-fire and often mysterious procedure known as the suspense file.

But it’s well known at the state Capitol that the suspense file is also a political tool that allows the most powerful legislators to keep controversial bills from reaching the Assembly or Senate floor — typically with no explanation, and sometimes without a public vote.

“It’s driven by a hundred different factors, some of which we can never explain and maybe the transparency is weak on,” said Assemblymember Lorena Gonzalez, the San Diego Democrat who chairs the appropriations committee.

“But I’ve never once had the Speaker come to me and say, ‘This isn’t politically feasible.’”

With more than 350 bills on the Senate’s suspense file and more than 500 on the Assembly’s, the lobbying leading up to today is intense: “Everybody but God himself has contacted me on a bill,” Gonzalez said.

Though she downplayed the role of politics, one of her predecessors said the job is like being the “Speaker’s henchman.” They can use the suspense file to prevent an idea they don’t like from becoming law, exact revenge on a fellow lawmaker or shield their colleagues from having to take a position on a controversial proposal.

“You’ve got to be prepared to take really tough decisions for the caucus,” former Assemblymember Mike Gatto said on a recent podcast.

Governors also try to bottle some things up in the suspense file, Gatto said, adding that when he left office in 2016, then-Gov. Jerry Brown thanked him for keeping legislation from reaching his desk.

The suspense file, of course, is not the only tool for slaying bills. Lawmakers can also kill them simply by doing nothing. For the last two years, the Assembly has allowed policy committee chairpersons to decide whether to give bills a hearing. That means they can silently snuff them just by not taking them up for a vote.

This is how Democrats, who control the Legislature, have killed some of the most progressive bills introduced this year, including proposals to develop a single-payer health care system, ban fracking and levy a wealth tax. It’s also what doomed an attempt to repeal a ban on local soda taxes.

Gov. Gavin Newsom has said he will not sign tax increases this year, with the state awash in COVID-19 relief money from the federal government and taxes paid by wealthier residents benefiting from a booming stock market.

“When you’re enjoying a $76-plus billion — and growing — operating surplus, I don’t think it’s the time to do tax increases,” Newsom said last week as he presented his updated budget.

Here’s a look at some key proposals that stalled in today’s massive culling:

A year after protests across the country over police accountability and racism, lobbying by law enforcement groups effectively watered down or stopped a handful of bills aimed at policing the police:

For the second year in a row, the appropriations committee killed a bill requiring law enforcement agencies to process their backlogged rape kits. The California Public Defenders Association argued the bill would take away resources to test other types of evidence.

An effort to streamline affordable housing funding by creating one place for developers to apply for tax credits, bonds and subsidies is on hold until next year. UC Berkeley’s Terner Center and the state auditor argued this approach would cut the cost and time it takes to build affordable housing, but state Treasurer Fiona Ma, whose office would have given up some power, called the overhaul “risky.”

Assemblymember Buffy Wicks’ third attempt to create a registry making it easier to determine who owns rental housing died amid opposition from the California Association of Realtors, which argued the registry would burden property owners. The Realtors — a political powerhouse in Sacramento — spent nearly $350,000 on lobbying between January and March and also opposed a measure to curb evictions and another to help first-time homebuyers by ending a mortgage interest deduction on second homes, which died before they even got to the Assembly appropriations committee.

A proposal to shield more Californians who are late on water bills from having their water shut off stalled in the face of opposition from municipal water agencies. But hope is not lost for those late on water bills. Newsom wants to spend $1 billion to bail out consumers and providers crushed by water debt. And another bill to create a water assistance program survived today’s bloodbath.

A number of proposals aimed at using the tax system to help low-income consumers also died, including a bill to make parents without income eligible for California’s tax credit for young children of as much as $1,000, a proposal to help low-income workers maximize their tax refund by choosing from the last three years of income and a plan to create a state tax credit for employers who hire people who are disabled veterans, on public assistance or formerly incarcerated. For each, legislative analysts questioned whether the benefits outweigh the cost to the state.

Legislation to bring more transparency and accountability to nursing home ownership failed amid opposition from the nursing home industry. So did a bill that would have shortened the waiting period for a terminally-ill person to decide to end their life.

Insurance companies prevailed in killing a bill that would have allowed the state to require health plans to issue “emergency payments” to struggling health providers in public health crises. The legislation was backed by doctors and dentists who said the pandemic left many medical and dental practices cash-strapped because of fewer patient visits.

A bill to hire a chief school nurse at the state level also failed, even though — as CalMatters reported last year — California is one of only 10 states without someone in that position.