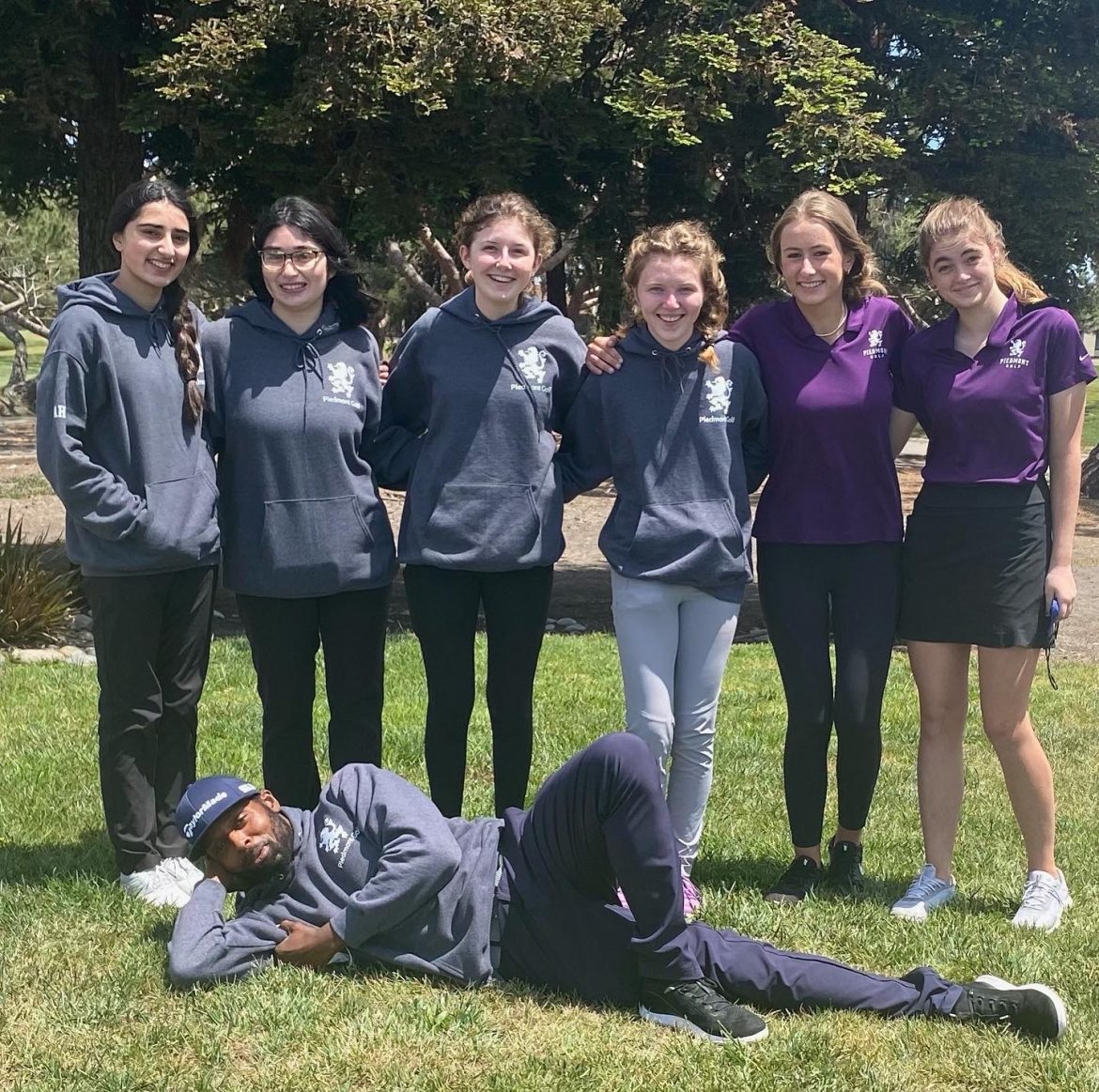 The Highlanders competed in the West Alameda County Conference Championship held at the Marina Golf Course (Monarch Bay Golf Complex) in San Leandro. The players went around the executive course twice to complete the 18 holes.

Piedmont was led by Aryana Fisher, who shot 77.

Maddy Schaefer came in at 89, Rahimeen Shah at 95, and Madeleine Meaux at 97.

Alameda won the league title with a team score of 345. Castro Valley came in second at 400, and Piedmont placed third with a total score of 433.