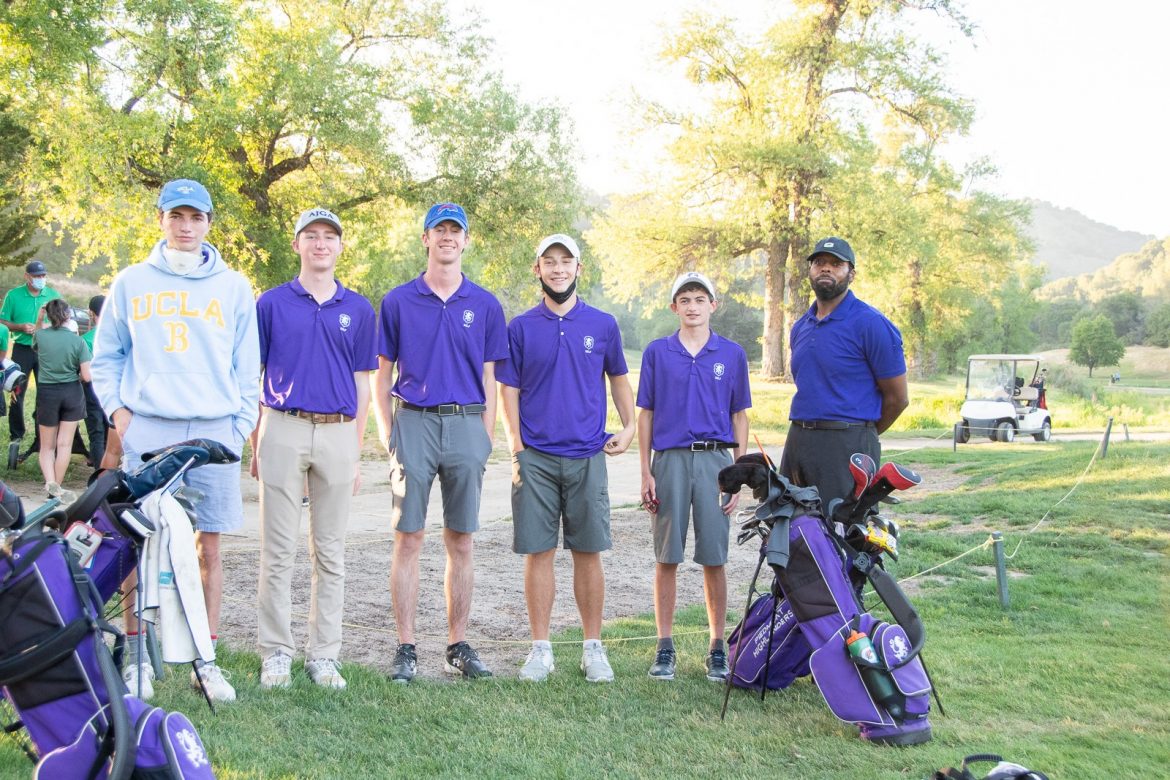 The Highlanders competed in the West Alameda County Conference Championship held at the 18-hole Tony Lema Golf Course (Monarch Bay Golf Complex) in San Leandro on May 24. Tee times began for the players at 9AM and continued to half past 10.

Nate Wilson led Piedmont with a 77.

The Highlanders finished the season with a league record of 16-2, losing only to league champs Castro Valley.

Castro Valley won the league title with a team score of 389. Alameda placed second at 447, and Piedmont came in third at 456.