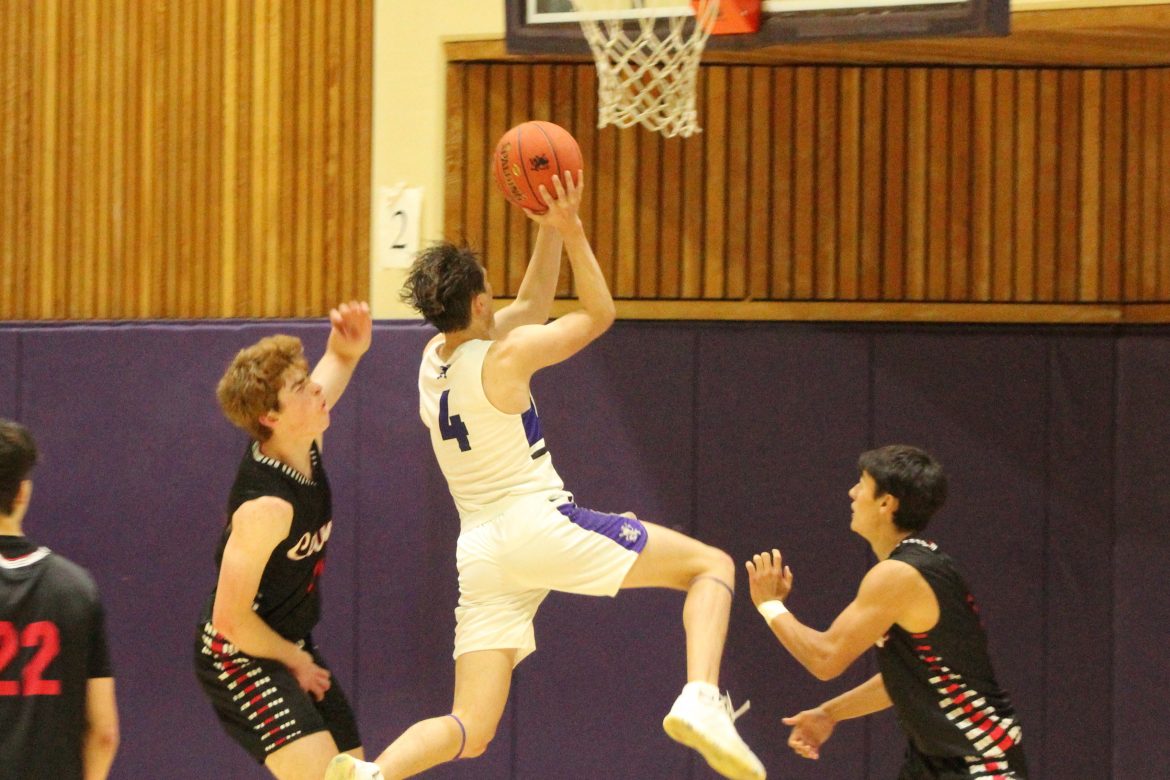 A positive COVID-19 test has led to the suspension of the season for the Highlanders.

The team had to postpone its May 12 game against Castro Valley, as well as four more games. Under COVID-19 protocols, the Highlanders won’t be able to practice again until May 22.

Coach Ben Spencer said he found out about the positive test while the team was sitting in the stands watching the junior varsity team play Castro Valley.

“We were about to go into the locker room,” Spencer said. “We got a text message from a player. He didn’t show up for the game. We found out at six o’clock.”

Spencer said the player has since tested negative, and it is hoped that the initial test was a false positive. However, protocols require the player and anyone who came in close contact with him to enter a 10-day quarantine.

Piedmont joined a growing list of teams that have had their seasons suspended, including Bishop O’Dowd and Campolindo. High school sports were brought back in the spring, but were required to follow similar protocols to college and pro sports, including strict contact tracing when there is a positive test.

Spencer said he was speaking to athletic director Bradley Smet when he got the text.

“I was saying, ‘Wow we dodged the bullet,’” Spencer said, referring to other schools getting hit with positive tests. “We’ve been together since November and nothing.”

Assuming no further positive tests come in, Piedmont will resume practice on May 22. After taking Sunday off, the Highlanders will have six games in six days the following week. Spencer said the team intends to make up all but one of the games lost – a game against St. Joseph-Notre Dame will not be made up because the Pilots will be in finals.

The first game will be at home against Castro Valley on May 24. Piedmont will then play Berkeley, Bishop O’Dowd, Oakland, San Leandro, and University-San Francisco on consecutive nights.

In the team’s final game before the positive test, the Highlanders beat San Leandro on May 7, 86-62. Jojo Murphy had 34 points and Luke Harris scored 26.

Piedmont led 38-33 at halftime before opening it up in the third quarter. The Highlanders outscored the Pirates 33-17 in the period to gain control. Murphy, after being held to three points in the first half, scored 21 of his points in the quarter.