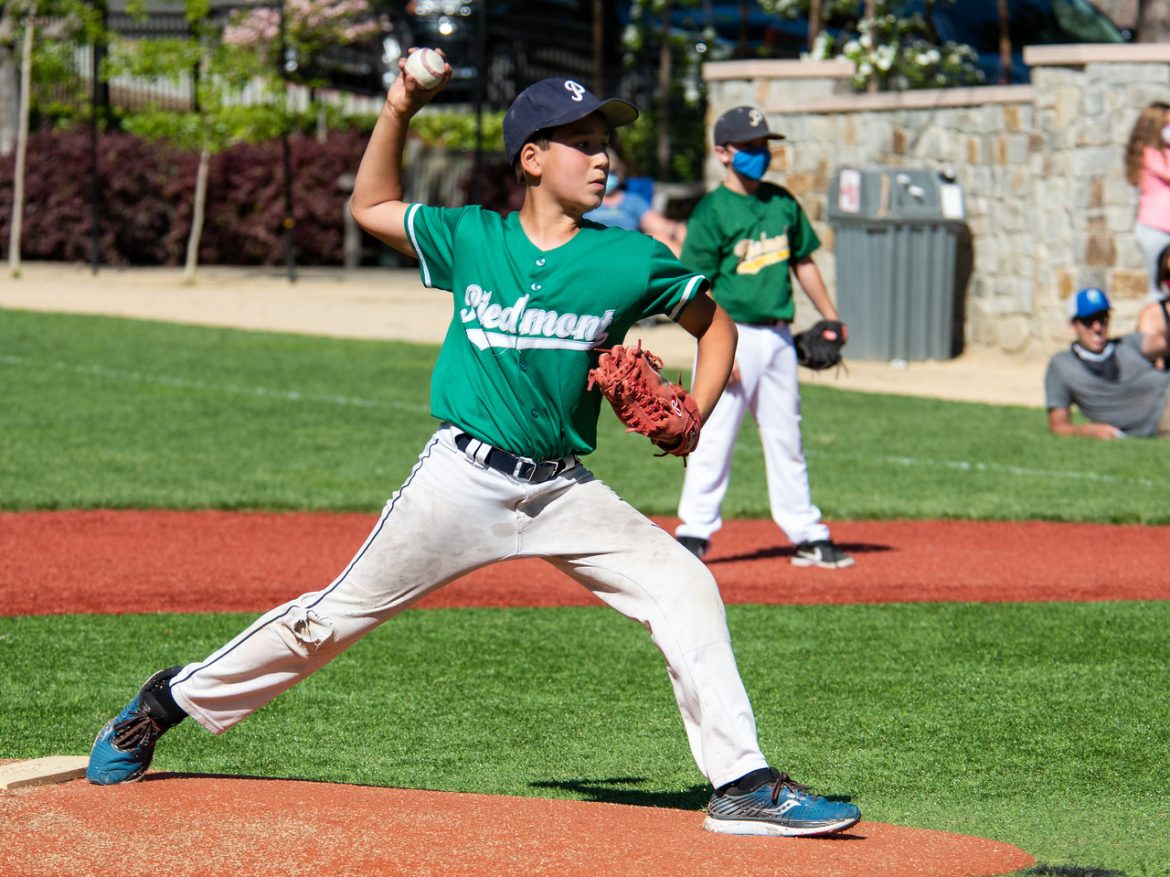 The Ghosts beat the Jet Hawks 8-5 on May 2 in a well-played game by both teams. The Ghosts scored five runs in the 3rd. The Jet Hawks chipped away at the lead, but fell short.

Travers Kemp got the start for the Jet Hawks, holding the Ghosts to just one run in two innings. The Jet Hawks came alive late in the game, scoring 3 in the 4th and 2 in the 5th on hits by Cyrus Emanuelson and Charlie Myers. Emanuelson shut down the Ghosts in the 6th with 3 strikeouts, and threw out two runners on the basepaths as a catcher, one at second and the other at third.

Aidan Shartsis started for the Ghosts, shutting out the Jet Hawks across two innings with five strikeouts. Gael Fierro took over, striking out 1, and Will Harris and Dylan Toyama finished the game, with five and four strikeouts, respectively. At the plate, the Ghosts put up nine hits, with Eli Posamentier and Shartsis driving in two and three runs, respectively. Dylan Jerez hit a triple, also driving in two runs.

The Renegades outlasted the Cannon Ballers 10-4 on April 24.

The first inning was a pitcher’s delight. Renegades’ starter Henry Van den Bos struck out the side in the first on fourteen pitches. Cannon Ballers’ starter Ben McMurtry got his team out of an early jam with three strikeouts out of four batters, leaving three Renegades stranded. Van den Bos continued to deal in the second, adding two more strikeouts and being helped out by a nifty putout at third when catcher Teddy Lee and third baseman Aaron Bornstein combined to catch a Cannon Baller attempting to steal.

The Renegades got on the board with a five-run 2nd inning. Connor Paige, Andrew Meyer, Solomon Sandrock, Peter Zee, and Teddy Lee all scored for the Renegades, with Jack Dahling knocking in three runs with a hard-hit triple. The Cannon Ballers continued to battle in the 3rd, scoring their first run when Theo Mitchell knocked in Rob Ashton. The Cannon Ballers also put down the Renegades in order, when catcher Stein Mason threw out a Renegade attempting to steal second and pitcher William Rivera struck out the next two batters.

The fourth inning was scoreless. The Renegades’ infield helped pitcher Jack Dahling when Connor Paige made a beautiful play at second and Aaron Bornstein added some dazzling glovework at first. But the Cannon Ballers would not let the Renegades even sniff first base in the bottom half, as pitcher Theo Mitchell threw a 1-2-3 inning with two strikeouts.

The 5th was the game’s turning point. The Cannon Ballers scored another run when Abe Mandel hit a line drive double  to the right field gap, scoring William Rivera. But Renegade’s pitcher Teddy Lee limited them to just one, striking out the side. The Renegades then extended their lead in the bottom of the 5th when Graham Smith’s second hit of the day knocked in Teddy Lee, Solomon Sandrock, and Jack Dahling.

The Renegades closed out the day with a two-run inside-the-park home run by Connor Paige.