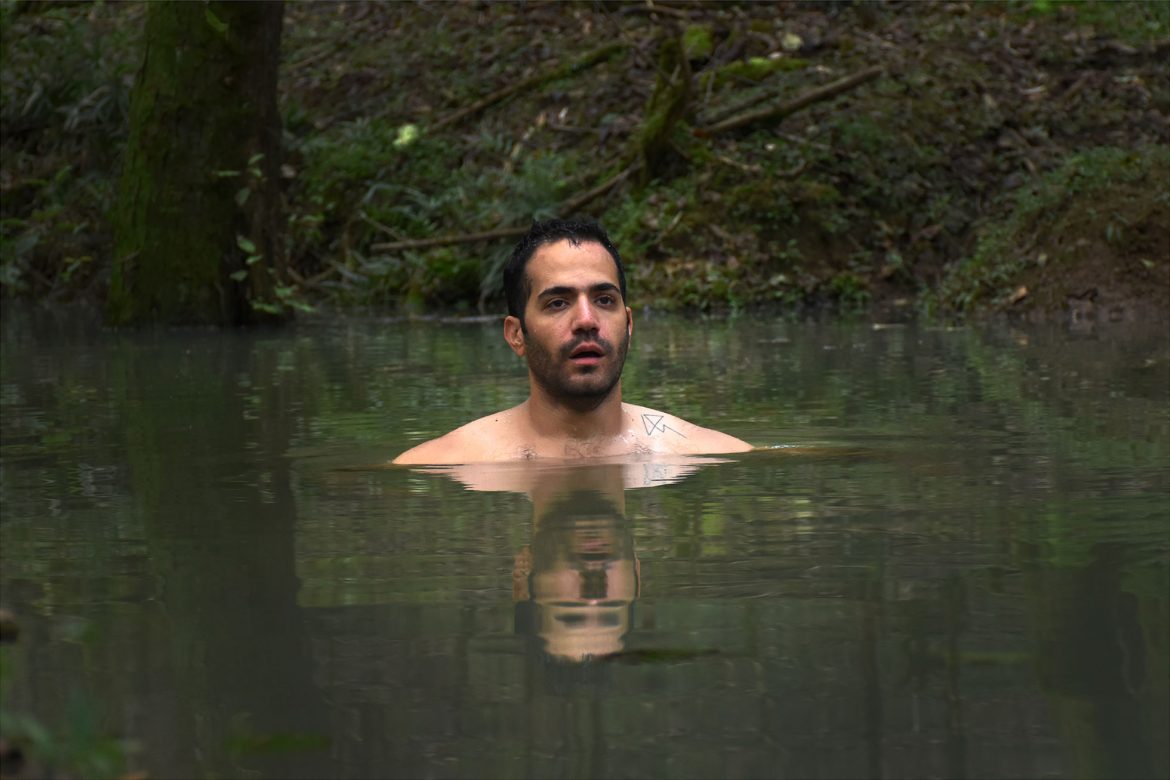 An ahead-of-its-time drama about an African American professor and her troubled marriage, a searing Iranian award-winner about life-and-death issues that had to be smuggled out of the country and a restoration of a seminal Melvin Van Peebles romantic drama.

Each is available to stream via select independent Bay Area theaters. They top our list of what to watch in this week’s Pass the Remote, which also delivers the intel on a summer Stanford University course that is based on San Francisco Chronicle film critic Mick LaSalle’s recently released book, “Dream State: California in the Movies.”

“Losing Ground”: Even though it lacks elegant production values that could have made it all that much stronger, Kathleen Collins’ scrappy 1982 indie feature is undeniably well ahead of its time. Set partly in academia and starring Seret Scott and the late playwright Bill Gunn, “Ground” might be a lesser-known work on the indie circuit, but it is a groundbreaker. Not only was it considered the first feature film to be directed by a Black woman, but it also delves into the Black experience and comes with a strong feminist message.

The Berkeley Art Museum and Pacific Film Archive celebrates “Losing Ground,” the first, and sadly only, feature from Collins, who died from breast cancer a few years after it was made, with a restoration that is being offered for free starting May 28.

The film serves as a time capsule of that era, including the sexism and even the questionable fashion sense of most men, who avoided buttoning shirts.

Scott plays Sara, a philosophy professor, who’s in a rocky relationship with an artist husband (Gunn). “Losing Ground” is being shown in tandem with Oakland Theater Project’s production of a previously unproduced stage piece from Collins, “Begin the Beguine: A Quartet of One Acts.” To watch the film or tune into a June 1 livestreamed conversation about the film, visit https://bampfa.org/event/losing-ground. For information on “Begin the Beguine,” visit https://oaklandtheaterproject.org/begin.

“The Story of a Three Day Pass”: Melvin Van Peeble’s seminal B&W 1968 romantic drama stands on its own merits but sadly serves as a blunt reminder of racist attitudes that prevailed in Hollywood.

Filmmaker Van Peebles, who worked in San Francisco as a cable car gripman before creating short films and then feature ones, approached Hollywood studios about directing and was continually rejected because he was Black. He eventually wound up in France where he adapted his 1967 novel “La permission” for his first feature. Ironically, the film landed in the 1967 San Francisco International Film Festival, where programmers reportedly didn’t realize Van Peebles was Black.

The New Wave film charts a brief relationship between a Black American soldier (Harry Baird) and a Frenchwoman (Nicole Berger) in Paris. It has received a stunning 4K restoration and can be seen on screen Sunday at the Roxie and is also available to stream at BAMPFA, the Smith Rafael Film Center and also via the Roxie. (https://bampfa.org/event/story-three-day-pass; https://rafaelfilm.cafilm.org/story-of-a-three-day-pass/; https://www.roxie.com/ai1ec_event/the-story-of-a-three-day-pass/?instance_id=)

“There Is No Evil”: BAMPFA is offering another winner on its streaming platform; one of the best films of 2021. Iranian filmmaker Mohammad Rasoulof’s shattering sixth feature also has an unbelievable backstory.

Foremost, it’s a poetic but hard-hitting piece about the effects, and aftereffects, of being ordered to execute someone for your country. It’s also a testament to Rasoulof, who had to secretly shoot the film and then smuggle it out of his homeland. Like his other criticisms of the systems at work, it is not being shown in Iran.

“There Is No Evil” is unflinching in depicting the human toll exacted on these men who try to avoid, rationalize or simply get by with an unthinkable choice. Rasoulouf’s four vignettes all circle the same theme but create unique scenarios that have a power unto themselves, ranging from one man taking a “this is just a job to do” approach to another desperately attempting a daring escape to avoid delivering death.

Nothing about “There Is No Evil” is easy but, at its center, it’s one of the most humane films you’re likely to see this year. (https://bampfa.org/event/there-no-evil; https://rafaelfilm.cafilm.org/there-is-no-evil/)

“Dream State: California in the Movies”: If you’re interested in taking a cerebral look into how the Golden State has been portrayed in film, you have two wonderful options that work well when combined.

Lead San Francisco Chronicle film critic Mick LaSalle’s hot-off-the-presses engaging analysis into how Hollywood presented an idealized image of California that reflects myth and rarely reality is available from Heyday Books. In conjunction with its release, Stanford is offering a 10-week summer course led by LaSalle.

For more information about that live online course starting June 24 and running through Aug. 26, visit https://continuingstudies.stanford.edu/courses/liberal-arts-and-sciences/dream-state-california-in-the-movies/20204_FLM-11.