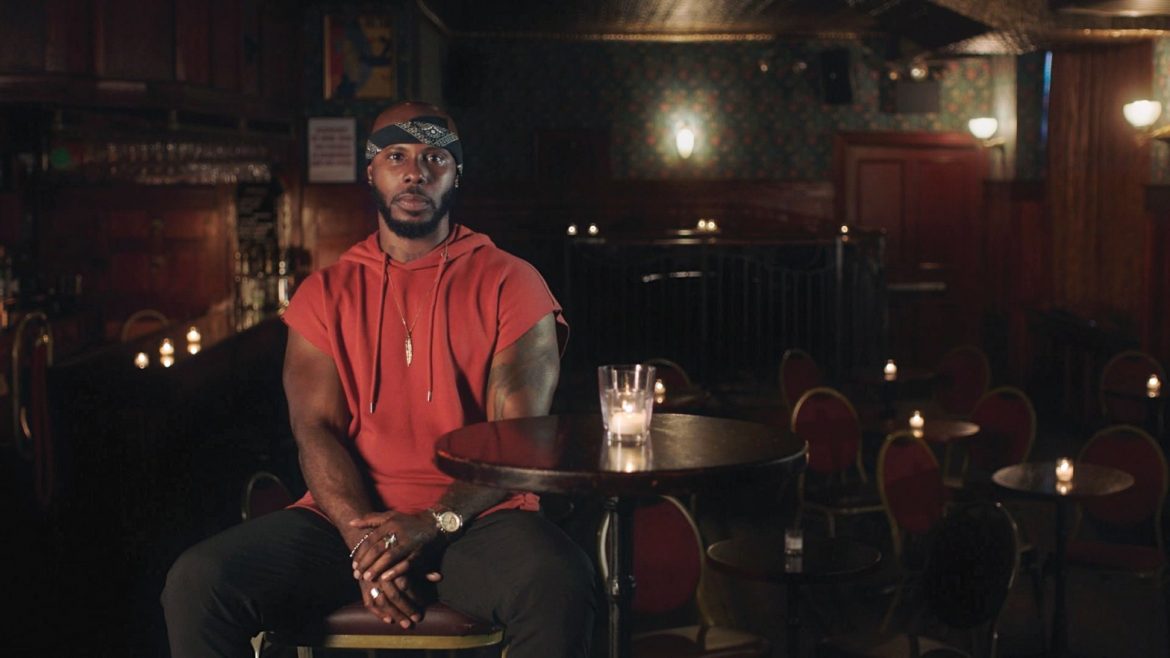 Sometimes the most stimulating films accomplish something seemingly simple yet startlingly complex — they just tell the truth.

This year’s lineup at the 2021 DocLands Documentary Film Festival is a testament to truth-telling with an illuminating slate of 42 nonfiction films.

The program, presented by the California Film Institute, runs from Friday to May 16.

This week’s Pass the Remote spotlights five gems. We purposely avoided higher profile titles, including “Try Harder!,” “Rita Moreno: Just a Girl Who Decided to Go for It,” “Summer of Soul” and “The Sparks Brothers.” There will be ample opportunities to catch each of these, since they’ll be showing elsewhere.

Instead, we honed in on five under-the-radar titles that deserve to catch your interest.

For details of the select films that will screen at the Smith Rafael Film Center in San Rafael and for a full list of titles, along with all the details about purchasing both streaming and screening tickets, venture over to https://www.doclands.com/.

“Crutch”: Directors and producers Sachi Cunningham, a UC Berkeley graduate and San Francisco State University journalism professor, and Vayabobo found a most memorable and charismatic figure in boundary-breaking performance artist/dancer/skateboarder Bill Shannon. His is one remarkable career, not only because it challenges perceptions of what it means to be a person with a disability but also because he’s created such bold and provocative pieces. Whether he’s out on the New York streets and relating how good intentions can achieve something entirely the opposite for the person receiving that helpful act or performing a spectacular dance on crutches to hip-hop, Shannon — who has a degenerative hip condition since childhood — is moving the needle both in the arts community and in the world’s comprehension about what it means to be disabled. (https://www.doclands.com/crutch/)

“There Is a Place on Earth”: What role does art play in wilderness conservation? A vital one, director and musician Ellen van den Honert found while traveling the globe to hear from poets, painters and other creative types that are out capturing and re-creating images of nature. From van den Honert’s early emotional connection to an image of a giraffe and on to her visits to the Yellowstone National Park museum dedicated to wildlife paintings and on to Capetown, van den Honert discovers just how crucial these endeavors are in making a world care about wildlife. (https://www.doclands.com/there-is-a-place-onearth/)

“Big vs Small”: Director Minna Dufton balances the personal struggles with the athletic achievement of Portugal’s first female big-wave surfer, Joana Andrade, in this intriguing profile. Tough yet vulnerable, Andrade at the start of “Big vs Small” is poised, at 5 foot 1 inches, to take on the most epic waves yet in Nazaré. She’s understandably nervous, but learns to overcome those fears from taking a deep plunge under the ice in Finland. Andrade describes chasing her own demons to get where she is now. Dufton’s stunningly photographed film is an honest portrayal of an athlete refusing to be bound by tradition. As Andrade succinctly puts it, “I always say my strength comes from my head.” (https://www.doclands.com/big-vs-small/)

“Inhabitants: An Indigenous Perspective”: In Costa Boutsikaris’ and Anna Palmer’s important feature, we’re reminded yet again how the original stewards and guardians of the land — Native Americans — came up with so many practices that we are finally heeding so we can protect the planet and allow it to thrive. From innovations in farming to controlled burns, “Inhabitants’” shows how numerous Indigenous traditions and ways of being are now being emulated in a land that is continually hurting. (https://www.doclands.com/inhabitants/)

“No Ordinary Man”: In their unconventional exploration on the double life led by late jazz artist Billy Tipton, directors Aisling Chin-Yee and Chase Joynt ask actors to do line readings and then reflect on their experiences playing Tipton, a trans man who built a career as a man but was assigned female at birth. Interviews with trans scholars adds historical perspective as a portrait of the enigmatic Tipton, as well as the influential role he played in trans history, emerges. It’s a fascinating film on a fascinating person. (https://www.doclands.com/no-ordinary-man/)