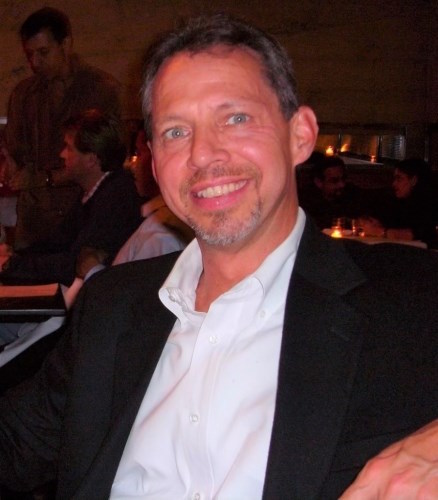 John Michael Williamson died unexpectedly on May 13th in Cazadero, CA. He was 64 years old. John was born in Chicago, Illinois on October 1st, 1956. He was the fourth of five boys born to Arthur and Marilyn (Shaffner) Williamson. He attended Illinois College in Jacksonville Ill., graduated in 1978 with an accounting/econ/business degree and was hired immediately by KPMG in Peoria. He moved to San Francisco in 1982 for the exciting and rich music scene. He was hired by the firm Harb Levy Weiland and, after completing a Masters Degree in Taxation at Golden Gate University in 1990, was eventually promoted to Managing Partner. He helped to build the firm into a strong presence within the Securities and Hedge Fund services field, which led to a merger with the New York firm of EisnerAmper in 2011. John was the Partner in Charge of the San Francisco office until his death

John loved live music of all kinds, great food, good wine, and traveling the world. He will be greatly missed and dearly remembered by his family, his friends, and his firm.