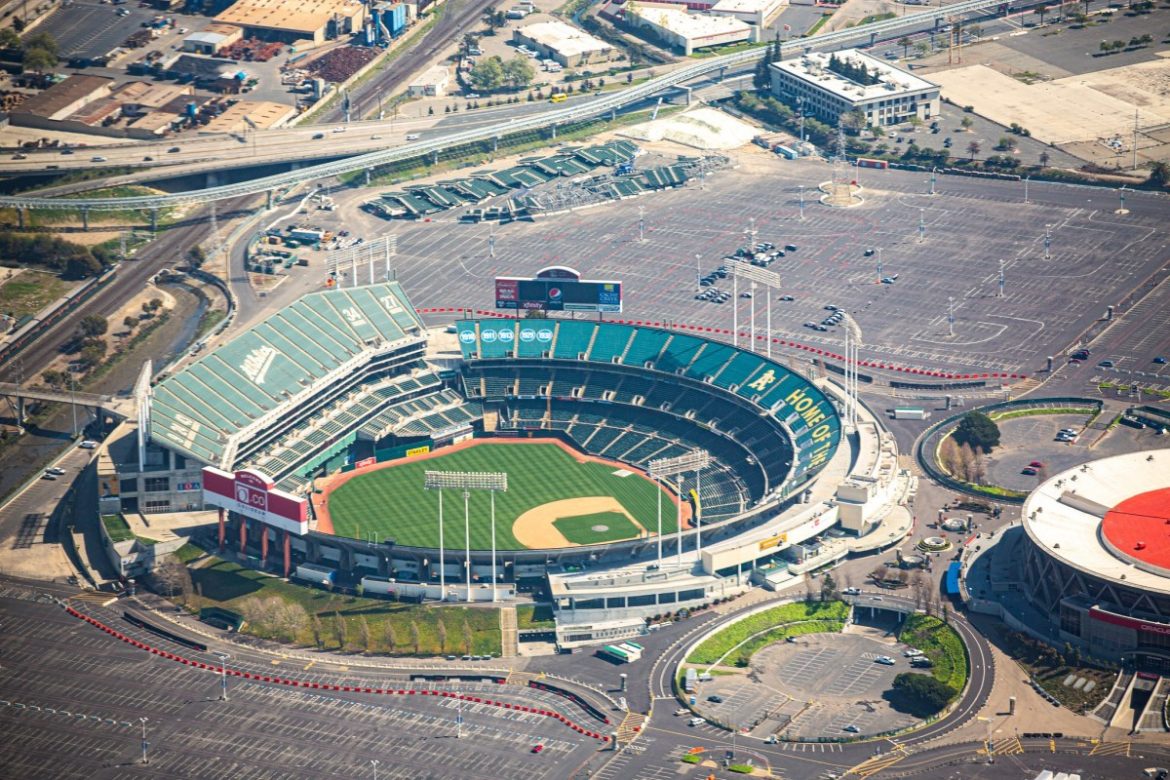 Leaders of the Oakland City Council told the head of Major League Baseball Friday in a letter that they are willing to work with the A’s baseball team to keep it from moving out of the city.

The letter comes just days after MLB told the Oakland A’s to look for another city to play while pursuing a waterfront park in Oakland.

“The Oakland City Council is committed to negotiating in good faith for a strong future for the A’s in Oakland, and we invite the A’s and MLB to do the same by agreeing not to seek relocation while the A’s complete the (stadium at the Charles P. Howard Terminal) project process,” the letter begins.

But officials in Las Vegas revealed Wednesday on Twitter through Mayor Carolyn Goodman that they have been talking with the A’s since 2019 and they are excited.

City Council leaders said it’s incorrect “that the City Council is delaying or refusing to consider the A’s project proposal,” at Howard Terminal. Rather, many, such as city staff, have been working to bring the proposal to the council for potential approval.

But the A’s have been working on the project for nearly five years, A’s president Dave Kaval said in February. Opposition, too, has mounted against the Howard Terminal site and in favor of a new stadium at the current Oakland Coliseum site.

The City Council’s letter says that MLB has concluded without sufficient support “that the Coliseum site is not viable.” City Council leaders asked in the letter for the materials MLB reviewed to draw that conclusion.

The Howard Terminal site is near both downtown and West Oakland.

City Council leaders are willing to meet with MLB officials and the A’s ownership, the letter says, “to thoughtfully move forward.”

“Rather than send forward full completed deal terms for consideration,” the A’s demanded that the council vote on summary deal terms, according to council leaders.

“Council leadership expressed willingness to explore this request, and met with the A’s staff and other stakeholders to seek how best to move forward,” the letter said.

Council leaders were in the process of scheduling a vote on the summary deal terms before their summer recess when MLB told the A’s to seek a new home while it pursues a waterfront ballpark in Oakland.

“This relocation announcement came without giving the council an opportunity to receive and vote on a proposal, and did not even wait for the time requested for the vote,” the letter says. “Since the request was for a vote by August, why would you announce permission to explore relocation, prior to the date of the requested vote, if the request had been a sincere one?” the letter said.

“Can you confirm definitively, that if the council were to take such a vote for a term sheet regarding the A’s, that you would prohibit any action to seek or pursue relocation during those next steps?”

Kaplan’s staff confirmed late Friday afternoon that a vote on the summary deal terms will be scheduled for before the August recess.