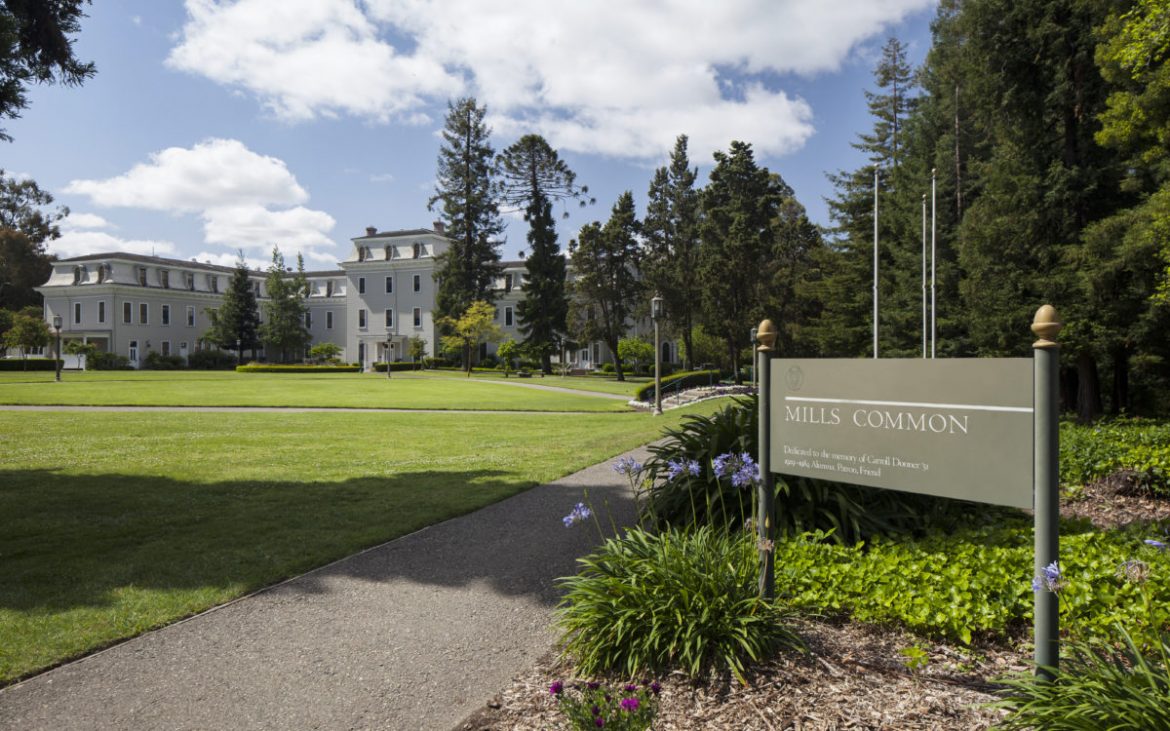 Resistance to the planned closure and redefined mission of Mills College in Oakland escalated this week when the voting faculty of the institution overwhelmingly approved a resolution of no confidence in the school’s administration.

The motion of no confidence against President Elizabeth Hillman, Provost and Dean of the Faculty Chinyere Oparah, and the Executive Committee of the Board of Trustees won 73 percent approval in a vote announced Monday.

The college, which has been at its 135-acre campus on MacArthur Boulevard since 1871 after starting as a small seminary in Benicia, announced in March that it would no longer admit first-year undergraduate students after this fall and will likely hand out its final degrees in 2023.

Mills describes itself as “a nationally renowned independent liberal arts college for women and gender nonbinary students, with graduate programs for all genders.”

The faculty is also highly critical of plans to direct the college endowment to the creation of a Mills Institute on the campus to “continue to foster women’s leadership and student success, advance gender and racial equity, and cultivate innovative pedagogy, research, and critical thinking.” Faculty say the institute plan “is defined by both nebulous purpose and the absence of degree-granting power.”

Professor David Bernstein, chair of the Faculty Executive Committee, called the no confidence vote “a formal, public rejection by voting faculty of the actions being undertaken by college leaders. The faculty call for a halt of the March 17 plans for closure, a sweeping overhaul of board oversight and college administration, and a wholesale reorganization of institutional management, including the college endowment.”

The resolution cites 12 examples of what faculty members call mismanagement by the college president, administration, and board, and notes a financial stabilization plan enacted in 2017 that led to the elimination of tenured faculty members.

In a statement the faculty said that “the Provost, President, and Executive Committee of the Board of Trustees have shown a lack of a meaningful vision for a future of the College that can move us forward with strength and conviction.”

The Save Mills College Coalition applauded the faculty stand in a statement.

“The financial stabilization plan failed,” said Kerri Lynne Thorp, an alumna and member of the coalition. “This administration gutted and tossed our tenured faculty and has hung our current faculty out to dry. They set the school up to fail and must be held to account.”