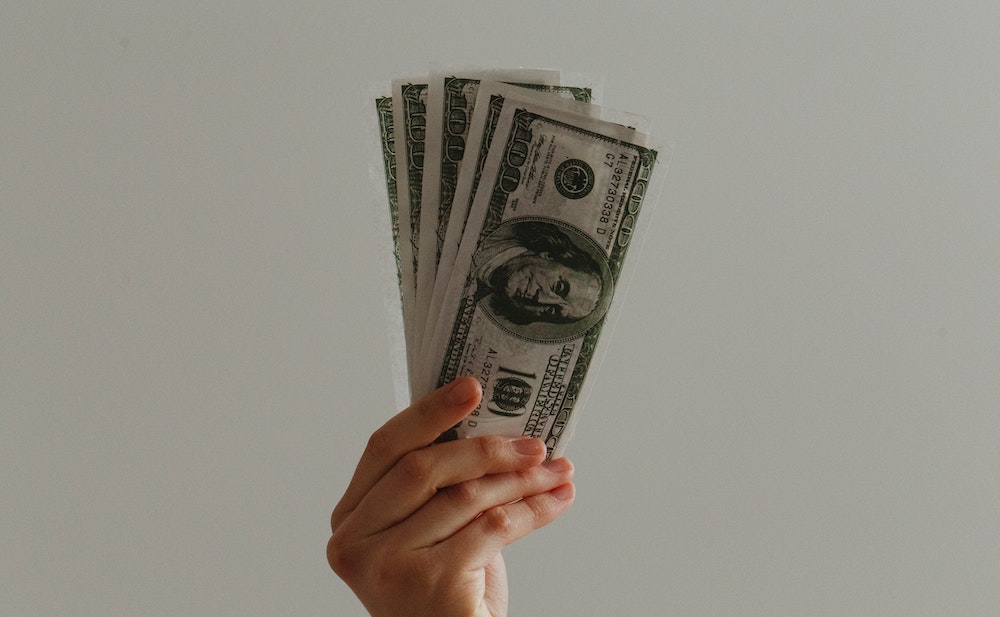 Median earnings in each of the nine Bay Area counties were up between 2015 and 2019.

Median earnings, or the midpoint between the highest and lowest wages, were up the most in San Francisco during the 2015-19 period, followed closely by San Mateo County, according to the Bay Area Equity Atlas, a repository of data focused on quantifying racial and economic inequality in the region.

Earnings in San Francisco were up 21 percent and 20 percent in San Mateo.

Driving the increases were gains for low-skilled workers, as demand rose for them rose, an economist said.

The pandemic hurt low-skilled workers, as restaurants, retail stories and hotels shut their doors at least temporarily. Workers in the travel industry were also affected.

The increase in median earnings from 2015-19 came after 15 years of flat or declining earnings in seven of the nine Bay Area counties.