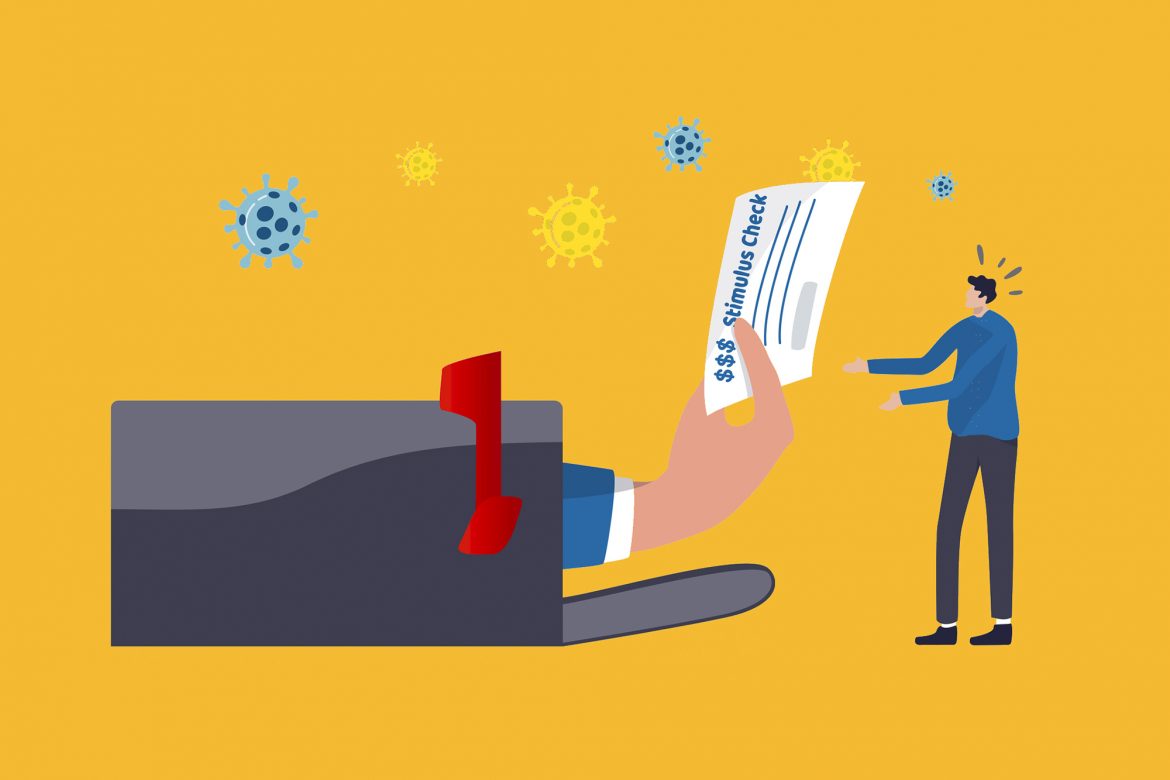 Back in the 1970s, anti-tax advocates passed an amendment to California’s constitution designed to put the state government on a diet.

Four decades later, Gov. Gavin Newsom is now proposing to use that same policy tool — beloved by small–government conservatives — to rechannel billions of dollars collected primarily from the Golden State’s highest earners to working and middle–class Californians, families with children and undocumented immigrants.

A stroke of political genius? An abuse of the law? The world’s most expensive partisan troll?

Potentially all of the above.

To understand how Newsom, who faces an almost-certain recall election later this year, now finds himself in the happy position of being able to dole out billions of dollars to taxpayers and possible voters, here’s a quick primer on the 2021 budget:

Thanks to a very lopsided COVID-19 recession and a tidal wave of relief money from the federal government, California is now sitting on $75.7 billion more than the state’s fiscal analysts had initially predicted. That historic cash glut triggered an obscure provision in the constitution, known as the Gann limit, which forbids the state from exceeding its 1978 per-person spending level, adjusted for inflation.

Any leftover tax money above that cap has to be returned — with half going to public schools and the other half going to taxpayers. The administration currently estimates that the state will be $16 billion over the limit by the end of the fiscal year, meaning that roughly $8 billion will have to make its way back to taxpayers.

That brings us to Newsom’s latest proposal: Sending another round of “Golden State Stimulus” checks of between $500 and $600 to Californians making less than $75,000 a year, families with children and undocumented immigrants.

Newsom waved off a question about the Gann limit as a wonky aside: “99.9% of you have no idea what the Gann limit is…This is not the reason we’re moving forward with this announcement.”

But after the Monday press conference in Oakland, state Department of Finance director Keely Bosler told reporters that these payments will “satisfy” the requirement of the cap. In other words, the governor believes his rebate plan, which now goes to the Legislature, meets the constitutional rebate requirement even though not every taxpayer would get a check.

The first and last time the state crossed the Gann limit was in 1986. Then, every taxpayer got a 15% cut on their tax bill — with some extra payments going to non-taxpayers.

This proposal would be much more targeted, which Bosler said is perfectly acceptable under the law.  “The constitution is very broad…it just says return money to taxpayers,” she said.

Actually, what the constitution says is that the money “shall be returned by a revision of tax rates or fee schedules.”

Which isn’t all that clarifying. “The Gann limit was not well drafted, and so what ‘tax rates or fee schedule’ is supposed to mean is opaque,” said UC Davis law professor and tax-revolt critic Darien Shanske.

But that fuzziness gives the governor flexibility to send the money back to taxpayers however he likes, he added. “The Gann limit is about getting money from the government to the people and the governor’s proposal would do that.”

Jon Coupal, president of the Howard Jarvis Taxpayers Association, an organization named for Paul Gann’s fellow tax-revolt activist, does not share that legal interpretation of how Newsom is using the Gann tax amendment to target rebates.

“I think that’s a stretch,” Coupal said. “I think if the state bumped up against the Gann spending limit and the governor said, ‘No, no, we complied with it through this program,’ somebody who might have whatever motivation to sue would have a very good argument.”

Would that somebody be the Howard Jarvis Taxpayers Association? Coupal said that it’s still too early to say and that, in principle, the organization supports broad tax rebates to the public. “You can sue. The question is: Should you?”

Newsom’s Republican challengers in the upcoming recall race face a similar political challenge. Giving two-thirds of Californians a rebate and excluding the rich may or may not be consistent with the letter — or at least the spirit — of the Gann limit.

“Not to be too cynical, but if you’re a Republican running against Newsom, how exactly do you attack what he’s doing?” said Bill Whalen, a former speechwriter for GOP Gov. Arnold Schwarzenegger.

“You can complain about the inequities, but then fall into the trap of advocating for the wealthy to get more money. You can try to discuss the intricacies of the Gann limit and put every voter to sleep.”

So far, two of Newsom’s Republican challengers have tried. Both John Cox, who ran against Newsom in 2018, and Kevin Faulconer, former San Diego mayor, criticized the governor for delivering only “one-time” relief payments. “Californians need permanent, real tax relief,” said Faulconer in a statement. “Gavin Newsom is making one-time payments to Californians to avoid being recalled — and only because the law requires him to,” crowed Cox.

In the meantime, Newsom continues his week-long tour across the state, touting the many ways he plans to spend California’s unprecedented surplus.