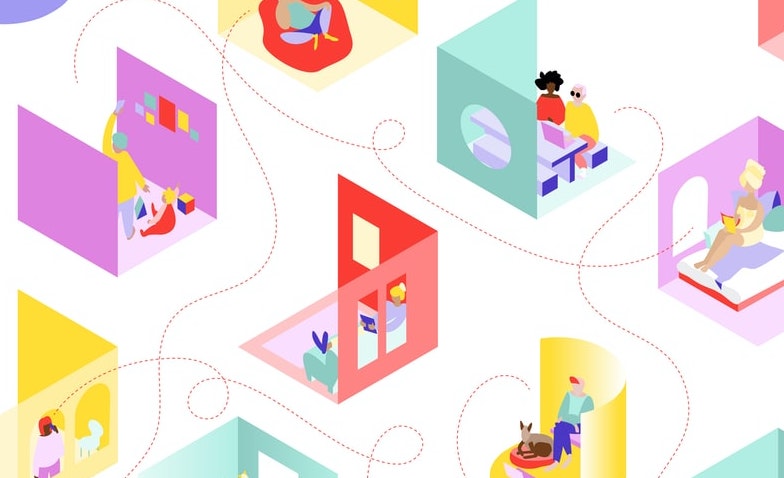 A survey of teachers and principals found that schools that were primarily in distance learning last school year covered less curriculum, had more absenteeism and lower achievement in mathematics and English language arts.

Researchers found that schools that were fully remote during the 2020-21 school year tended to serve a higher percentage of students of color and students from low-income families.

A third of the principals reported that they would continue to offer remote instruction to students who want it after the pandemic.