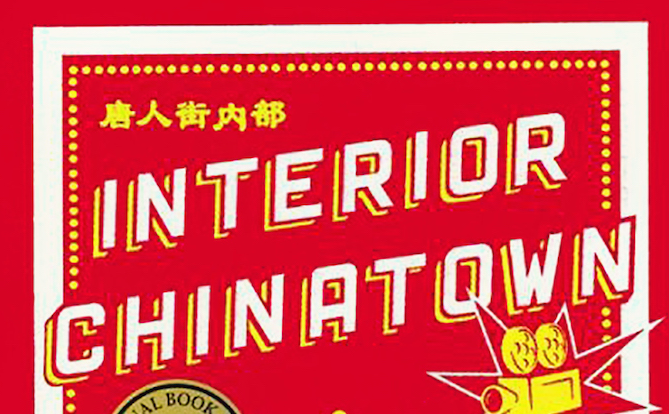 A savagely funny and occasionally heartrending satire on how Asian actors have been treated in Hollywood, a timely novel indeed, has just landed among the five works of fiction nominated for the California Book Awards. Charles Yu’s “Interior Chinatown” (Pantheon/Vintage) joins Sameer Pandya’s “Members Only” (Houghton Mifflin Harcourt), Daniel Mason’s “A Registry of My Passage Upon the Earth” (Little, Brown and Company), Ivy Pochoda’s “These Women” (Ecco) and Brit Bennett’s “The Vanishing Half” (Riverhead Books) in the running for the top fiction award in the 90th annual competition administered by the historic Commonwealth Club of California.

With the debating and evaluating taking place this year on Zoom, the Awards jury has also nominated 21 books in five other categories for the prizes, with the California-based winners of gold and silver medals to be announced in July.

“Conditional Citizens” (Pantheon Books), novelist Laila Lalami’s searing account of how her own naturalization and that of other non-white immigrants to the country does not necessarily guarantee becoming “an equal member of the American family,” is a nominee for the nonfiction award. Her competitors are Ben Ehrenreich for “Desert Notebooks” (Counterpoint Press), Conor Dougherty for “Golden Gates” (Penguin Press), Tom Zoellner for “Island on Fire” (Harvard University Press) and Alice L. Baumgartner for “South to Freedom” (Houghton Mifflin Harcourt).

C Pam Zhang’s “How Much of These Hills Is Gold” (Riverhead Books), a novel about two young Chinese siblings’ journeys in the American West, is a nominee for first fiction, joined by Chelsea Bieker’s “Godshot” (Catapult) and Juli Delgado Lopera’s “Fiebre Tropical” (Feminist Press).

The juvenile category, with books for the very youngest readers, has these nominees: Ernesto Cisneros for “Efrén Divided” (Quill Tree Books), Pam Muñoz Ryan for “Mañanaland” (Scholastic Press), Brandy Colbert for “The Only Black Girls in Town” (Little Brown Books for Young Readers) and Deborah Underwood and Cindy Derby for “Outside In” (Houghton Mifflin Harcourt).