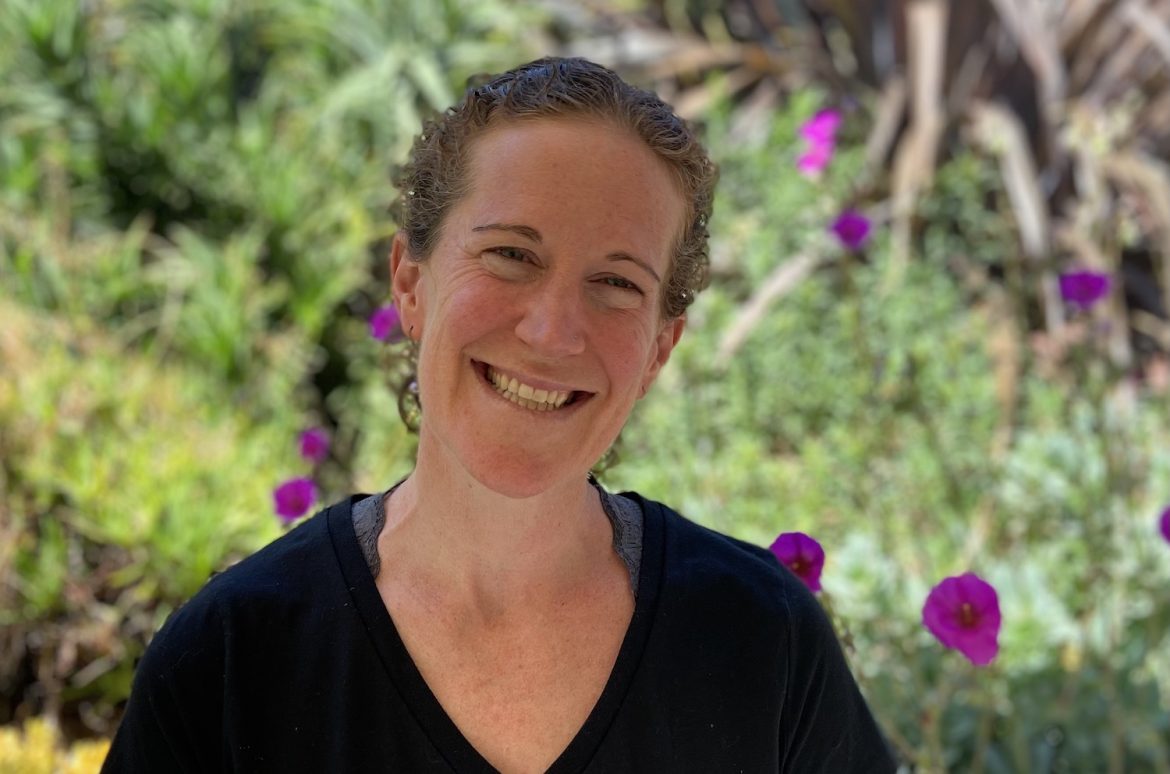 From a May 25 City of Piedmont press release:

The Piedmont Recreation Department is pleased to announce the selection of Eva Phalen as Piedmont’s newest recreation supervisor. Ms. Phalen was selected through a rigorous interview process from a group of thirty-eight applicants. Ms. Phalen will join the department on June 7th.

Ms. Phalen is currently employed as the Recreation Manager at the City of Albany, an organization at which she has held several other positions, including Recreation Supervisor, since being hired in 2014. Prior to her work in Albany, she served with the City of Orinda and Sunny Hills Services, now known as Side By Side.

In her position as Recreation Supervisor with PRD, Ms. Phalen will spend the majority of her time managing the City’s general recreation programs, including classes, facilities, special events, adult/senior programs, and inclusive programs. She will also help supervise PRD’s preschool programs.

“I am so thrilled to join the Piedmont Recreation Department team and work directly with the Piedmont community, said Ms. Phalen. “Living just a stone’s throw away in the Oakland Hills, my family and I utilize Piedmont’s gorgeous parks on a weekly basis. My kids have participated in various PRD camps and classes over the years, we’ve participated in the annual Turkey Trot and I actually grew up taking swim lessons in the Piedmont Community Pool.

I’m continually impressed by Piedmont’s robust offerings and I am excited to bring my experience, creativity and passion for building community and family-focused programs to the city.”

“I am looking forward to working with Eva and thrilled to have her join the Piedmont Recreation Department,” said Recreation Director Chelle Putzer.” She brings a wealth of recreation experience to our PRD team and will be able to hit the ground running on her first day in Piedmont!”