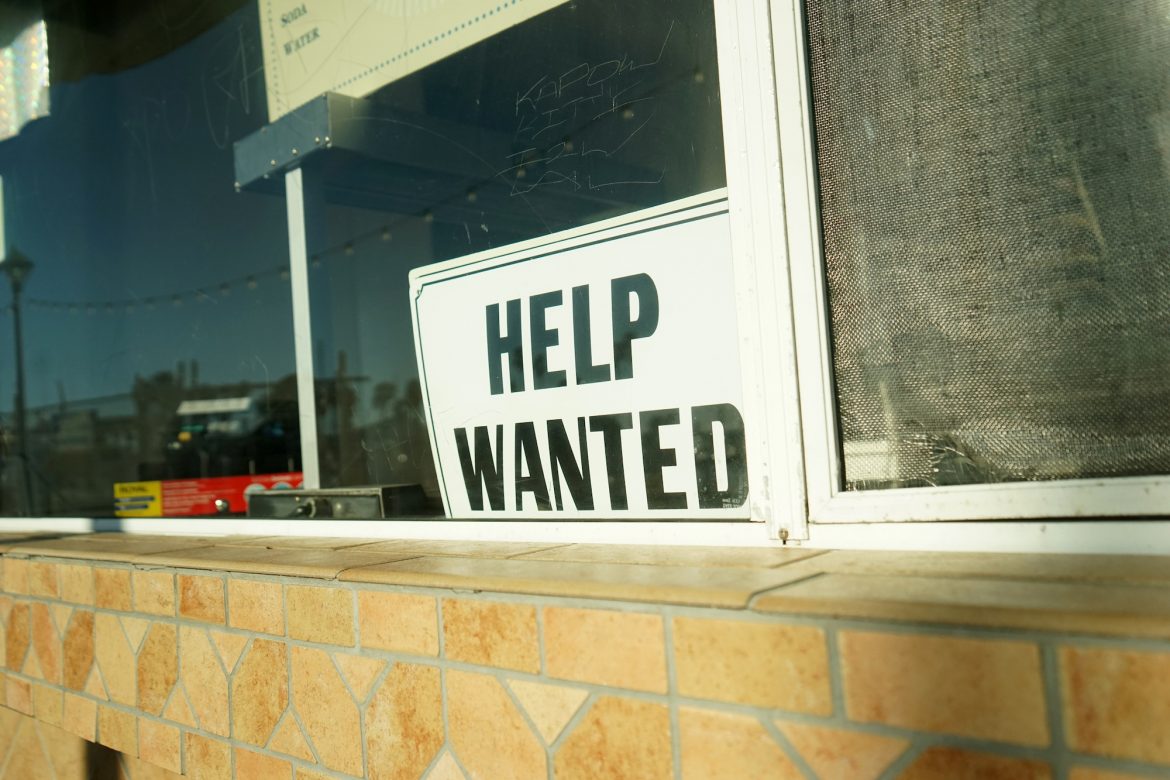 Despite California’s high unemployment rate, many positions at restaurants, bars and retail stores are going unfilled — causing some business owners to fear they won’t be able to fully reopen even when the state gives the green light on June 15.

The Golden State’s unemployment rate remained unchanged between March and April, holding steady at 8.3% even as employers added nearly 102,000 jobs, according to figures released Friday by the Employment Development Department. That accounts for 38% of all U.S. jobs gained last month — a bright spot that dims when one takes into account that California still has the nation’s second-highest unemployment rate and has regained only 48% of jobs lost amid the pandemic. In some areas, the share of jobless residents is actually increasing: Los Angeles’ unemployment rate shot from 11.4% in March to 11.7% in April.

Experts say the staffing shortage is likely due to a multitude of factors: People — especially women — dropping out of the labor force as schools and child care centers closed, fear of contracting the virus in the workplace, some families finding that it makes more financial sense to stay on unemployment than to return to work, low-wage workers gravitating to other parts of the state and other careers, and low wages in general.