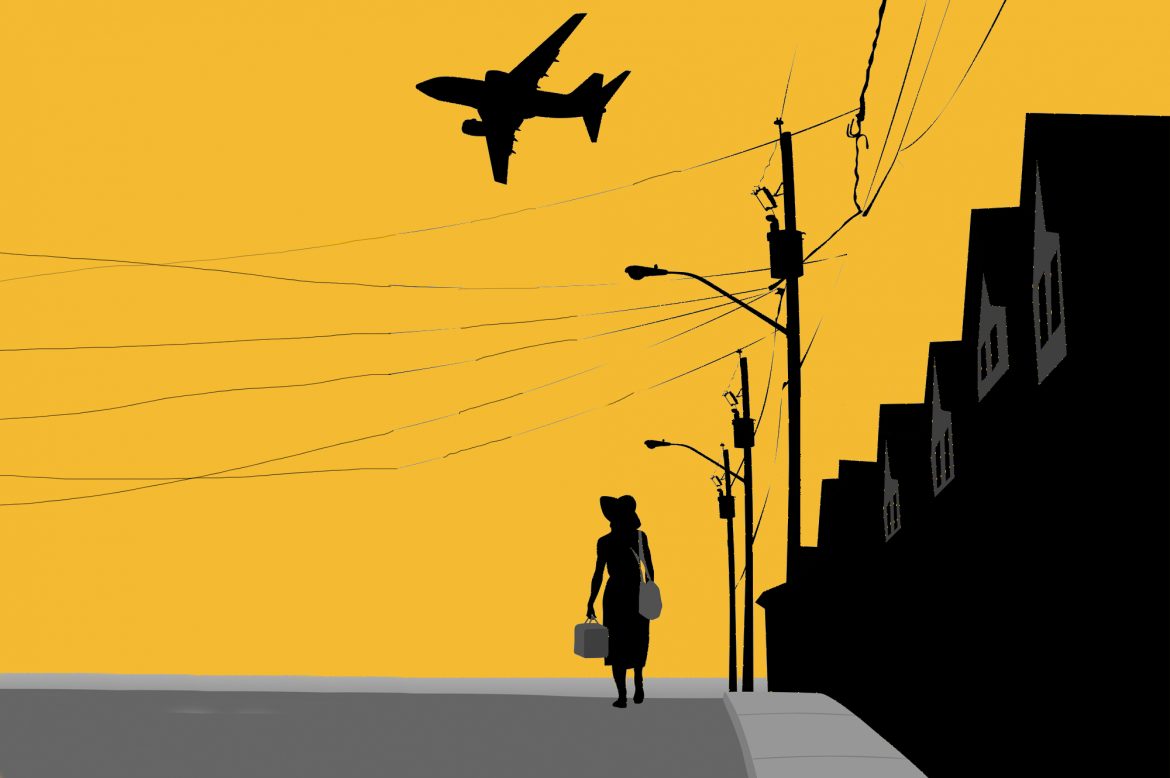 California's population shrank during the pandemic year of 2020, according to new state figures. Image via iStock

The COVID-19 pandemic has done what more than a century of past plagues, recessions, crime waves, droughts and earthquakes couldn’t.

According to new data released today by the state Department of Finance, California’s population declined by 182,083 people in 2020. That’s the first time that annual statistic has come with a minus sign since 1900, when the department began collecting these estimates.

The new report adds a disappointing coda to what has already been a dour few weeks for California’s demographers. Last week, the U.S. Census Bureau put out its decade-long population counts showing that though the state grew between 2010 and 2020, it did so at a slower rate than the rest of the country.

Hence, that other bummer of a historical first: The state is losing a congressional seat.

State forecasters stress that the factors that contributed to this population dip are unique to this period — and therefore temporary. In 2020 roughly 51,000 Californians died of COVID-19. Travel restrictions and fear of contagion also dramatically tamped down the number of new arrivals from abroad, the main source of the state’s population growth over the last decade.

“Going forward, we anticipate that those two factors that tipped us temporarily into negative territory are going to change over the next few months,” said Department of Finance spokesperson H.D. Palmer.

But even if California reaches herd immunity, the state isn’t likely to experience a serious growth spurt anytime soon. Our pre-pandemic plodding rate of growth is thanks to a few long-term trends.

The state birth rate, which took a dip in 2020, has been on a gradual decline for years.

The number of Californians who have left the state for more affordable corners of the union has also been a drag on the state’s head count for three decades. That “net-domestic outmigration” exceeded the number of new immigrants from around the world for the first time in 2018, according to Department of Finance estimates.

Palmer went out of his way to stress that Californians packing it up for Texas and Colorado are not the primary cause of the state’s striking population decline.

“Some people who run with statistical scissors will try to extrapolate or hyperventilate that this is evidence of some sort of ‘Mad Max’ style ‘exodus’ from California and that is not the case,” he said.

California’s conservative critics have spent the better half of this century warning that the state’s relatively steep tax rates on higher-income individuals and voluminous regulations will chase the Golden State’s job creators to less taxed and regulated states.

But a new analysis from the Public Policy Institute of California says the state remains as attractive as ever for the well-off. It’s people in the working and middle classes who are leaving, largely due to high housing and other costs. “In the past five years the flow of middle-income residents out of the state has accelerated,” wrote Hans Johnson, a demographer with the institute.

The overall numbers of Californians coming and going mask much larger changes within the state. The more dramatic “exodus” has not been from California to Florida, but from the Bay Area to the Central Valley and from Los Angeles to the Inland Empire.

According to the state’s new estimates, San Francisco’s population declined by 1.6% while Los Angeles’ population dropped by 1.3%. The beneficiary of all those work-from-anywhere emigrants lie inland. Since January 2020, the populations of Merced, Manteca and Tracy in the north San Joaquin Valley and Banning and San Jacinto in Riverside County all grew by more than 2%.