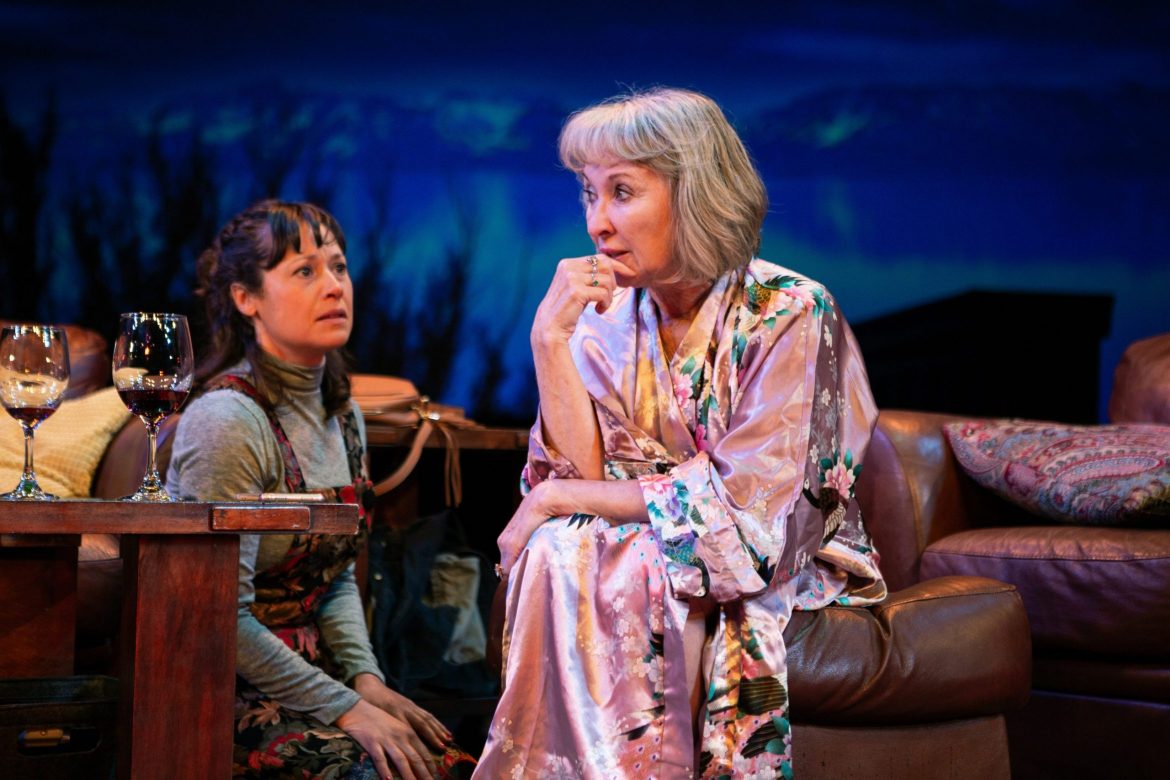 With strings attached: The Horszowski Trio – violinist Jesse Mills, pianist Rieko Aizawa and recently acquired member Ole Akahoshi on cello – comes virtually to the Kohl Mansion in Burlingame Sunday for a Mother’s Day concert that will pair Sibelius’ Trio in C Major, the “Lovisa,” with Schubert’s Trio No. 1 in B-flat Major. Formed in 2011 in New York and named for the late pianist Mieczyslaw Horszowski, Aizawa’s teacher, the trio is the resident ensemble at Bard College’s Longy School of Music in Massachusetts.

Their 7 p.m. performance, which will be repeated at 6 p.m. May 13, is an hour long, but will be preceded a half hour earlier with an interview and a talk with musicologist Kai Christiansen. Tickets, $20 per household, may be purchased at musicatkohl.org or by calling (650) 762-1130. Here is a small sampling of their high-energy talent: https://youtu.be/icZ6DBFJXj8.

Verse-inspired music: Viet Cuong, the Walnut Creek-based California Symphony’s Young Composer-in-Residence for 2020-’23, will have his first commissioned work for the orchestra given its world premiere at 7 p.m. Saturday in a performance filmed at the Scottish Rite Center in Oakland that will be broadcast on Walnut Creek’s public access TV station and streamed for free at californiasymphony.org.

Cuong’s “Next Week’s Trees” piece kicks off a three-episode “Poetry in Motion” series (subsequent concerts are on May 15 and 22) that will form the orchestra’s season finale. “Next Week’s Trees” was inspired by American Pulitzer Prize-winning poet Mary Oliver’s “Walking to Oak-Head Pond and Thinking of the Ponds I Will Visit in the Next Days and Weeks,” which Cuong says he considers an of-these-times “gentle reminder of the uncertainty of the future, the confident hope of the present and the propulsive force of life that drives us through any doubt that a new day will arrive.” He talks about it briefly here: https://vimeo.com/543282111.

Pieces to be performed on the two remaining programs include Schoenberg’s poetry-inspired “Verklärte Nacht” and Britten’s Serenade for Tenor, Horn and Strings, which set to music six British poems on the subject of night. Donato Cabrera, California Symphony’s music director, conducts all three programs, which will remain available for streaming through May 31.

Here’s a novel idea for a Mother’s Day outing — a live, outdoor dance recital. That’s what Smuin Contemporary Ballet is offering Sunday with performances at 1 and 4 p.m. at the Bruns Amphitheater in Orinda (home of California Shakespeare Theater).

The two performances kick off the company’s “Smuin Al Fresco” season of outdoor performances. The rest of the performances take place noon, 2 and 4 p.m. Fridays May 14-June 6, also outside, at Smuin’s San Francisco dance center at 1830 17th St. The performances, delivered by COVID-minded “pods” of company dancers who have been rehearsing and performing together for weeks, will offer revised versions of late company founder Michael Smuin favorites, including some of his “Songbook” numbers set to pop standards.

Also included in the varied programming are a new piece by acclaimed young choreographer and former Smuin member Rex Wheeler as well as new works developed by current company dancers. Tickets are $50 apiece for Sunday’s shows, $30 for the S.F. performances. Groups will be seated together whenever possible, though seating will follow COVID safety guidelines. A proof of vaccination or negative COVID test is required. And if you are not ready for live performances, streaming versions of Smuin’s various “Al Fresco” programs will be available for streaming Thursday through May 30; $25 for a single show, $75 for a full-program pass. Go to www.smuinballet.org.

Star-crossed dancers: San Francisco Ballet artistic director Helgi Tomasson has certainly left his mark on a number of ballet classics, including such monumental works as “The Nutcracker,” “Sleeping Beauty” and “Giselle.” Now the company’s 2021 digital season is about to offer back-to-back streaming versions of two of his most revered adaptations — “Romeo and Juliet” and “Swan Lake.”

First up is “Romeo and Juliet,” captured in a multi-camera recording with the SF Ballet Orchestra performing Prokofiev’s classic score. The two doomed lovebirds in this production are performed by former company principal dancers Maria Kochetkova and Davit Karapetyan. And if the recorded performance, available Thursday through May 26, looks like a movie, that’s because it is — it was captured for a series of dance films commissioned by Lincoln Center. Tomasson’s rendition of “Swan Lake,” which he has credited with helping elevate SF Ballet’s status from regional favorite to national powerhouse, debuted in 1988 and was significantly revised in 2009.

A recorded version of the later production will stream May 20-June 9. A single ticket for either performance is $29; an “R&J/Swan Lake” two-pack, available starting Thursday, costs $48 and a full season digital pass is $289. Go to www.sfballet.org.

Different look at dementia: A woman with dementia carefully devises an exit strategy with her two daughters so she can depart on her own terms when the suffering has gotten out of hand. But when the day in question arrives and the daughters are ready to set the merciful departure in motion the mother — stop us if you’ve heard this one — can’t remember making any such arrangement.

You don’t find too many stories taking a comedic angle on Alzheimer’s these days, but young San Francisco playwright Ruben Grijalva has done just that with “Shoot Me When …” and family dark comedy/drama that explores what happens when conflicting ideals clash with family responsibilities. SF Playhouse is streaming a performance of the show recorded at its Post Street theater, with a dynamite cast featuring Lorri Holt (as the mom), Dan Hiatt, Melissa Ortiz, and Blythe de Oliveira Foster.

The play is available through May 22. Tickets are $15-$100, depending on how many are watching and how much you feel like contributing to a theatrical production in these most challenging of times. Go to www.sfplayhouse.org/sfph.