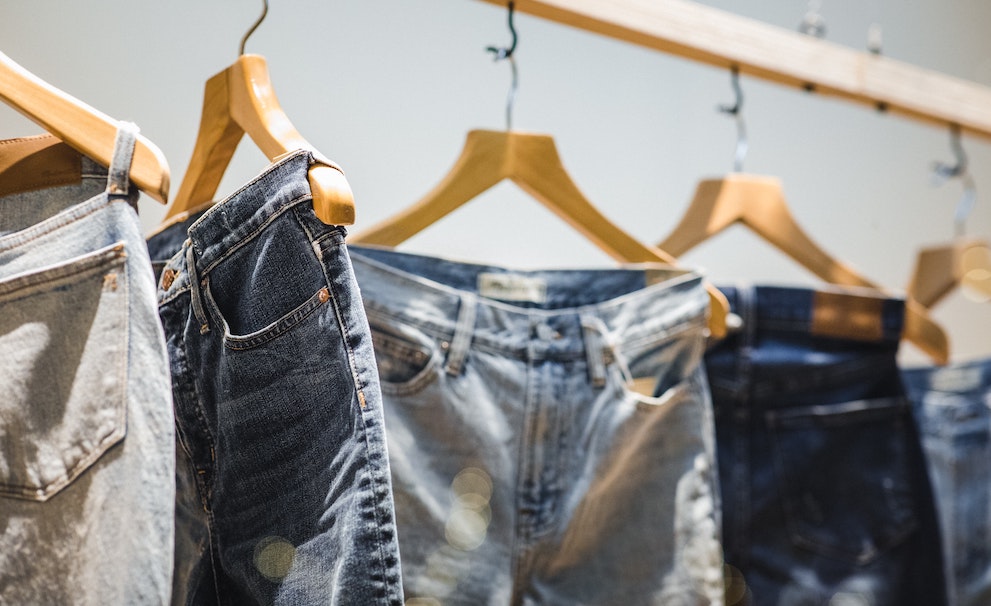 Avagliano and Hiller also leverage social media and Instagram to help communicate to their peers about the basic fundamentals of sexual assault. Empowerment is the key theme to SAVE as the girls claim their goal is to show people that what happened to you, doesn’t define who you are today. Their official instagram account is @piedmontsave where they supply a number of resources and tips on how to help others and/or yourself become empowered.

SAVE also works in conjunction with Catholic Charities of the East Bay and Day Star which helps connect victims and survivors affected by sexual exploitation to the community in order to empower and inspire the young people to focus on rehabilitation. Day Star also increases awareness about Commercial Sexual Exploitation of Children by communicating with a number of partners and advocates. Day Star mentoring provides informed qualified mentors to build relationships with survivors and re-inspire the children. They also push for trauma informed training for households with young family members impacted by sexual exploitation while keeping it culturally responsive.

On Sunday April 25th, SAVE will be holding their first fundraiser at the Piedmont Exedra Plaza from 12pm – 3pm.

The event will be based around Denim Day and will be selling recycled/thrifted denim material items as a protest against irresponsible attitudes towards sexual assault. The story of Denim Day goes back to 1992 Italy when an 18 year-old woman was sexually assaulted by her 45 year-old driving instructor. After she decided to press charges, the Italian Supreme Court concluded that “because the victim was wearing very, very tight jeans, she had to help him remove them… and by removing the jeans… it was no longer rape but consensual sex”.

This ruling sparked worldwide protests and led to the establishment of the annual “Denim Day,” occurring on the last Wednesday of April. On that day, it is estimated that nearly 12 million people worldwide will participate in wearing jeans as a symbol of protest.

To promote wearing denim on Wednesday, SAVE is selling vintage jeans this Sunday at the Exedra from 12 – 3 p.m.