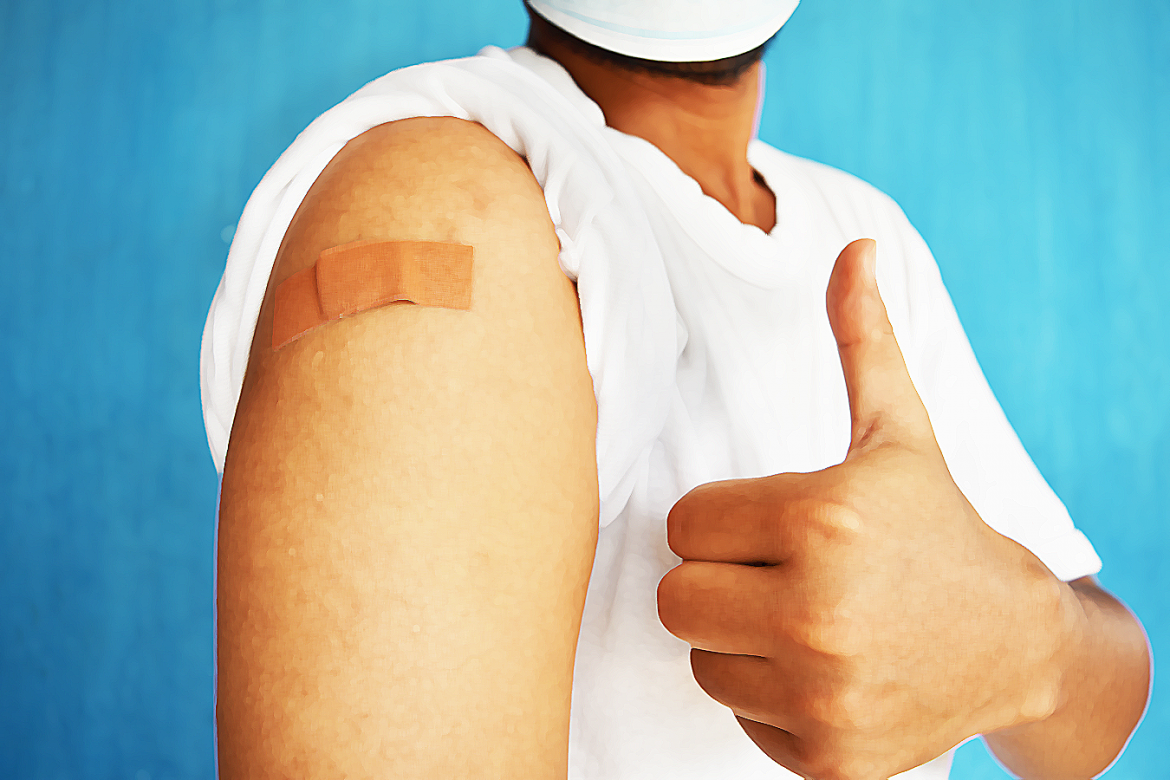 COVID-19 vaccine eligibility opened statewide Thursday to everyone age 16 and older, including in seven of the 11 counties in the greater Bay Area.

Gov. Gavin Newsom announced March 25 that the state planned to open vaccine access to everyone 16 and older Thursday in anticipation of increasing dose allocations from the federal government.

Newsom has said several times in recent weeks that the state’s only constraint preventing it from administering up to 6 million doses per day has been supply.

On Thursday, he said the state expects to receive roughly 2 million doses this week, with weekly allocations from the federal government increasing in the weeks ahead.

“April 15, 2021, in the state of California is not Tax Day, it’s ‘vax’ day,” Newsom said during a briefing at the Our Lady of Rosary Church in Union City.

Doses continued to trickle into the state in the early part of the year, but state and local officials repeatedly complained that a lack of supply hampered the ability to open eligibility beyond essential sectors like health care and food service workers.

That began to change over the last two weeks as millions of Pfizer-BioNTech, Moderna and Johnson & Johnson vaccine doses flooded into the state.

Since March 30, Contra Costa, Alameda, San Francisco and Santa Clara counties have opened vaccine eligibility to everyone 16 and older ahead of the state’s Thursday deadline.

Roughly half of the state’s eligible residents have received at least one vaccine dose, according to Newsom. Last week alone, the state administered some 2.7 million vaccine doses, he said.

Newsom noted that the temporary pause in use of the vaccine developed by Johnson & Johnson pharmaceutical subsidiary Janssen is not likely to significantly hurt the state’s vaccination effort as it represents only 4 percent of the state’s weekly vaccine administrations.

The state issued a pause in the use of the one-dose Janssen vaccine Monday after the Centers for Disease Control and Prevention and the U.S. Food and Drug Administration reported that six women between the ages of 18 and 48 developed severe blood clots within two weeks of receiving the shot.

Roughly 7 million Janssen vaccines have been administered nationwide, and a causal link between the vaccine and the clots has not yet been established, according to federal officials.

Newsom said the state is “more than able” to make up for the unused Janssen vaccines with the two-dose Moderna and Pfizer-BioNTech vaccines.

Newsom and other state officials have pointed to widespread vaccine supply as critical to the state’s plan to lift reopening restrictions on businesses on June 15 and to prevent a surge like the one during the winter that forced the state to issue a stay-at-home order from mid-December to Jan. 25.

New coronavirus cases have plummeted since then, however. Newsom said Thursday that the state’s COVID-19 test positivity rate of 1.7 percent is the lowest among all 50 states.

“Roughly 2,300 people are hospitalized, proving still how deadly this disease is,” Newsom said. “But consider, in January, we had close to 23,000 people hospitalized.”

Eligible state residents can contact their local health department for information about how to schedule a vaccination appointment. Residents can also use the state’s My Turn vaccine scheduling tool, revamped for Thursday’s eligibility change, at https://myturn.ca.gov.

“We are making progress,” Newsom said. “We’re going to defeat this disease; we’re going to end this pandemic. There’s a bright light at the end of the tunnel, but we still have more work to do.”