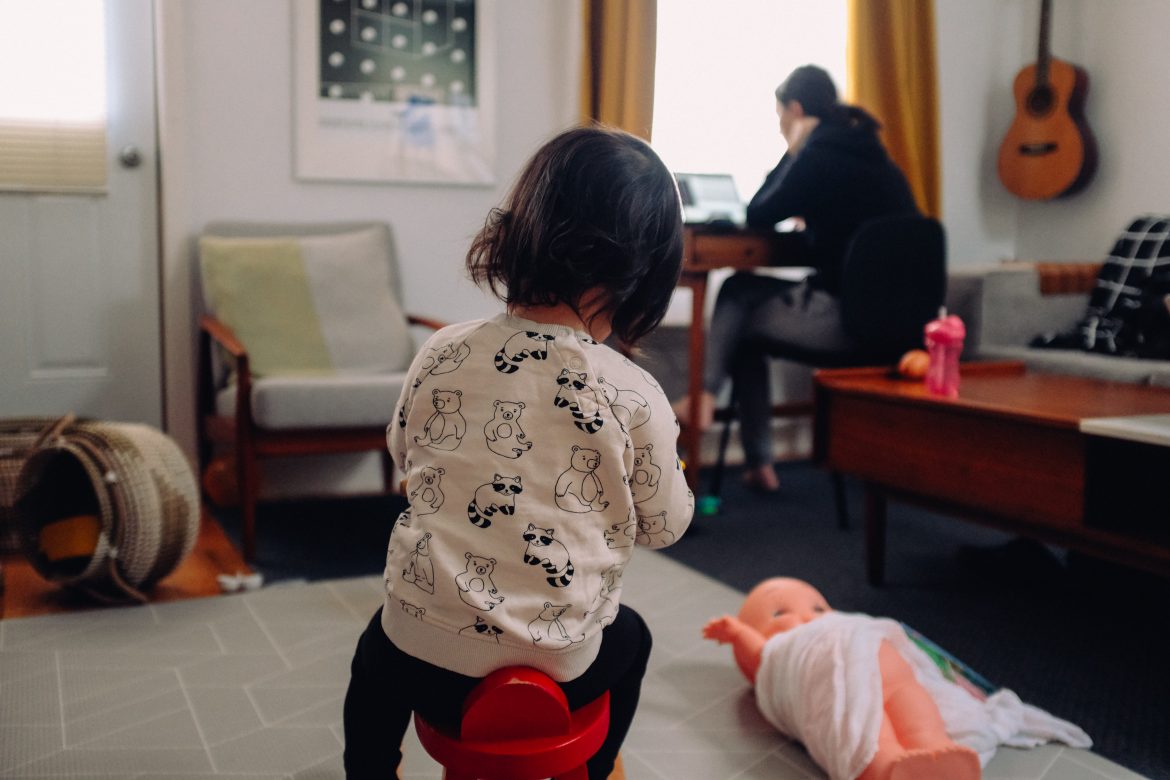 Photo by Charles Deluvio on Unsplash

One of the silver linings of the pandemic was that more public meetings of local jurisdictions were streamed online, allowing more residents to tune in and participate without having to make time to go in-person.

So, some state legislators are trying to preserve remote access to public meetings post-pandemic through the passing of Assembly Bill 339. On Wednesday, AB 339, introduced by Assemblymembers Alex Lee, D-San Jose, and Cristina Garcia, D-Bell Gardens, passed through the Assembly Committee on Local Government — but notable opposition forced significant compromises.

The legislation originally called on all local entities like city councils, school boards, and county boards of supervisors meetings to ensure call-in and internet-based options via Zoom, for example, were available for all public meetings. It also mandated that meetings have closed captioning and translators/translation services available.

“Having all these tools makes meetings and participation a lot more accessible, and that’s the whole goal of the bill,” Lee said.

Lee noted that it would allow a working parent, for example, to call in to make a 30-second comment instead of waiting in meeting chambers for five hours on a Tuesday afternoon. It would also allow non-English speakers or those who are hearing-impaired to participate and engage as well.

Lee pointed to Santa Clara Unified School District board member Bonnie Lieberman’s testimony at the committee meeting on Wednesday. Participants changed from a dozen people in-person to 100 to 200 tuning in live and then 800 people watching afterwards, Lee noted.

“We reduced its scope, we reduced the language requirements, we reduced some of the technological requirements too, and we’ve even given some more deference to how locals can conduct meetings,” Lee said. “We tried everything, and yet you know they’re all just, I think almost inherently opposed.”

A coalition of public, private and education organizations wrote a letter to the assembly stating that cost was the major concern. The letter reads, “Imposing these mandated costs on local agencies under particularly challenging fiscal circumstances coupled with the overwhelming practical challenges associated with implementing such a measure makes us deeply concerned about local public agencies’ ability to effectively conduct the people’s business.”

The letter also noted that imposing such mandates fails to provide flexibility to local entities to manage their own affairs, puts local agencies at security risks and allows for more frequent disruptions of meetings, an online interruption known as Zoom-bombing.

The opposing coalition also said these new mandates could put local jurisdictions at risk of lawsuits and Brown Act violations if, for example, technological mishaps got in the way.

“For example, what happens if either the teleconferencing service or the internet-based option aren’t available or if service disruptions occur during a meeting (whether through the service itself, or the internet service or telephone service provider)?,” the letter reads. “It is our understanding if this bill passed, local public agencies would not be able to conduct Brown Act-compliant meetings.”

But to Lee, those concerns are not strong enough to justify opposition to what he says is the “democratization in the 21st century.”

“I mean, they always argue about costs and all that stuff and it’s like, but it’s the cost of doing a democratic business right,” Lee said. “And in the in the long run, we set it up and it’ll be fine.”

Lee said translation services, closed captioning, and costs of internet-based options, could cost a local entity about $100,000. While that’s a hefty bill, it’s a one-time investment that could increase transparency and accessibility for decades, he said. And in terms of Zoom-bombing, Lee said it was much easier to control than if a protest broke out in a city hall or if someone went on a racist tirade in person.

Regardless, Lee said compromise was essential so that it “will at least give us a foothold into modernizing and democratizing public meetings.”

The bill in its current iteration is much more limited than proponents envisioned. Remote participation in meetings is only required for local jurisdictions with populations of more than 25,000. There are no language translation or closed captioning requirements, and the bill has a sunset clause that will make requirements obsolete in 2023. That means only 26 counties and 15 cities will have to abide by this law, if passed. For reference, California has 58 counties and 482 cities.

“It is still an uphill battle from here,” Lee said.

The next vote will be held at the Appropriations Committee. If passed there, it will then go to the entire Assembly for a vote.