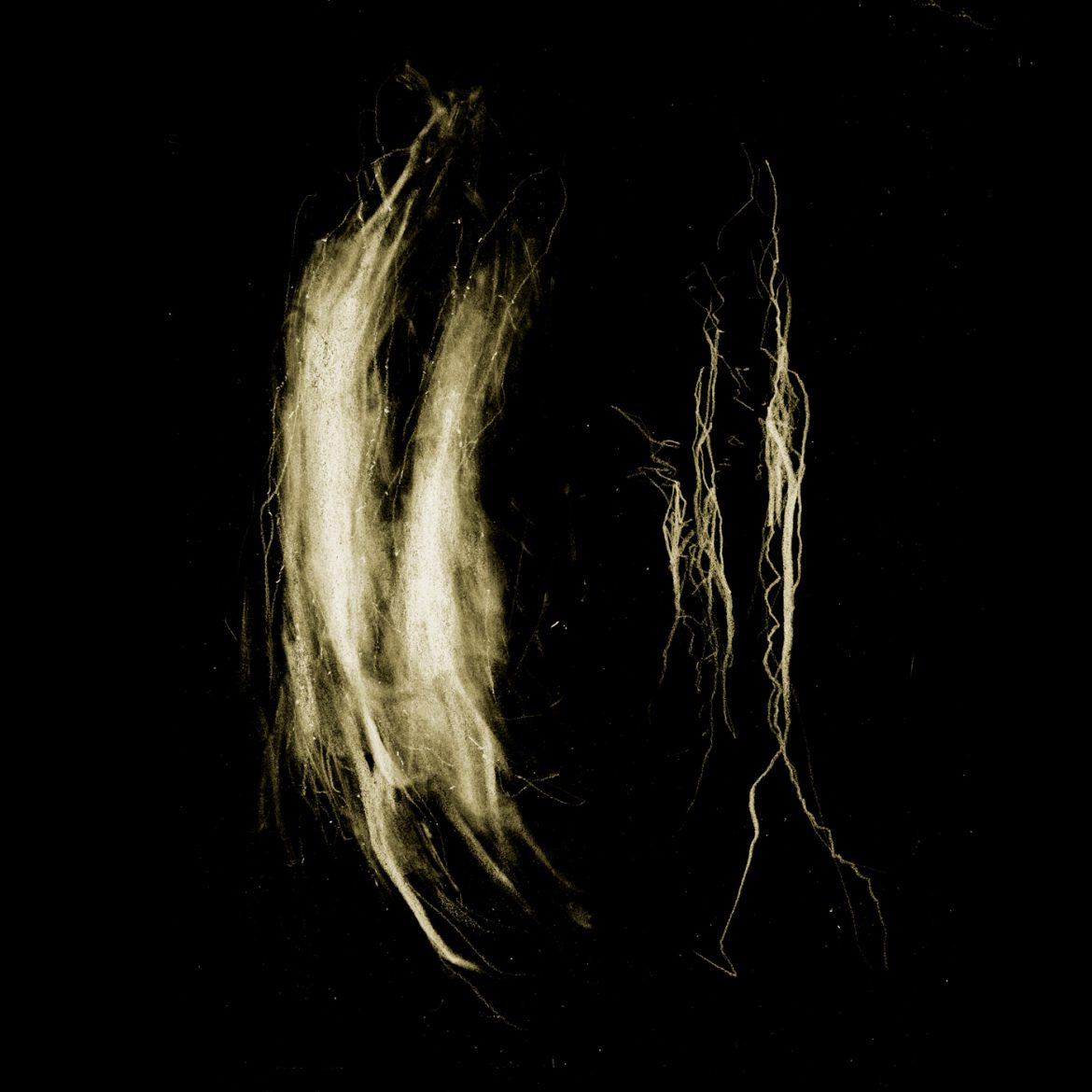 “We titled our album ‘Plague Notes’ easily a year before COVID exploded in Wuhan,” says Marc Kate, a San Francisco-based composer known for his conceptual solo projects and production in electronic post-punk band Never Knows. “It’s more about our obsession with all things apocalyptic. Who knew it could be so prescient?”

“Plague Notes, Unnamed, Unknown, A Finger Dragged Through Dust” is the debut album of self-described “synth-doom” duo, My Heart, an Inverted Flame, in which Kate’s quivering synth is answered by the deafening drums of Andee Connors (A Minor Forest, Common Eider, King Eider).

Despite its all-too-relevant title, the album started brewing as a righteous retort to an earlier cause for indignation: The 2016 presidential election.

“I woke up the morning after the [2016] election and was livid,” Kate says. “[I recall feeling] like I needed to dedicate the majority of my creative life in anger.”

It’s more about our obsession with all things apocalyptic. Who knew it could be so prescient?

Connors says he was less concerned with the conceptual drive and “more interested in the sonic part of the equation.”

Inspired by the likes of Nadja, The Angelic Process, and The Necks, Kate and Connors set out to achieve the sonic equivalent of “sublime annihilation” through instrumental experimentation.

No need. “Plague Notes” throbs with a restrained menace of textural depth and complexity. “For me the gold standard of good sound is somehow that My Bloody Valentine wash or that Cocteau Twins shimmer,” Kate adds.

Both Kate and Connors agree that the opening track, “You Will Never Hear From Me Again,” perfectly encapsulates what they sought to divine.

“We’ve really captured this sense of propulsion, but at the same time, it doesn’t go anywhere,” Connors says. “There’s this catharsis two or three times where the drums tumble down this cliff, but then we end up right back where we started. For me, it’s this really gorgeous mix of elation and frustration.”

This maddening lick of simultaneous momentum and stasis is illustrated in the “You Will Never Hear From Me Again” music video by Jakub Moth, crackling with hypnotic, abstract visuals.

“I feel like a lot of our approach to music is cinematic,” Connors says. “I think it’s something that informs all the music we make.”

The cinematic complement to “Plague Notes”? “’Hagazussa,’ ‘November,’ or ‘Viy,’ that Russian movie with the flying witches,” Connors volunteers. “We’d love to create music for filmmakers.”

For now, though, Kate and Connors are plotting an extensive EP series release.

“Starting May 7, on Bandcamp Friday, we’re going to start releasing a series of EPs, one per month, generally hovering around 20 minutes of material,” Kate notes.

“There was very little drumming on the first record, [but] the second record is all drumming,” Connors says. “We’ve been pushing really far outside of the sound that we’ve created.”

* To buy “Plague Notes, Unnamed, Unknown, A Finger Dragged Through Dust” by My Heart, an Inverted Flame, visit the group’s website at http://myheartaninvertedflame.com/.