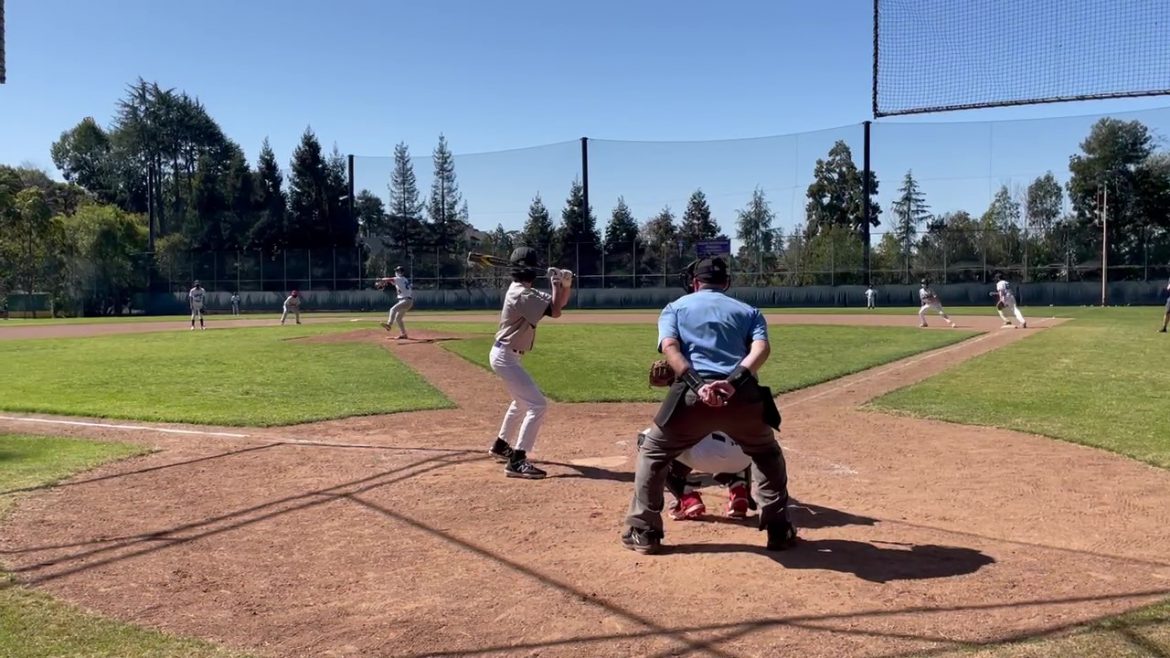 The Piedmont Raptors and Piedmont Bulldogs matched up well during the first double header of the season on Sunday March 28 at the PHS Humphries Baseball Field.

In the third inning, the Bulldogs turned a double play. But at bat, their first 3 batters got struck out by Raptors pitcher Nick King. The Raptors pulled ahead with four runs in the fourth and three runs in the fifth. The Bulldogs could only score one run in both innings, highlighted by a huge hit from Jordan Vo that hit the right field fence. The Bulldogs were able to hold the Raptors to only one more run in the sixth and seventh, but they couldn’t catch up due to Nick King’s continued strong pitching with six strikeouts. The Raptors won the first game, 11-5.

The Ghosts beat the Renegades 4-1 with a late 4th inning comeback. The Renegades took a 1-0 lead in the 1st inning, with Teddy Lee’s RBI single sending Jack Dahling across the plate. The game was a pitching showcase–14 strikeouts by both teams. The Renegades held onto their 1-0 lead through 3 scoreless innings, with pitchers Henry Van Den Bos, Graham Smith, Jack Dahling, and Teddy Lee all striking out multiple batters. Pitcher Aaron Bornstein turned a double play in the 5th to get out of a sticky situation. The tide turned for the Ghosts in the 4th inning, with Gael Fierro hustling for an inside-the-park solo home run, tying the game at 1. A bases loaded walk in the 5th led to the Ghosts taking the lead, and they held it. Ghosts pitchers kept a lid on Renegades scoring, only allowing 3 hits and not a single walk. Three Ghosts pitchers–Aidan Shartsis, Gael Fierro and Will Harris–recorded 3 or more strikeouts each.