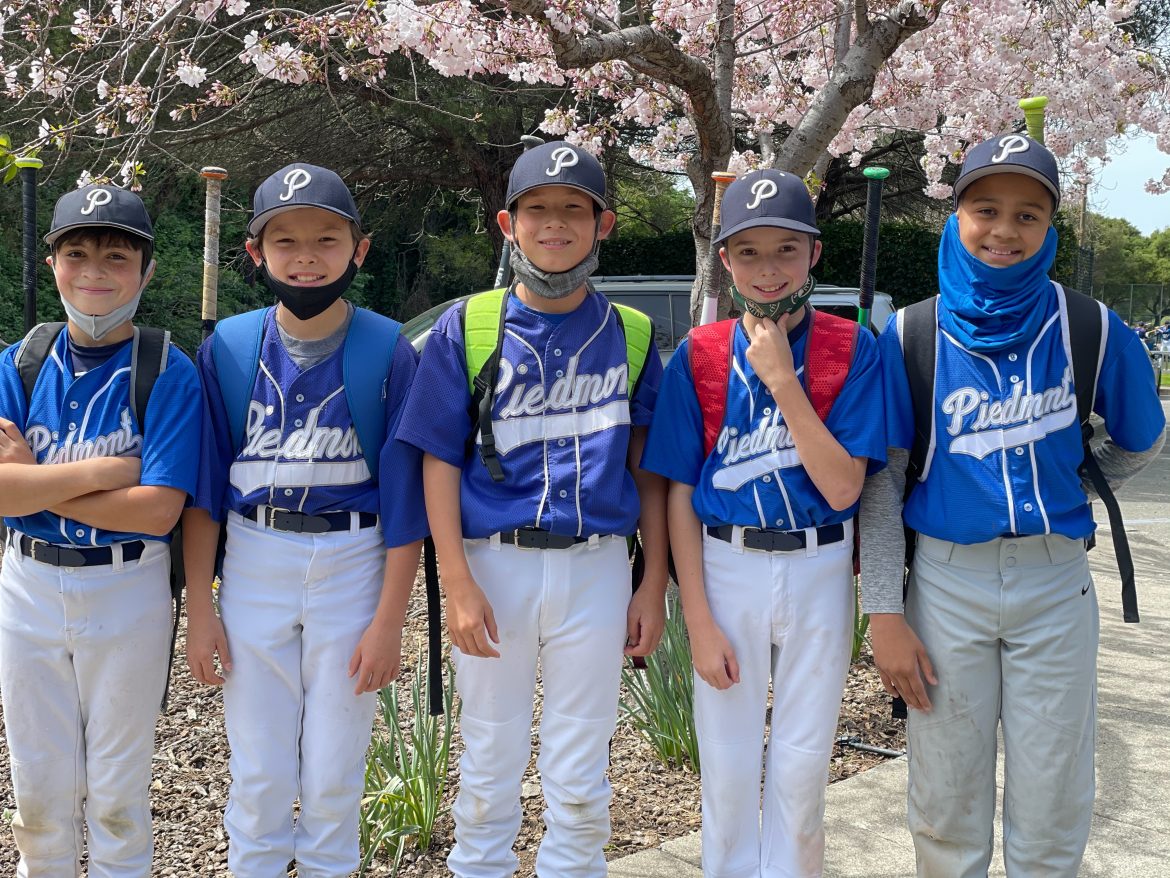 The Storm got hot at the right time, going unbeaten in a four-game stretch that ended with a 10-7 victory over the Spartans in the Piedmont Bronco City Championship.  Mikey Swei threw a gem for the Storm, striking out eight and giving up just two runs in four innings.  Mateo Quintero pitched the fifth and got the win. Drew DeVries earned the save. Quintero and Luke Ironside provided the run support, each with two base hits and three RBIs. Mateo Long stole three bases in the effort. John Bunje provided strong defense behind the plate.

For the Spartans, Sammy Ragones struck out nine over four innings.  Will Meyers provided the offense with two hits and an RBI.  Ragones, Aiden Morgan, Henry Stein and Max Fujimoto each stole three bases and scored runs.

The Gators won the third place game, 16-8 against the Zephyrs.  Four hits from Alex Hatten-Cutter, including singles in the 1st, 3rd, 4th, and 6th innings, paved the way to victory. Shane McNulty got the start for the Gators. The righthander allowed three hits and three runs over two innings, striking out two.