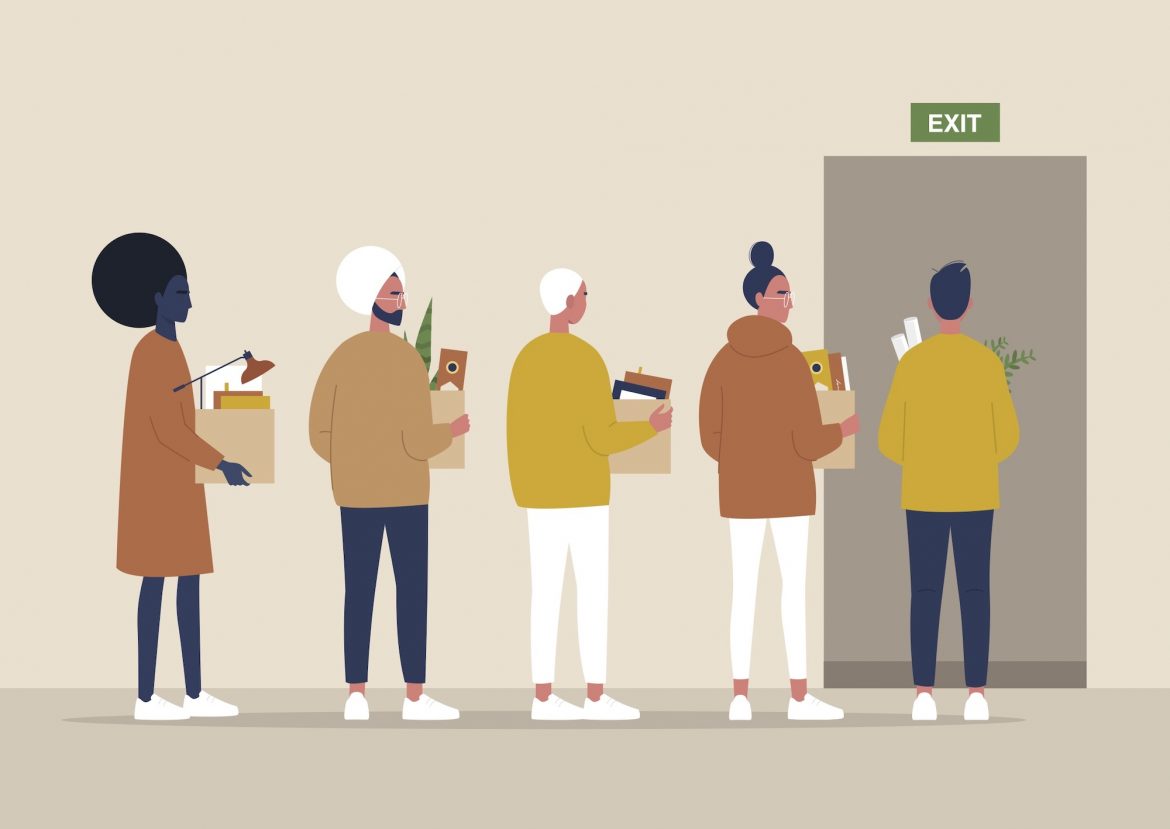 It’s a troubling trend: For two out of three months in 2021, California’s unemployment rate shrank partly from thousands of people dropping out of the workforce.

The Golden State’s unemployment rate hit a pandemic low of 8.3% in March, down from 8.5% in February, according to figures released Friday by the Employment Development Department. But the decline was largely caused by the nearly 40,000 Californians who stopped looking for work altogether, even as employers added 119,600 new jobs. Similarly, California’s unemployment rate improved 0.3% between December and January, partly because 36,500 people dropped out of the job market. February is so far the only month in 2021 that saw an increase in the civilian labor market.

The numbers suggest that it will take more than fully reopening on June 15 for California’s economy to bounce back — and for the state to close gaps that persisted long before the pandemic hit. According to Mount Saint Mary University’s recently released Report on the Status of Women and Girls in California, 57% of men said working from home had a positive impact on their career, compared to 29% of women. And 34% of male parents said they received a promotion amid the pandemic, compared to 9% of female parents.

Gov. Gavin Newsom highlighted equity on Friday when he signed a bill requiring employers in the hospitality and business services industries to rehire workers laid off amid the pandemic once jobs become available. The law will remain in effect through 2024.