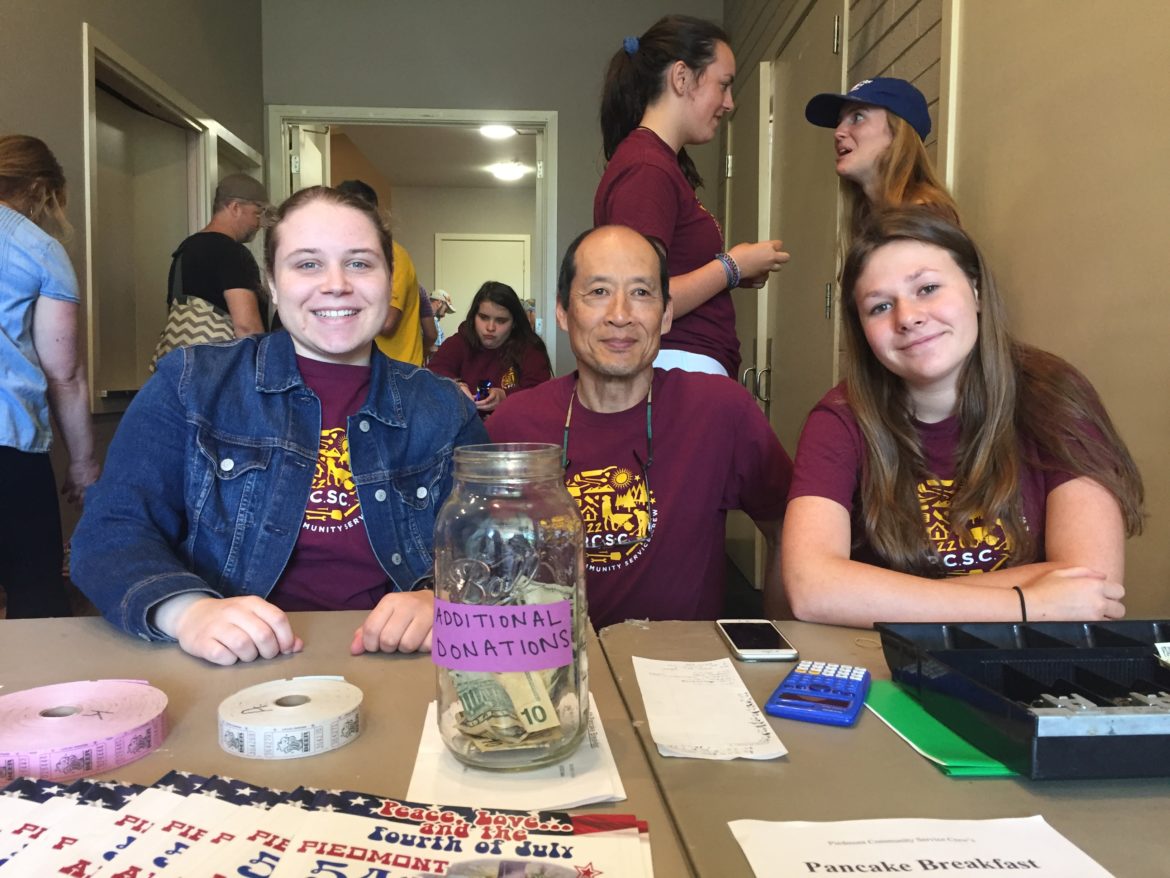 Ken Li will be honored with this year’s Arthur Hecht Volunteer of the Year Award. Li has been part of the Piedmont Scouting family for many years and is the founder of the Piedmont Community Service Crew.

The award is presented each year to an individual who has made outstanding contributions to the community and to Piedmont’s youth through volunteer service over a period of many years. The Board of Education will present the award at its meeting on April 28.

One thought on “Ken Li to receive Art Hecht award”