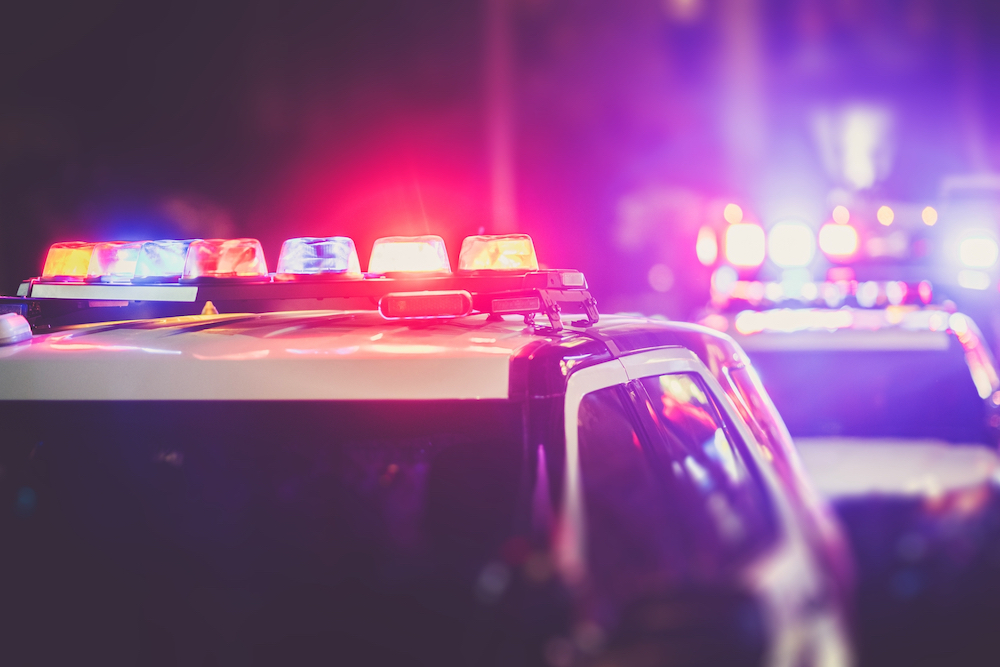 A band of burglars damaged businesses in Oakland and Emeryville and stole merchandise from two of the locations early Thursday morning, police said.

One man was arrested by Emeryville police in the mid-week crime spree.

On Wednesday, Oakland police received information from other law enforcement agencies that looting was planned in nearby cities. In response, Oakland police added to their presence, according to police.

At 12:11 a.m., dispatchers received reports of a burglary happening at the Best Buy store on Mandela Parkway. Police said more than 25 vehicles stopped at the store and about 20 people attempted to burglarize it.

When they failed, they apparently went over to the nearby Game Stop store at 3980 Hollis St. in Emeryville, according to police. They smashed glass and pried open the interior barrier doors, police said. Once inside, they stole merchandise such as games and video game equipment and sped away as officers in marked vehicles were arriving, according to police.

Back in Oakland, dispatchers at 1:14 a.m. received reports that people were trying to break into the Walgreens in the 5800 block of Foothill Boulevard. Individuals failed to get in after breaking a glass door, police said. About an hour later, someone reported a burglary occurring at the Hilti tool store at 136 98th Ave. According to police, about a dozen people entered that store by cutting a hole in the metal roll-up door and breaking a window. Property was taken.

Oakland police have made no arrests, but Emeryville police arrested Jose Lujan, 18, of Oakland in connection with the Game Stop store burglary, police said.

Emeryville police are seeking the identity of the other people involved in the burglary. Oakland police are investigating the offenses in their city with officers gathering and reviewing surveillance video.