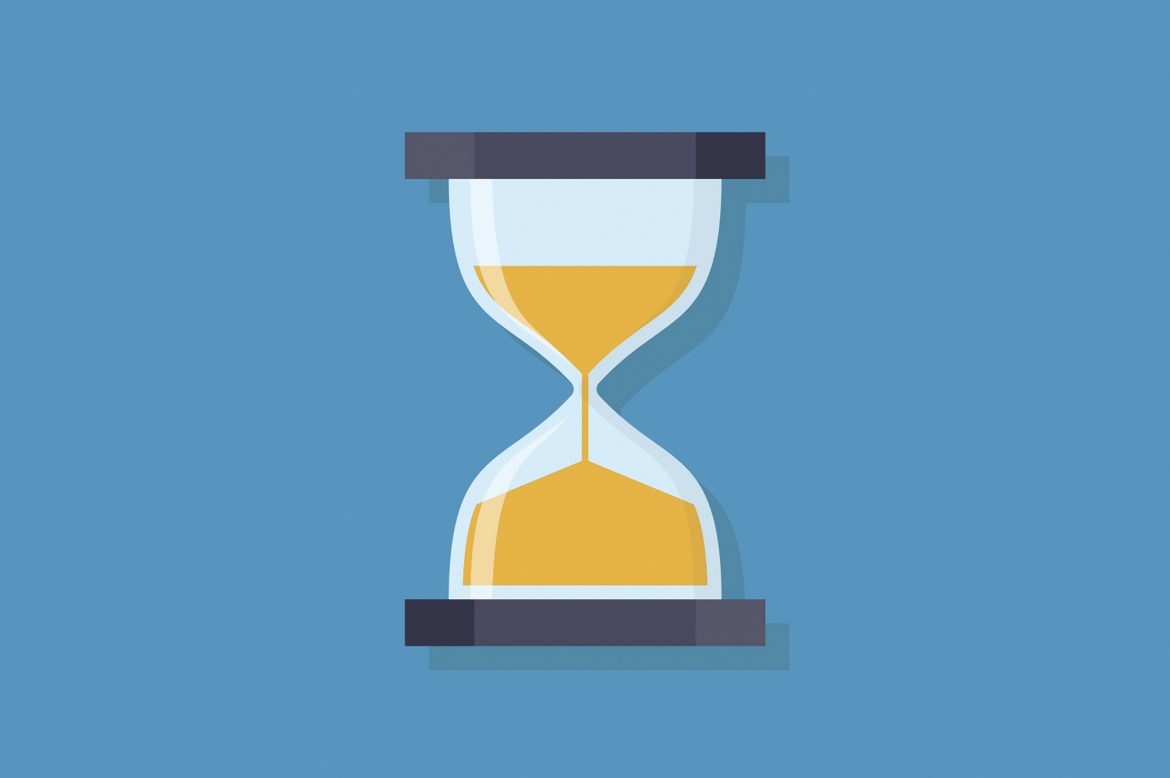 California election officials are running out of time. Let’s work backwards through the process:

And there’s the rub: California’s next primary election is set for June 7, 2022 and the 2020 Census data — that first step — is really, really late, partly due to the pandemic.

California can expect some preliminary information to trickle in later this month. That will let us know, for example, whether we as a state are due to lose at least one of 53 congressional seats, as is widely expected.

But the more granular data needed to start mapmaking won’t arrive until around August. The data wizards hired by the state will need another month to clean it up and, among other details, figure out where to place the prison inmates.

That means the state’s independent commission tasked with drawing California’s congressional and legislative maps won’t get the information they need until September — at the earliest. Nor will local elections officials, who carve up the turf for city council and water district races.

So what will happen? No one knows yet. Delaying the primary would require an act by the Legislature and no one has announced plans to do that. But there’s widespread agreement among redistricting experts that something has to give.

And lest we forget, Gov. Gavin Newsom will likely face a recall election later this year. Meanwhile, nine county registrars have announced that they’re retiring since November.