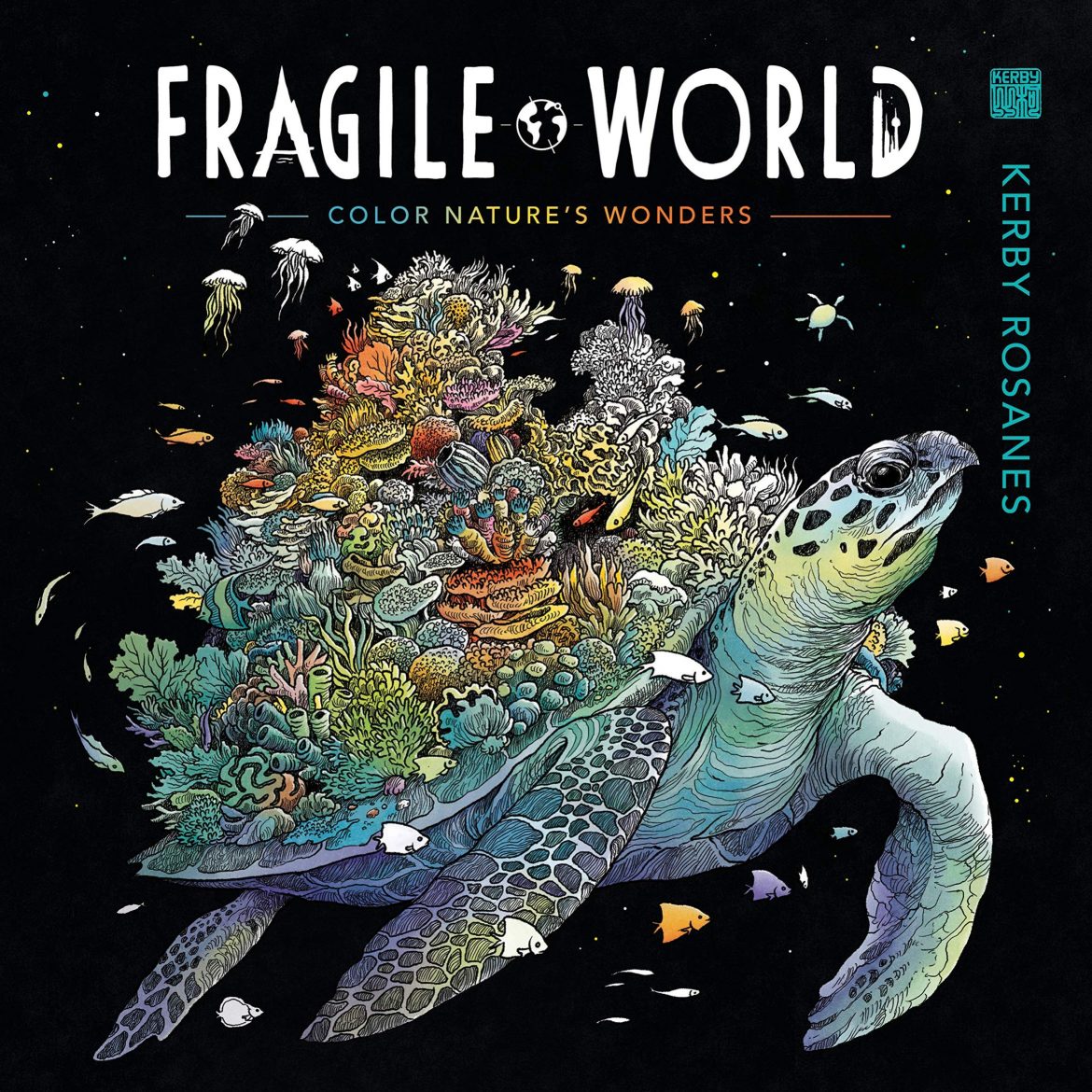 The COVID-19 pandemic definitely put a damper on last year’s celebration of the 50th anniversary of Earth Day, forcing a lot of observances to go strictly digital. Ironically, it was a lot kinder to Mother Earth herself, as air and noise pollution dropped, waterways grew clearer and wildlife emerged in places it had never been seen before. It was ample demonstration both of the impact human activity has on the environment and of the ability of our natural resources to recover from damage.

We all know, however, that as the pandemic recedes, the threats return. So many of us may want to watch, beginning on this year’s Earth Day, April 22, the livestream of a two-day virtual summit on climate change President Joe Biden is mounting for 40 world leaders. In anticipation of that event and in the spirit of refocusing our own attention on protecting our precious planet, here are five recently published works of nonfiction to help firm our resolve. Happy Earth Day reading!

“The Nation of Plants” (Other Press, March 23): Should we be behaving more like plants than the animals we are? Internationally renowned plant neurobiologist and author Stefano Mancuso has undertaken a whimsical approach in deadly earnest, imagining what sort of a declaration of rights plants would make to the world if they were given voice.

In a slim but engaging book that delves into history, philosophy, humor and, of course, science, Mancuso argues that plants, not we humans, should rule at the top of the food chain, as they are the true engineers of life on this planet. Here is an excerpt from “their” opening “Address to the United Nations General Assembly,” which takes pains to point out that the botanical beings covered the Earth in greenery eons before humans arrived:

“Over time you have learned to use us. We are the basis of your food chain: everything you eat comes from us. Your medical care depends on us. We supply you with building materials, fabrics, colors, beverages, beauty, health, and endless other benefits. You have learned very well how to use what we produce. But now the time has come for you to begin also to use what we can teach you.”

“The New Climate War: The Fight to Take Back Our Planet” (PublicAffairs, Jan. 12): Michael E. Mann, professor of atmospheric science at Penn State University and author of two previous books on climate change, is fed up with the fossil fuel industry’s three-decade long campaign to deflect our attention from the harm they are inflicting our environment. He maintains that in order to conduct a successful “war,” we must get to know the mind of the enemy and recognize their “delay and denial playbooks” for what they are.

Now that flat-out repudiation of the effects of climate change are no longer tenable, a softer propaganda effort is underway. In an introductory chapter titled “The Architects of Misinformation and Misdirection,” Mann notes that its goal is to shift the blame from corporations to consumers.

“Personal actions, from going vegan to avoiding flying, are increasingly touted as the primary solution to the climate crisis. Though these actions are worth taking, a fixation on voluntary action alone takes the pressure off of the push for government policies to hold corporate polluters accountable.”

Mann believes this “new war” can be won, and he charts a clear path forward.

“Can I Recycle This?: A Guide to Better Recycling and How to Reduce Single-Use Plastics” (Penguin, April 13): Aaargh! Did you know that when you recycle a plastic bottle, you should screw its plastic cap tightly back on top? I did not know that, but I do now, thanks to lawyer and savvy activist Jennie Romer’s timely new book.

Metal bottle caps are a recycling no-no, she warns, and “orphaned” plastic caps are too small to be handled by the recycling machinery, so recap those empty plastic bottles before tossing them in the bin.

In a guide enhanced by Christie Young’s illustrations, Romer, who helped pass plastic bag bans in New York and California, explains the technology of the recycling process, describes what happens to its residue and offers a boatload of helpful advice on how to reduce your contributions to plastic pollution.

Carrying your own glass to that wine-tasting party or bringing your own containers to the takeout food place, can be real “conversation starters,” she says. And if an item is not recyclable, you might be surprised how readily it takes to the compost heap (wine corks!).

“The Loneliest Polar Bear” (Crown, March 23): A newborn cub abandoned by her mother at the Columbus Zoo is at the center of science and environment reporter (and former San Francisco Chronicle journalist) Kale Williams’ story, which extends far beyond the valiant efforts of human zookeepers to keep the little bear Nora alive to connect to the story of her ancestors and how their lives and those of humans intertwined in mutually threatening ways.

Subtitled “A True Story of Survival and Peril on the Edge of a Warming World,” the book is drawing praise for its compelling and heartfelt narrative from Dr. Jane Goodall.

“The New Climate War” author Michael Mann (see above) has also rung in on it, noting, “Adroitly blending history, science, and good, old-fashioned storytelling, ‘The Loneliest Polar Bear’ asks us to engage both our hearts and our minds as we reflect upon the existential threat posed by human-caused climate change.”

“Fragile World” (Plume, March 16): A gigantic, multicolored sea turtle at swim surrounded by other creatures of the deep adorns the cover of bestselling Philippines-based author-illustrator Kerby Rosanes’ new release, which at this writing was listed at No. 1 on Amazon’s list of animal coloring books for grown-ups. And the illustrations of the 56 vulnerable, endangered and critically endangered creatures in natural habitats from across the world herein are indeed gorgeous – intricate, highly detailed and frequently downright whimsical.

At the back of the book are 56 short paragraphs identifying the animals and their surroundings and describing the level and the nature of the threats to their existence. Here is a sample – an excerpt from the writeup on the magnificent but critically endangered Sumatran tiger of Indonesia illustrated on both page 44 and gracing the back cover of the book:

“Despite being the smallest subspecies of tiger, they are still at the apex of the food chain. Habitat loss and poaching are two of the biggest threats … The expansion of oil palm plantations caused an almost 20 percent loss in their habitat between 2000 and 2012. Palm oil can be found in everything from pizza dough to lipstick, and oil palm plantations are devastating the natural habitats of many wild animals.”