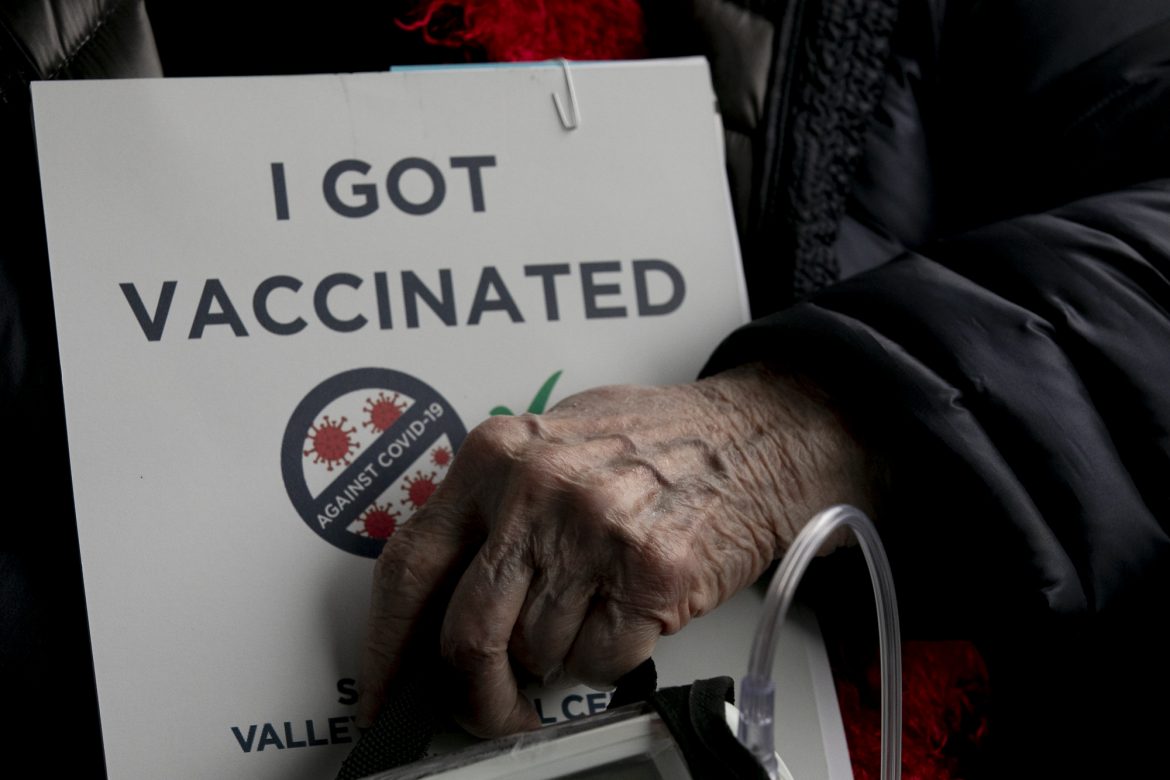 California is incentivizing businesses to require customers show proof of vaccination, suggesting that the Golden State is moving toward a “vaccine passport” system despite health officials’ comments to the contrary.

The state Department of Public Health last week unveiled little-noticed revisions that allow conferences, live events and performances, stadiums, family entertainment centers and other gatherings to reopen at higher capacity if all guests show proof of a negative COVID-19 test result or of full vaccination. Doing so would permit stadiums in the orange tier, for example, to reopen at 67% instead of 33%, and people in the fully vaccinated sections wouldn’t have to physically distance. The new guidelines also allow fully vaccinated out-of-state visitors to attend events that would otherwise be restricted to Californians.

Yet thorny logistical, ethical and legal questions remain. Citing privacy and civil liberty concerns, Assemblymember Kevin Kiley, a Rocklin Republican, recently introduced a bill that would ban state and local governments, as well as entities that receive state money, from using vaccine passports. Other advocates are concerned such a system could reinforce racial and economic inequities. And the UC and CSU systems appear unlikely to require students get the COVID-19 vaccine — doing so could raise legal issues, as it’s only received emergency use authorization so far.

Experts say the policy around vaccine passports will likely be driven by the market.

California has administered 25,790,401 vaccine doses, and 31.7% Californians are fully vaccinated.