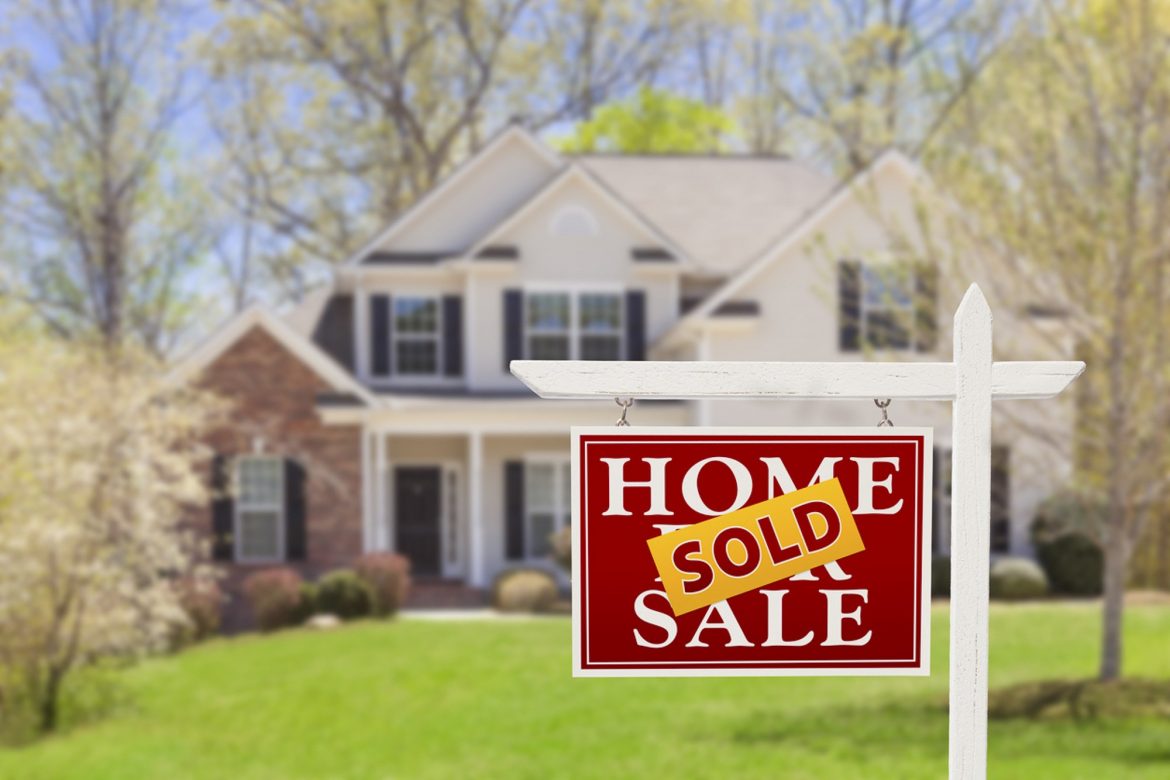 Never has it cost so much to buy a house in California.

The median price for a single-family home shot up to a staggering $758,990 in March — a nearly 6% increase from the previous record of $717,930 set in December and a whopping 24% increase from March 2020, according to figures released Friday by the state Department of Finance. It’s at least the sixth time the Golden State’s housing market has broken its own record amid the pandemic — it did so five times in 2020 alone, cracking the $700,000 median price mark for the first time in August.

Meanwhile, housing production has strayed farther and farther from Gov. Gavin Newsom’s campaign goal of building 500,000 units annually as the state’s homeless population swells to record levels. California approved permits for 102,800 new housing units in 2020 — an 8.8% decrease from 2019, itself a 3.8% decrease from 2018. Lawmakers are currently considering a raft of bills to increase affordable housing production after similar efforts faltered in past years.

Further complicating matters, California’s eviction moratorium — which expires in two months — is structured in such a way that an untold number of residents are falling through the cracks, CalMatters’ Manuela Tobias reports. For example, tenants who owe money directly to landlords are eligible for relief, but not tenants who took out loans to pay their rent in full. And relief is conditional on landlords giving the OK — which they may be disincentivized to do, particularly for rent-controlled apartments.

It’s not the only safety net with holes. More than 2 million Californians eligible for federal and state stimulus checks may not receive them because they don’t earn enough to need to file taxes, CalMatters’ Nigel Duara reports. And California’s college financial aid program excludes hundreds of thousands of students each year who are older and enroll more than a year after finishing high school, CalMatters’ Mikhail Zinshteyn reports.