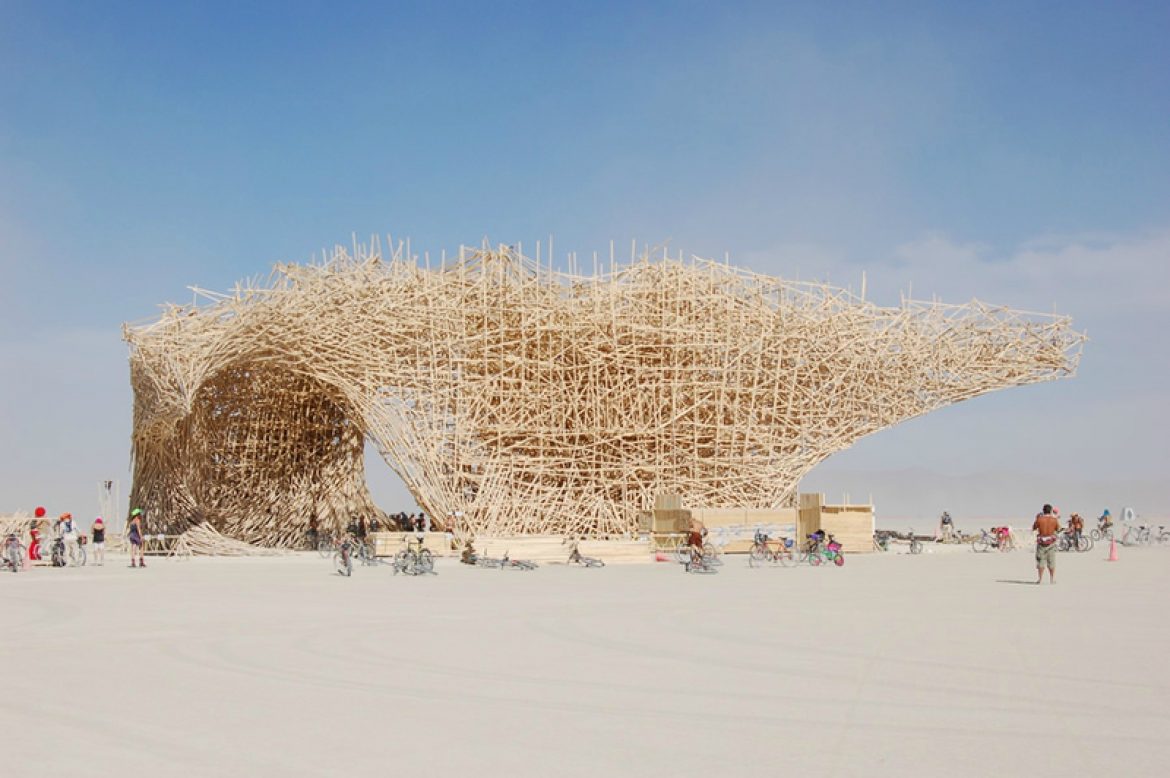 Burning Man organizers announced Tuesday that the annual art and culture festival’s 2021 iteration will be canceled due to “uncertainties” wrought by the pandemic.

In a blog post on the Burning Man website, organizers said that the decision to cancel an in-person version of this year’s festival was due to multiple pandemic-related factors, even with the “light at the end of the tunnel brightening.”

“Humanity is experiencing collective trauma that is unprecedented in recent times, and while for some returning to Black Rock City may feel like ‘the answer,’ there is very real rebuilding and healing that needs to be done before returning full force to the desert,” organizers wrote in the blog post.

Burning Man, currently held on a salt flat in northern Nevada, was first held at Baker Beach in San Francisco on the 1986 summer solstice.

The first Burning Man sculpture was just 8 feet tall and only around three dozen people attended the inaugural event. The festival eventually moved to Nevada’s Black Rock Desert in the 1990s after tangles with San Francisco law enforcement.

The 2020 iteration of the festival was held virtually during the last week of August and first of September, drawing more than 165,000 participants.

Festival organizers are planning a similar virtual festival this year at the end of August and beginning of September and encouraged Burning Man diehards to fill the void of the in-person event by celebrating in their own communities.

“Your support is the driving force toward ensuring the community can build our magical dusty city next year when it’s safe and feasible to do so,” organizers said in the blog post. “We feel the love and we can’t wait to see you in the dust.”