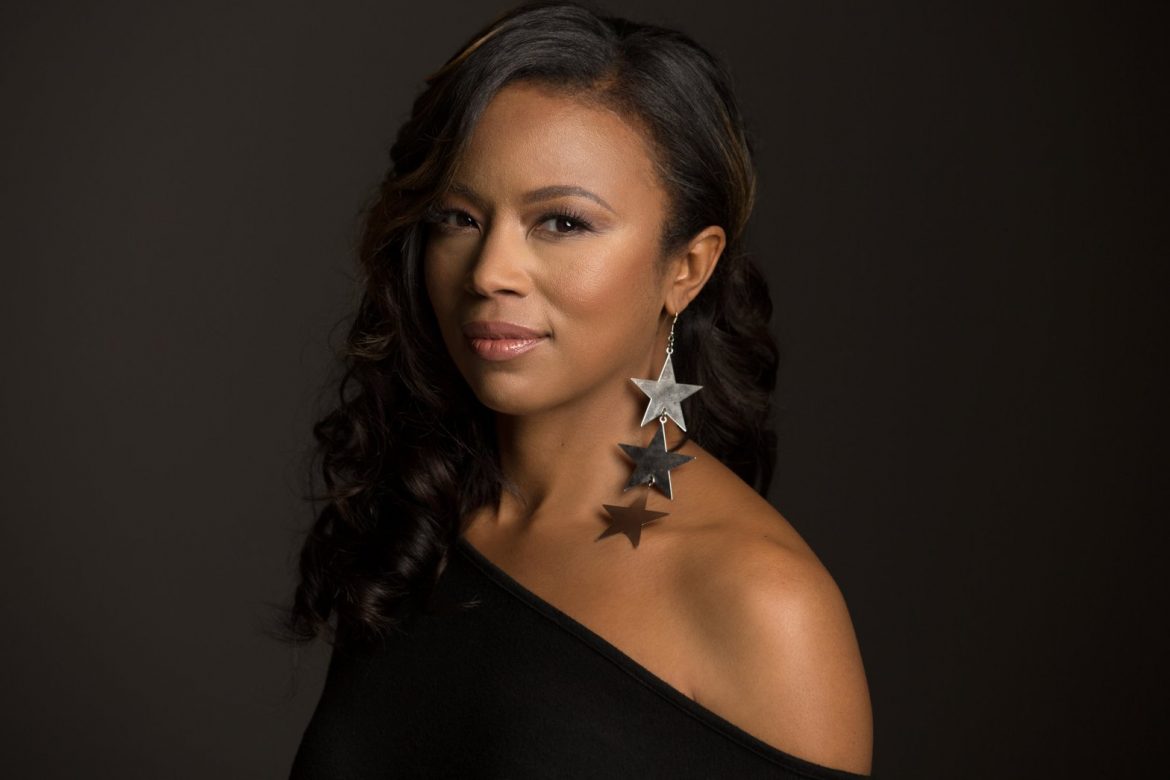 ‘Figaro here, Figaro there, Figaro high, Figaro low’: Baritone Lucas Meachem sings the famed “Largo al factotum” aria as the title character in Rossini’s “The Barber of Seville” in a San Francisco Opera production that opens at 8 p.m. Friday and repeats 10 more times through May 15. But the REAL news is that the show is live and in person for the first time in 16 months, with enormous care taken to establish social distancing. The setting is a drive-in at the Marin Center, where a 120-foot-wide stage has been set up on the fairgrounds for live viewing from patrons’ cars, and at the nearby Lagoon Park, where a huge screen has been erected for a simulcast, with the music transmitted by FM radio. The 90-minute adaptation of Rossini’s hugely popular comedy takes place with no intermission, with conductor Roderick Cox leading an 18-player orchestra and a cast that also includes mezzo-soprano Daniela Mack as Rosina (with Laura Krumm subbing for the final three performances), tenor Alek Shrader as Count Almaviva and bass-baritone Philip Skinner as Dr. Bartolo. Tickets are $250 per car for the fairgrounds and $50 for the lagoon, with cars admitted on a first come, first served basis beginning at 6:30 p.m. (No motorcycles or convertibles allowed.) The Marin Center is at 10 Avenue of the Flags in San Rafael. Get your tickets at sfopera.com or by calling (415) 864-3330.

Water, water, everywhere: Jazz singer Tiffany Austin and double bassist Marcus Shelby team up for a Close-Up, an episode of San Francisco-based Opera Parallele’s free online recital series, at 5 p.m. Thursday. The theme this time around is “Celebrating Earth Day,” and the 30-minute program will take the element of water as its keystone, making note of its ability to seek its own level and morph its state of being. The program includes “All Blue” by Miles Davis, the well-known spiritual “Down by the Riverside” and Shelby’s own “I Will Not Stand Still” from the opera “Harriet’s Spirit.” Go to operaparallele.org and click on “Close-Up” to access the link to the program, which will appear on the opera company’s YouTube and Facebook platforms and be accessible for one month.

He’s no slacker: Born in Berkeley to Hawaiian parents, Patrick Landeza has long immersed himself in the islands’ music and, in particular, the slack key guitar. It’s an alluring sound defined by alternate tunings and a fingerpicking style of playing. Through years of practice and performing, Landeza mastered the style — to the point that in 2013 he captured a Na Hoku Hanohano award for his album “Slack Key Huaka‘i.” It’s essentially Hawaii’s highest music honor, and until that point, no mainlander had ever won it.

Landeza has always maintained, however, that he is more interested in sharing the pleasures of Hawaiian music with people than winning awards, and he is about to do that again. He’s releasing a new album, titled “Far Away,” which he’ll celebrate with two locally performed livestreamed concerts. At 7 p.m. Saturday, he performs at the Freight & Salvage in Berkeley with his trio, featuring Justin Firmeza on steel guitar and Kit Madrid on bass. You can access the show with a donation of $10 or more; thefreight.org. At 4 p.m. May 2, Landeza streams from Club Fox in Redwood City in a show that also features the duo Kūpaoa and special guest Chris Lau. Access is free at howlive.tv/event/Patrick.

A night with Frederick Douglass: You might not imagine a solo history play as an “edge of your seat” experience, but that’s the way Bay Area writer, performer and educator Darryl Van Leer intends it. His production, “The Escape of Frederick Douglass,” focuses on some of the most harrowing moments of the civil rights legend’s life: His brutal time in slavery, his separation from his mother and grandmother, his precarious flight to freedom. The show, drawn from Douglass’ memoir, “Narrative of the Life of Frederick Douglass,” will be streamed at 7:30 p.m. Saturday via The Marsh, followed by a Q&A with Van Leer and venue founder and artistic director Stephanie Weisman. This is not the first time Van Leer has taken to the stage to portray a civil rights icon. Last month, he was at The Marsh streaming the show “Mandela: Let Freedom Reign.” Saturday’s performance is free, but donations are encouraged. Go to themarsh.org/marshstream/.

Sneak previews: Perhaps it’s a corollary of the company’s zeal for presenting world premieres, but TheatreWorks Silicon Valley has long been credited with staging one of the best new-play festivals in the business. The annual series of staged and unstaged readings and presentations returns this year as a livestreaming event, and the works being previewed seem intriguing as always.

There are not one but two plays tied to President Trump’s controversial 2017 Muslim travel ban, Betty Shamieh’s comedy “As Soon as Impossible” (May 1) and Kareem Fahmy’s family drama “A Distinct Society” (May 8). Also previewing are “Lizard Boy” the folk-rock musical slated to open TheatreWorks’ new season in the fall (5 p.m. Saturday), “Currency,” Dan Wolf’s hip-hop take on the Bard’s “Merchant of Venice,” (2 p.m. Saturday), and “pas de deux (lost my shoe),” Lisa Ramirez’s dance/theater piece reflecting on love, grief, addiction and family (May 15). The festival runs Friday through May 15. Passes are pay what you can (minimum is $10); go to theatreworks.org