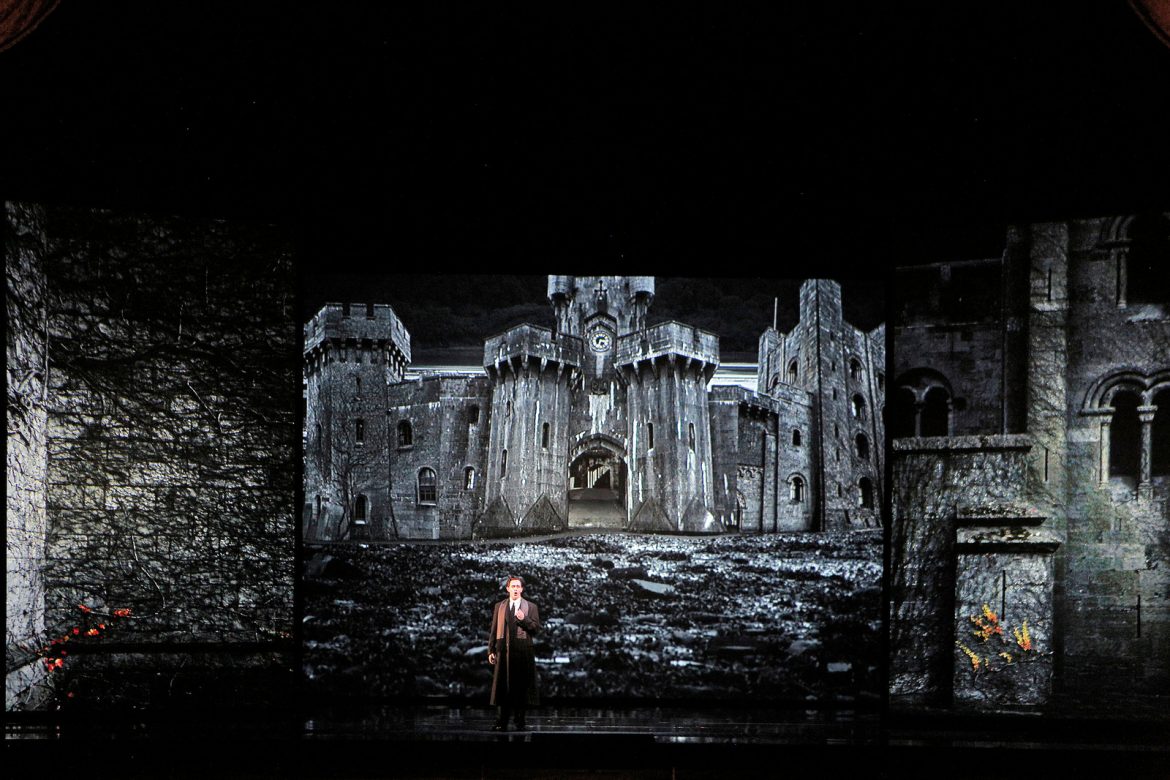 The Bay Area is a hub of artistic expression, attracting artists, writers, and musicians from around the globe to live, work and create. We highlight some of the offerings here.

A passport to everywhere: Film festivals have grown with such ferocity that they are now like Hallmark holidays: There’s seemingly one for every occasion, and many more than you can hope to keep track of. This weekend, for instance, marks the start of the acclaimed San Francisco International Film Festival (details and schedule at sffilm.org).

But we’re here to tell you about another film fest that kicks off this weekend — one that often flies under the radar but that features some utterly rewarding gems. The East Bay International Jewish Film Festival, kicking off Saturday, has as its motto: “See a film — see the world.” And that has never seemed so desirable as at a time when traveling is difficult for most of us.

The fest features works from Israel, Italy, Norway, Belgium, the Netherlands and the United States, and covers everything from the bond between a father and his autistic son (“Here We Are,” streaming April 14-15); the protracted battle to get homosexuality dropped from the American Psychiatric Association’s list of mental disorders (“Cured,” streaming April 18-20); a pair of Norwegian teens left on their own when their parents are arrested for resisting the Nazi occupation (“The Crossing,” streaming April 11-14); and a backstage look at Broadway featuring interviews with Helen Mirren, Viola Davis, Mandy Patinkin and many more (“On Broadway,” streaming April 18-20).

The event runs Saturday through April 23; screenings are $8 per household. Go to eastbayjewishfilm.eventive.org.

Black and ‘Bluest’: It was more than 50 years ago that Toni Morrison released her debut novel, “The Bluest Eye.” But the book’s themes seem as timely as ever. It follows a young Black girl who worships Shirley Temple and wishes she could possess the starlet’s bright blue eyes.

Instead she is dismissed as “ugly” because of her dark skin. Morrison’s powerful tale probes the huge psychological toll that racism and obsessing over beauty image can have on a young girl, and the author’s depictions of verbal and physical abuse were so unsparing that some tried to ban the book.

Beginning Friday, Berkeley’s Aurora Theatre will present an audio-play production of “The Bluest Eye,” drawn from award-winning playwright Lydia R. Diamond’s 2005 adaptation of the Morrison novel. It should be an interesting way to experience the production, with actors delivering Morrison’s intense prose.

The show is accessible through May 21; tickets are $25, but free to Aurora members. Go to www.auroratheatre.org.

Marriage musings: Matrimony is a subject that provides a never-ending source of fodder for comedians. Popular Mexican American stand-up performer Steve Trevino has milked it so often and so well that he’s earned the moniker “America’s favorite husband.” It’s a theme he visits on a number of comedy specials and releases (the latest being “My Life in Quarantine,” available on Amazon Prime).

It’s also a topic that comes up in his popular podcast — which co-stars his wife, Renae — titled “Steve Trevino and Captain Evil.” Another thing about Trevino is that he’ll be performing this weekend in Pleasanton’s Tommy T’s comedy club. Notice we said “in.” At a time when indoor entertainment has been scarce, Tommy T’s is one place where you can find it — with a limited audience, social distancing and other COVID safety precautions in place.

Trevino performs five shows Friday through Sunday at the Pleasanton club. Admission is $70 (for a two-pack)-$140 (four-pack). Tickets and details on COVID-19 precautions at the club are available at  www.tommyts.com/pleasanton.

Some highbrow horror: Two Edgar Allan Poe-inspired works comprise the chilling double bill San Francisco Opera has in store for us this weekend in its ongoing free digital series. San Francisco composer Gordon Getty and French composer Claude Debussy were both thrill-shocked enough by the author’s short story “The Fall of the House of Usher” to re-create it in operatic form.

Getty’s “Usher House” and Debussy’s “La Chute de la Maison Usher,” both starring baritone Brian Mulligan as the doomed Roderick Usher, were given their first U.S. performances on the War Memorial Opera House stage in a 2015 double bill that was filmed and will now stream from 10 a.m. Saturday until just a hair before midnight Sunday.

The story, if you haven’t read the Poe classic, revolves around the last member of an ancient family, living as a recluse with his diseased sister, and things get quite grim.

Access it at sfopera.com and here is a teaser: https://sfopera.com/opera-is-on/streaming/.

Singing in the spring: Livermore Valley Opera, energized by the arrival of fine fair weather at last, is mounting a “Spring Sing” celebration featuring soprano Elena Galvan, tenor Daniel Bates and bass-baritone Philip Skinner, and pairing the digital concert with an offer of a 15% discount on Omega Road Winery’s Spanish-style Red Blend #8 (a mixture of tempranillo and graciano.)

The concert will remain accessible on the site indefinitely, and the wine discount is available to LVO patrons, courtesy of a provided code, throughout the month of April. Find more information at livermorevalleyopera.com.