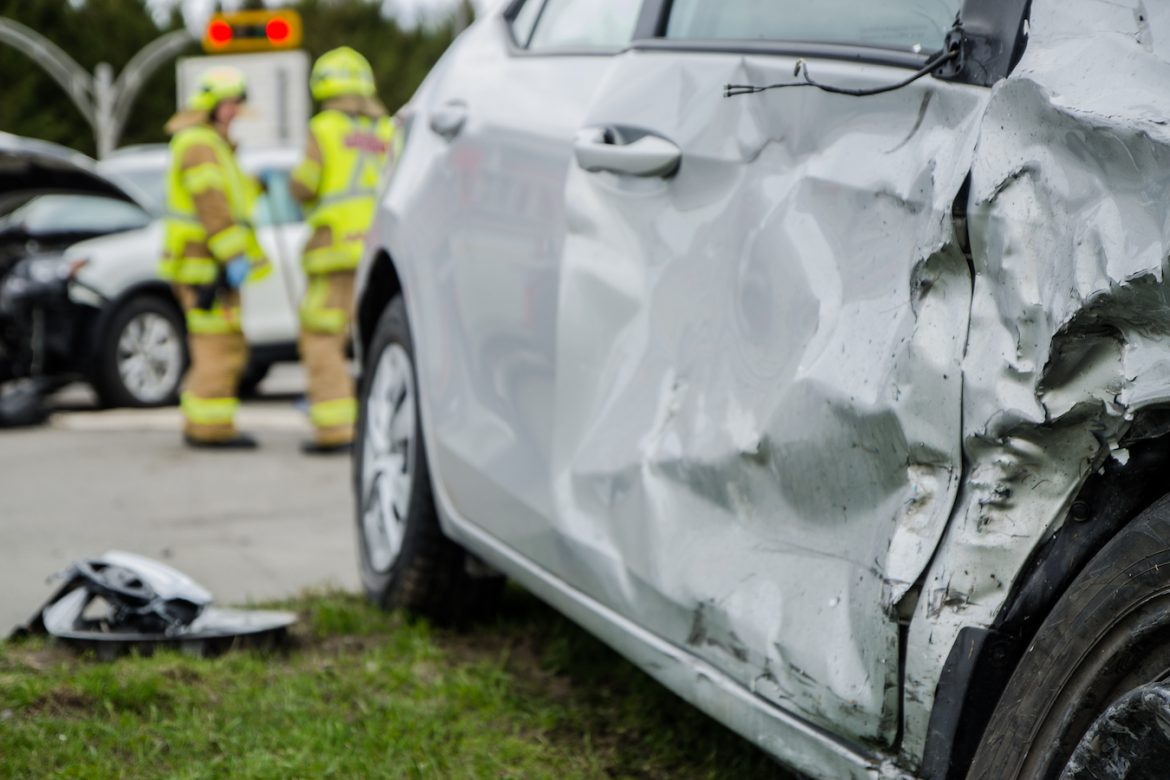 As more Americans start commuting to work and hitting the roads after a year indoors, they’ll be returning to streets that have gotten deadlier.

Last year, an estimated 42,000 people died in motor vehicle crashes and 4.8 million were injured. That represents an 8% increase over 2019, the largest year-over-year increase in nearly a century — even though the number of miles driven fell by 13%, according to the National Safety Council.

The emptier roads led to more speeding, which led to more fatalities, said Leah Shahum, executive director of the Vision Zero Network, a nonprofit organization that works on reducing traffic deaths. Ironically, congested traffic, the bane of car commuters everywhere, had been keeping people safer before the pandemic, Shahum said.

“This is a nationwide public health crisis,” said Laura Friedman, a California Assembly member who introduced a bill this year to reduce speed limits. “If we had 42,000 people dying every year in plane crashes, we would do a lot more about it, and yet we seem to have accepted this as collateral damage.”

California and other states are grappling with how to reduce traffic deaths, a problem that has worsened over the past 10 years but gained urgency since the onset of the covid-19 pandemic. Lawmakers from coast to coast have introduced dozens of bills to lower speed limits, set up speed camera programs and promote pedestrian safety.

The proposals reflect shifting perspectives on how to manage traffic. Increasingly, transportation safety advocates and traffic engineers are calling for roads that get drivers where they’re going safely rather than as fast as possible.

Lawmakers are listening, though it’s too soon to tell which of the bills across the country will eventually become law, said Douglas Shinkle, who directs the transportation program at the National Conference of State Legislatures. But some trends are starting to emerge.

Some states want to boost the authority of localities to regulate traffic in their communities, such as giving cities and counties more control over speed limits, as legislators have proposed in Michigan, Nebraska and other states. Some want to let communities use speed cameras, which is under consideration in Massachusetts, Rhode Island, Florida and elsewhere.

“For decades really we’ve been building roads and highways that are suitable and somewhat safe for motorists,” said Connecticut Sen. Will Haskell (D-Westport), who chairs the committee overseeing the bill. “We also have to recognize that some people in the state don’t own a car, and they have a right to move safely throughout their community.”

A huge jump in road fatalities started showing up in the data “almost immediately” after the start of the pandemic, despite lockdown orders that kept people home and reduced the number of drivers on the road, said Tara Leystra, the National Safety Council’s state government affairs manager.

“A lot of states are trying to give more flexibility to local communities so they can lower their speed limits,” Leystra said. “It’s a trend that started before the pandemic, but I think it really accelerated this year.”

In California, citations issued by the state highway patrol for speeding over 100 miles per hour roughly doubled to 31,600 during the pandemic’s first year.

Friedman, a Democrat from Burbank, wants to reform how California sets speed limits on local roads.

California uses something called the “85th percentile” method, a decades-old federal standard many states are trying to move away from. Every 10 years, state engineers survey a stretch of road to see how fast people are driving. Then they base the speed limit on the 85th percentile of that speed, or how fast 85% of drivers are going.

That encourages “speed creep,” said Friedman, who chairs the state Assembly’s transportation committee. “Every time a survey is done, a lot of cities are forced to raise speed limits because people are driving faster and faster and faster,” she said.

Even before the pandemic, a California task force had recommended letting cities have more flexibility to set their speed limits, and a federal report found the 85th percentile rule similarly inadequate to set speeds. But opposition to the rule is not universal. In New Jersey, for instance, lawmakers introduced a bill this legislative session to start using it.

Friedman’s bill, AB 43, would allow local authorities to set some speed limits without using the 85th percentile method. It would require traffic surveyors to consider areas like work zones, schools and senior centers, where vulnerable people may be using the road, when setting speed limits.

In addition to lowering speed limits, lawmakers also want to better enforce them. In California, two bills would reverse the state’s ban on automated speed enforcement by allowing cities to start speed camera pilot programs in places like work zones, on particularly dangerous streets and around schools.

But after a year of intense scrutiny on equity — both in public health and in law enforcement — lawmakers acknowledge they need to strike a delicate balance between protecting at-risk communities and overpolicing them.

Though speed cameras don’t discriminate by skin color, bias can still enter the equation: Wealthier areas frequently have narrow streets and walkable sidewalks, while lower-income ones are often crisscrossed by freeways. Putting cameras only on the most dangerous streets could mean they end up mostly in low-income areas, Shahum said.

“It tracks right back to street design,” she said. “Over and over again, these have been neighborhoods that have been underinvested in.”

Assembly member David Chiu (D-San Francisco), author of one of the bills, said the measure includes safeguards to make the speed camera program fair. It would cap fees at $125, with a sliding scale for low-income drivers, and make violations civil offenses, not criminal.

“We know something has to be done, because traditional policing on speed has not succeeded,” Chiu said. “At the same time, it’s well documented that drivers of color are much more likely to be pulled over.”