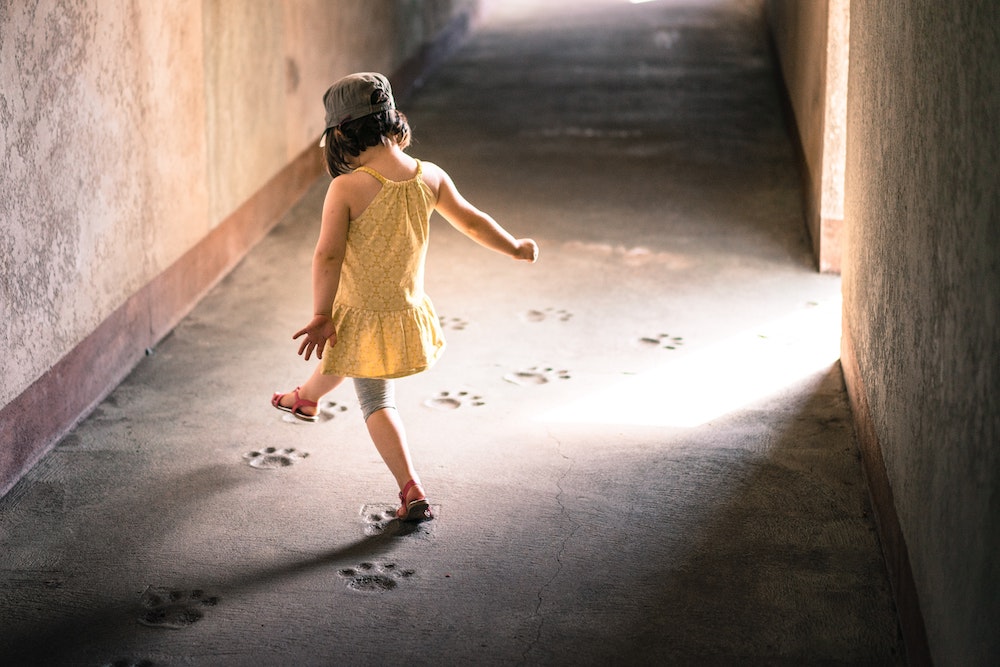 The final event in the Piedmont Education 2020/21 Speaker Series on March 23 featured educator, journalist, and author Esther Wojcicki. For anyone familiar with the classroom practices and leadership principles of the Palo Alto-based innovator, it comes as no surprise that the conversation generated through the questions submitted by viewers were a program highlight.

A renowned educator with deep roots in the Bay Area, Wojcicki has been engaged in learning innovation for decades. In 1984 she founded an award-winning media arts program at Palo Alto High School. She helped establish the Google Teacher Academy, and, in June last year, co-founded Tract.App, a project-based learning program led by students. Her Tract.App co-founder, CEO Ari Memar, is also one of Wojcicki’s former students.

Wojcicki’s Speaker Series presentation, “How to Raise Successful People: Helping Kids Find Their Own Path,” was based on ideas developed through 40 years of teaching in the classroom and detailed in her most recent book, How to Raise Happy and Successful Children. The program centers on five key components for empowering kids and setting them on a path toward largely self-directed achievement: trust, respect, independence, collaboration, and kindness.

Wojcicki launched her presentation with a provocative question: During the pandemic and with online, remote learning the only option for many months, why did some kids thrive and others experience educational loss? The answer — supported by scientific data — lies in 4.4 million United States households’ lacking consistent computer access, a fact she described as astounding and counter to assumptions about universal computer access held by many people in the country.

Yet, she argued, expanded online learning is here to stay and will continue even after students are back in classrooms. The benefits — it promotes intrinsic motivation, independence, flexibility, and technical literacy — outweigh the lack of social interaction, the risk of screen fatigue, and the reduced direct contact with teachers, she said.

If online instruction is used to empower students to gain more control of their learning, and if strides are made to make access more equitable, Wojcicki said, online learning can be highly useful and lead to enthusiastic lifetime questioning and inquiry.

After outlining the application and benefits of employing trust, respect, independence, collaboration, and kindness while working with children—the principles also easily apply to almost any adult interaction or situation—Wojcicki emphasized that post-pandemic, parents and teachers must “let go of unproductive guilt” and care for themselves first, then look to others.

Students will rebound from educational disruptions

Science doesn’t support the notion that interruptions or educational sacrifices that were impossible to avoid during the pandemic will leave lasting footprints on children, Wojcicki argued. Instead of focusing on regret, she advised parents encourage their children to risk failure, to continue to think, innovate, and ask questions, and to follow unconventional paths.

Teachers in K-12 classrooms, she suggested, might benefit by applying Montessori-based thinking, which promotes self-directed, independent, and often hands-on learning. “When a kid is empowered, they do amazing things,” she said.

As examples, she cited projects created by Tract.App’s student educators — who are 15 to 20 years old. Children enrolled in Tract.App, who are ages 8 to 14, enthusiastically learn and master subjects not found in standard classroom curricula. Lessons available through the program include, “How to be a successful YouTuber,” “How to teach a dog a viral trick,” “Express yourself through your mask,” and “How to grow a one-ton pumpkin.”

Say ‘no’ less often, engage with problem-solving instead

Wojcicki’s answers to questions from some of the approximately 150 attendees were direct and simple to apply at home or in classrooms. Say “no” less often and ask kids to come up to their own solutions to problems such as how much phone or screen time they should have. At school, minimize testing and memorizing random facts — and ask parents and students to identify curriculum that needs to change. Again, at school, allow kids to rewrite essays or redo tests for which they have earned low scores.

And if kids make mistakes? Have them sit down immediately and write or talk about what happened. “Use essay writing instead of punishment,” she said.

That approach has proven fruitful in her own experience, she noted. When a group of her students spent a mysterious amount of time in the classroom’s film development darkroom, Wojcicki investigated. In addition to developing photographs, “They were drinking beer!” she exclaimed. She had the students write and talk about how they had put her in jeopardy and about the trust issues their behavior sparked. That breach of trust never happened in the same classroom again. And those students, now in their mid-40s, remain her friends and in contact to this day, she said.

As for advice to students as they emerge from the pandemic, Wojcicki continued her message of advocating for change that comes from learning self-direction: accept job internships, try many opportunities, follow your own dream, not one dictated by others — and always ask questions.