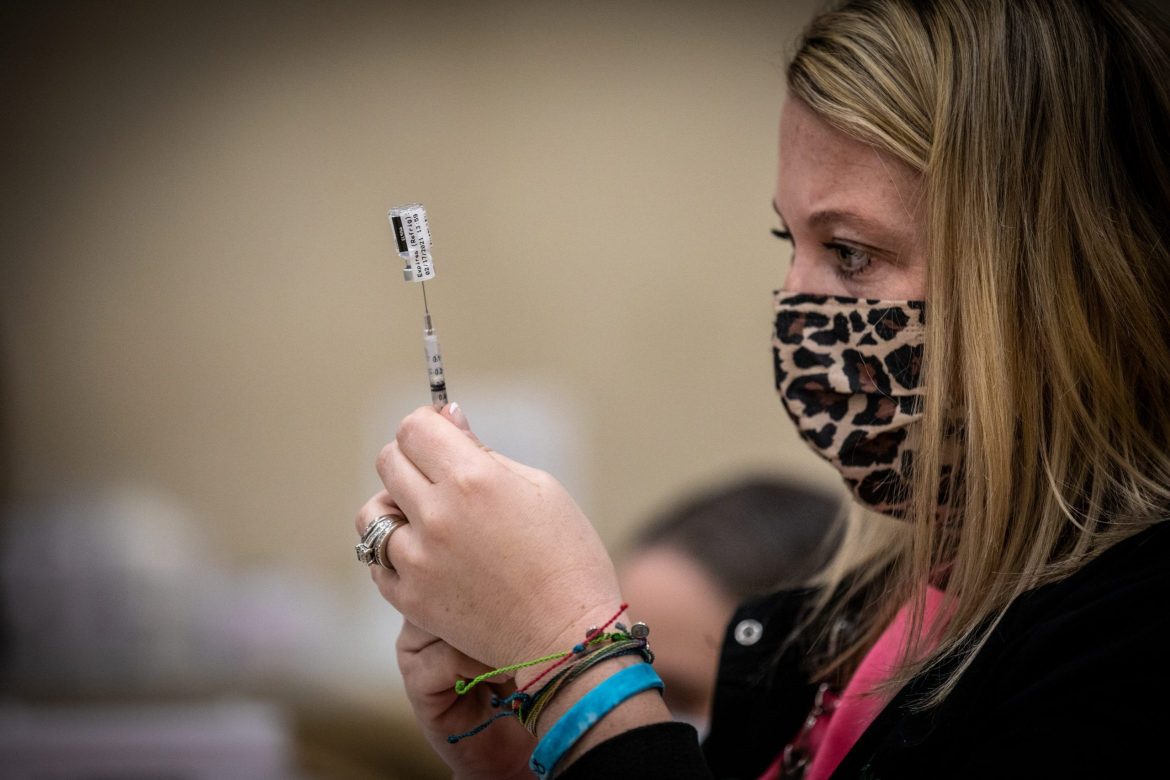 Roughly 6,300 people who received a COVID-19 vaccination at the Oakland Coliseum last week may have received slightly less than the dosage recommended by the Centers for Disease Control and Prevention but are not advised to repeat the dose, the California Department of Public Health said Monday.

People who received a Pfizer vaccine dose Feb. 28 after 4:30 p.m. and March 1 between 8 a.m. and 3 p.m. may have received the slightly smaller doses, the CDPH said in a statement.

The CDC’s recommended dose of the vaccine is 0.3 milliliters but dosages of 0.15 milliliters or more are still sufficient and would not require the recipient to repeat the dose, according to the CDPH.

The affected vaccine recipients at the Coliseum may have received dosages of 0.22 milliliters, “which is well within the range outlined by the CDC,” the CDPH said in a statement.

On-site staff at the vaccine site, which is jointly operated by the California Office of Emergency Services and the Federal Emergency Management Agency, corrected the dosage discrepancy on March 1, according to the CDPH.

People who received their first dose during the affected window on Feb. 28 and March 1 must still receive their second dose roughly three weeks after the first is administered.

CDPH officials also sent a letter to those who received the slightly smaller doses, informing them of the dosage difference and reminding them of the vaccine’s two-dose schedule.

People with questions about the COVID-19 vaccine dose they received can contact the CDPH at novelvirus@cdph.ca.gov or by calling (833) 422-4255.