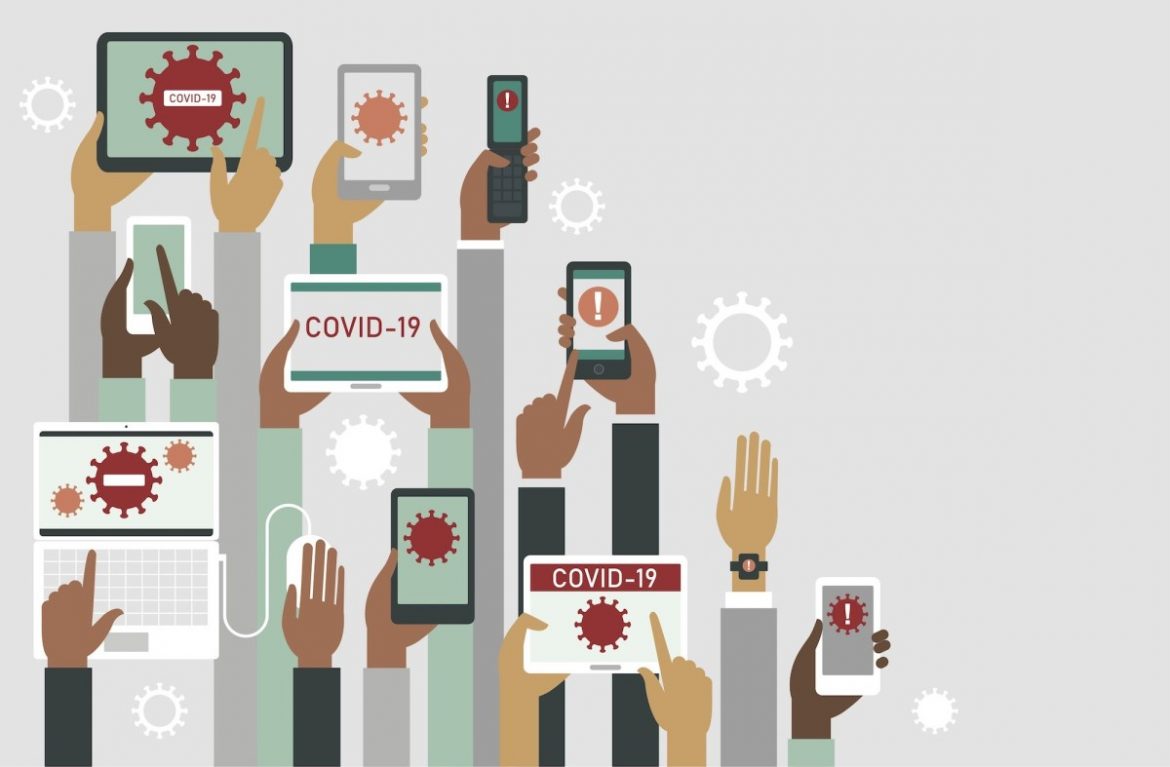 Six counties were moved out of the most restrictive level on the state’s reopening tier system on Tuesday as the number of new Covid-19 cases continues to drop and more than 3 million people received their second vaccine dose.

Alameda, Solano, Butte, Calaveras, Imperial and Santa Cruz counties are the latest to move from the purple, or “widespread” tier to the red, or “substantial” tier, bringing the total number of “red” counties to 20. Three counties — Sierra, Plumas and Mariposa — were in the orange, or “moderate” tier as of Tuesday. Alpine county had been moved to the yellow, or “minimal” tier.

Under the state’s guidelines, schools can offer in-person instruction after remaining out of the purple tier for 14 days. Schools in counties in the purple tier may offer in-person instruction to kindergarten and elementary students as long as the “average adjusted case rate” is below 25 cases per 100,000 population per day in that county, and they file a Covid Safety Plan.