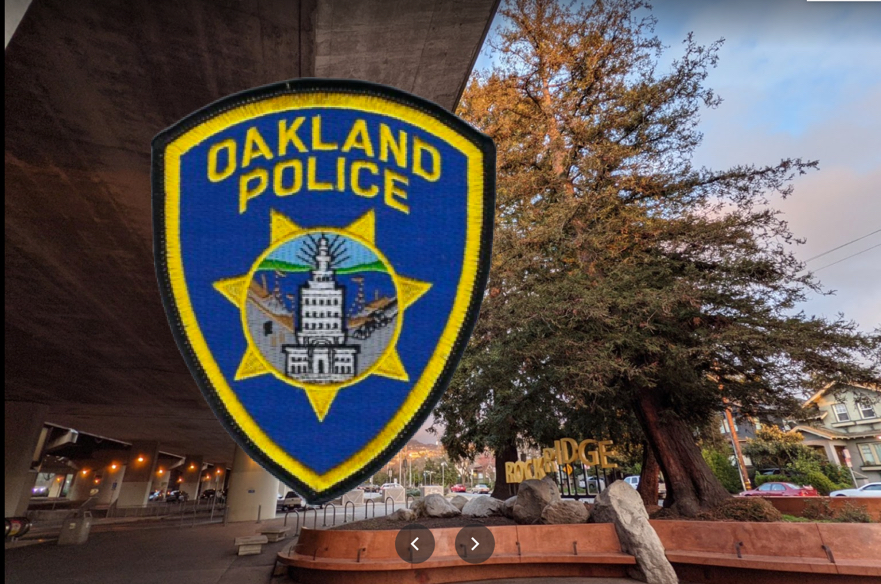 Deputies and police officers searched the Rockridge district in Oakland for suspects in a shooting Tuesday that left one person dead and another hospitalized in serious condition, the Alameda County Sheriff’s Office said.

The search for the suspects remained ongoing Tuesday evening.

“Still searching. Suspects wanted for murder. We are going to take as much time as needed to find them,” Alameda County Sheriff’s officials posted on the agency’s official Twitter account at 8:12 p.m.

On Wednesday the sheriff’s office reported that the suspects remained at large.

The shooting was reported about 5:15 p.m. Tuesday in the 19800 block of San Miguel Avenue in Castro Valley, and deputies pursued the suspects to Oakland, where the suspect car was abandoned in the area of Interstate Highway 580 in the Rockridge neighborhood, officials said.

Deputies, Oakland officers and personnel from other agencies set up a large perimeter in the area to search for the suspects, officials said.