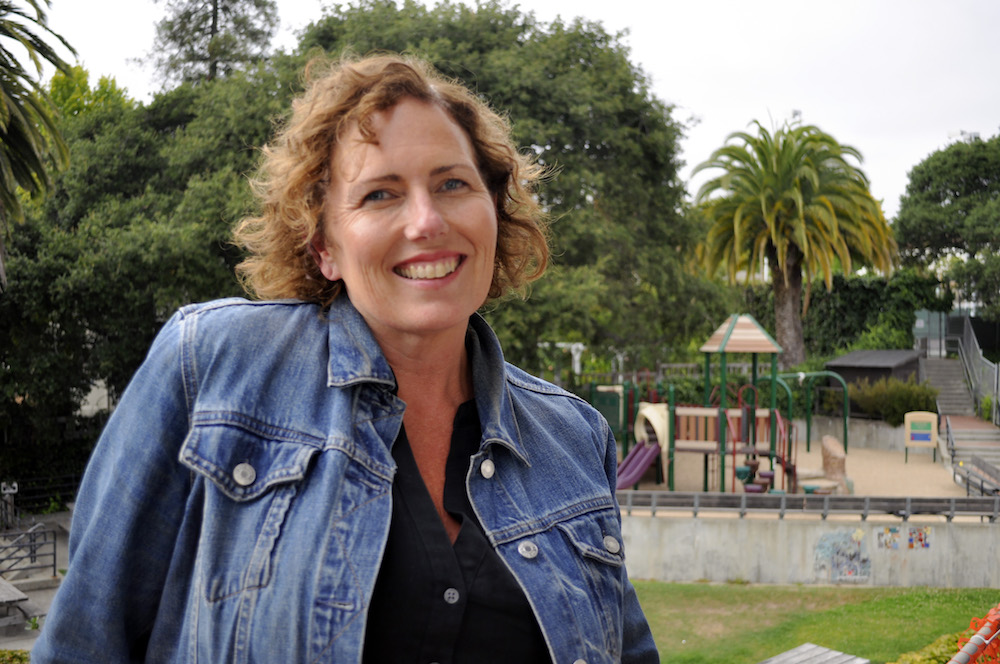 From a City of Piedmont press release on March 30:

Recreation Supervisor Erin Rivera, a 27-year employee of the Piedmont Recreation Department, has announced her retirement, effective May 21, 2021.

Ms. Rivera joined the Recreation Department in 1993 as the Wildwood Schoolmates Site Coordinator. In 1996, she was promoted to Recreation Supervisor. In her time with the City, she has been integral to programming for children of all ages. In her time with PRD, Erin has supervised pre-school and school aged programming. She supervised the Schoolmates program for many years, ensuring high-quality before and after school care for Piedmont students. Erin also grew PRD’s preschool programs from an enrichment program into a full preschool program with six classes being offered five days a week.

Another of Ms. Rivera’s achievements has been PRD’s summer programs. Erin has worked diligently over the years to expand the breadth and quality of the summer programming offered to Piedmont’s youth. Some of her favorite camps have been Camp Cottontail, Camp Ishi, Camp 1973, Huckleberry, Outdoor Explorers, and Camp Everything.

Ms. Rivera is most proud of the CIT and Junior CIT programs, created in 1995, which have given thousands of kids their first job and work experience. She also is proud providing Movies in the Park to the Piedmont Community for twenty-four years. “I have had the opportunity to work with amazing people over the last 27 years and we were all always focused on the same goal of providing care and experiences that were good for kids!!” said Rivera.

“Erin has dedicated her entire career to the Piedmont Recreation Department,” said Recreation Director Chelle Putzer. “She is responsible for building PRD’s wonderful Schoolmates, Preschool, and camp programs. Her creativity, dedication and service to the Piedmont community has been a cornerstone in the success of the Department for the past 27 years.”

“Erin’s enthusiastic dedication to providing great programs that were good for kids has been evident to me since my first day as Recreation Director,” said City Administrator Sara Lillevand. “She deserves tremendous credit for the programs she developed and the experiences she’s given to kids in her nearly three decades of work