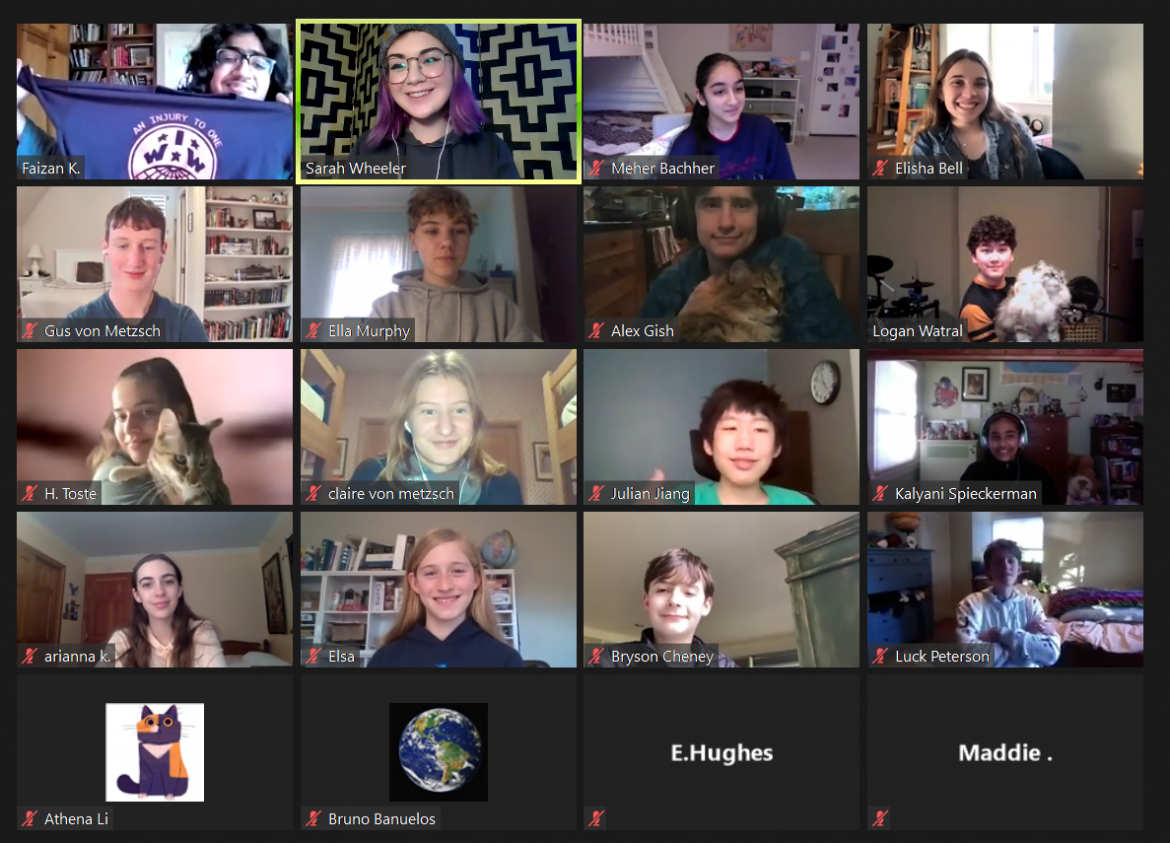 The topics for the tournament were: 1) Right to work laws do more harm than good, and 2) Breakdancing should not be in the Olympics.  Sarah Wheeler, the PMS Debate Coach said about the team,  “I’m thrilled at how this year has gone for Piedmont, not just because of the students’ competitive successes, but also for the energy, comradery, and willingness to work together that everyone has been bringing to the team.”

The next middle school debate tournament is scheduled for April 24 where the topics will be 1) The US should withdraw from and cease all military operations in Afghanistan, 2) The US should not ban virtual loot boxes, and 3) The US should significantly increase the non-military development of the ocean.

The East Bay Debate League is made up of 9 public and private middle schools located in the East Bay who support and teach the national Middle School Public Debate Program format every academic year. Piedmont’s team consists of twenty-four 7th and 8th grade PMS students.