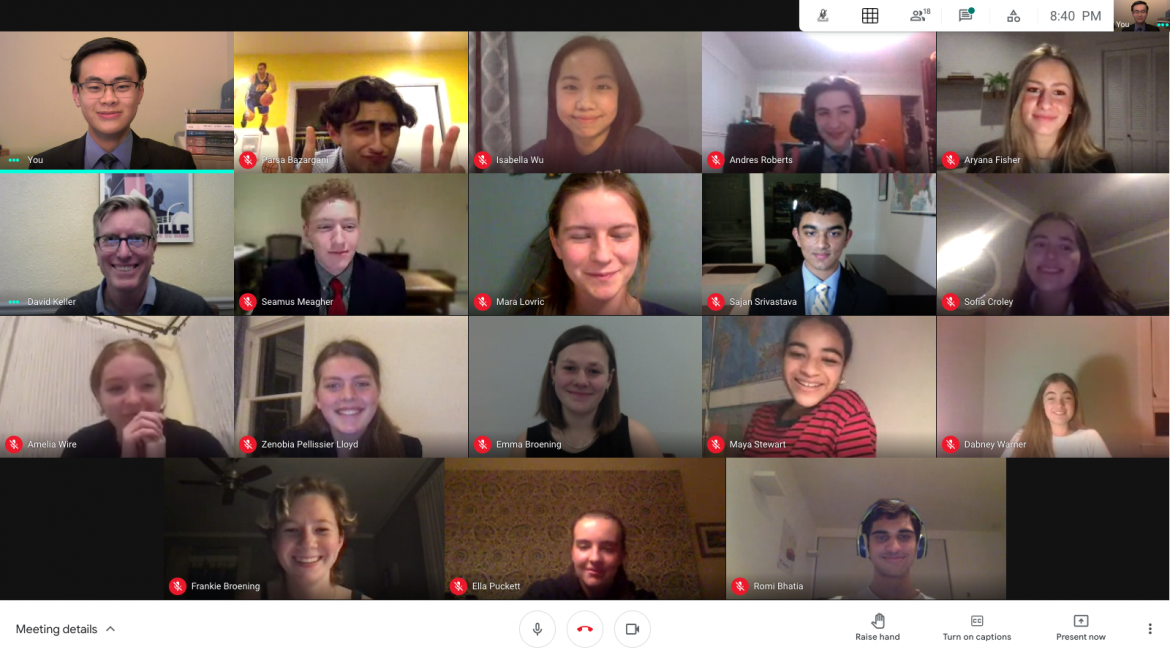 PHS’s prosecution, led by history teacher and coach Dave Keller, defeated O’Dowd’s defense by 11 out of 1,533 points in the final round, 772 to 761. The round was presided over by the Honorable Judge Noël Wise from the Alameda County Superior Court and scored by a panel of five practicing attorneys.

PHS was undefeated through the entire competition, which ran from January to late February. PHS won against Albany, Berkeley, Granada, and American high schools in the first four rounds and defeated Amador Valley in the semi-finals, 587 to 583.

This marks the first time in over six years that PHS has won the Alameda County championship title. The last time PHS competed in county finals was 2018. PHS now advances to the state competition and will represent Alameda County against other schools in California.

(Mock trial is a simulated trial competition based on the California criminal courts system. Each round is about two hours long.)