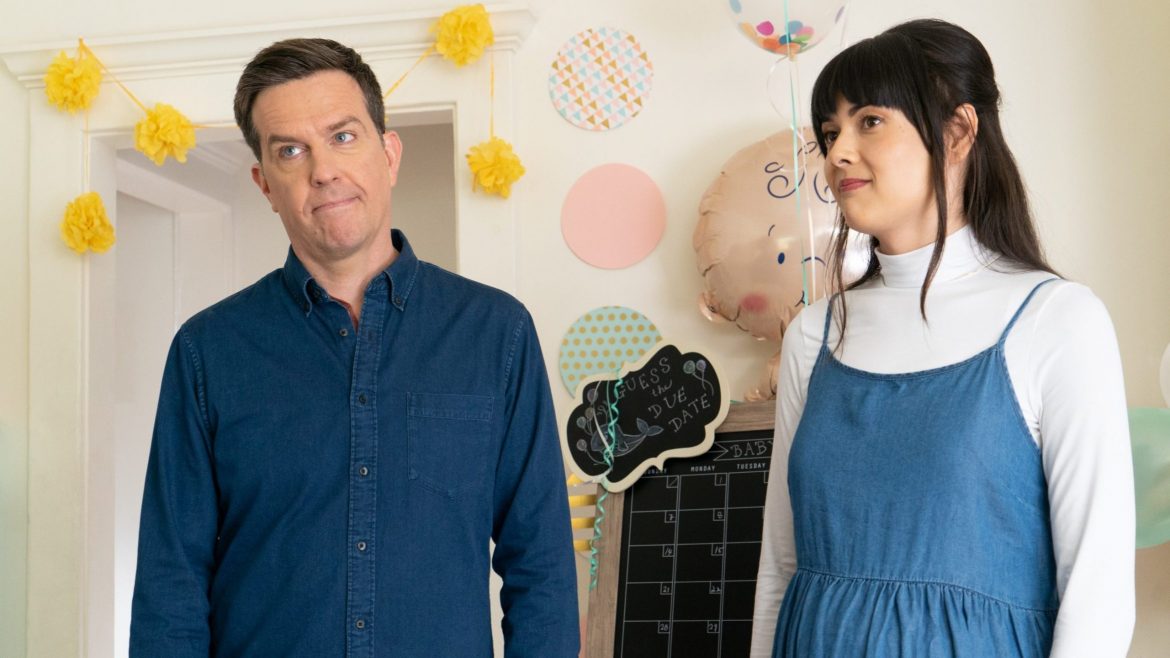 Last March, Silicon Valley’s Cinequest film festival had to shut down halfway through its run, just one of many COVID-19 casualties. Undaunted, a shorter version dubbed Cinejoy later migrated online in October.

Now, Cinejoy unveils its main event: an online version of the premiere South Bay film festival, and what a robust slate of films it has to offer.

To adapt to the changed times, the Cinejoy team made it a goal to simulate the qualities of the fest’s celebrated in-person experience. That means there will be red carpet livestreams, online screening parties and Q&As.

As usual, the festival showcases a selection of Bay Area-connected features and shorts. This week, Pass the Remote looks at five features. Next week, we’ll rustle up more recommendations for Cinejoy’s final week.

The fest starts Saturday and runs through March 30. For the full slate and to order tickets, visit https://www.creatics.org/cinejoy.

“A Sexplanation”: San Francicsco filmmaker Alex Liu investigates why Americans are so hung up about sex, from not talking about it to being ashamed about their desires. In this candid documentary, Liu opens up about his sex life, and even asks his parents about their own. What might sound tawdry is far from it, as Liu talks to experts — including Stanford University’s adolescent psychologist Lisa Medoff — about adopting a healthy view of sex.

“Together Together”: San Francisco is the locale of this entertaining if slight comedy/drama from writer/director Nikole Beckwith. It received a world premiere at this year’s Sundance Film Festival and now receives a Spotlight at Cinejoy. “Together” revolves around a middle-aged tech employee (Ed Helms of “The Hangover”) and his unlikely friendship with the surrogate (Patti Harrison) of his unborn child. Eschewing rom-com norms, Beckwith’s upbeat film is refreshing in how these two characters don’t fall into a predictable May-December romance trap. The Spotlight screening is 5:30 p.m. March 29 and includes a red carpet and Q&A. (https://www.creatics.org/cinejoy/premierepage/140063)

“The Yellow Wallpaper”: Stockton filmmaker Kevin Pontuti knows how to immediately grab his audience’s attention. In this self-described feminist Gothic that he wrote along with lead Alexandra Loreth, Jane (Loreth) flings her baby out the door of a stagecoach. (Never fear, it’s OK). But that’s part of the blurred mindset that Pontuti and Loreth focus on in this surreal psychological headtripper based on Charlotte Perkins Gilman’s influential 1892 short story. It receives a world premiere.

“Women Is Losers”: Another feature with a strong feminist message is San Francisco native Lissette Feliciano’s fiery directorial debut, one of the best in this bunch. Feliciano opens her film in the ’60s and takes her lead character Celina (Lorenza Izzo) into the ’70s. Celina survives a strict Catholic high school, discovers the dangers of then-illegal backdoor abortions and encounters sexism and racism. But Celina is unsinkable and resourceful and Feliciano a lively and fearless filmmaker, even spicing it up with a sassy dance number set in the Mission. This film’s bold and passionate, and always entertaining.

“Zero Gravity”: Thomas Verrette’s documentary orbits the Campbell Middle School’s Zero Robotic afterschool program and the South Bay students who participate in it. The scientific project is led by teacher Tanner Marcoida and encourages students to collaborate so they can come up with coding that will program satellites. Verrette’s feature tags along with the students through the ensuing competition, but also ventures into the home lives of three students — Makayla Engelder, Advik Gonugunta and Carol Gonzalez. If you adore documentaries such as “Spellbound” and “Science Fair,” this is your ticket.