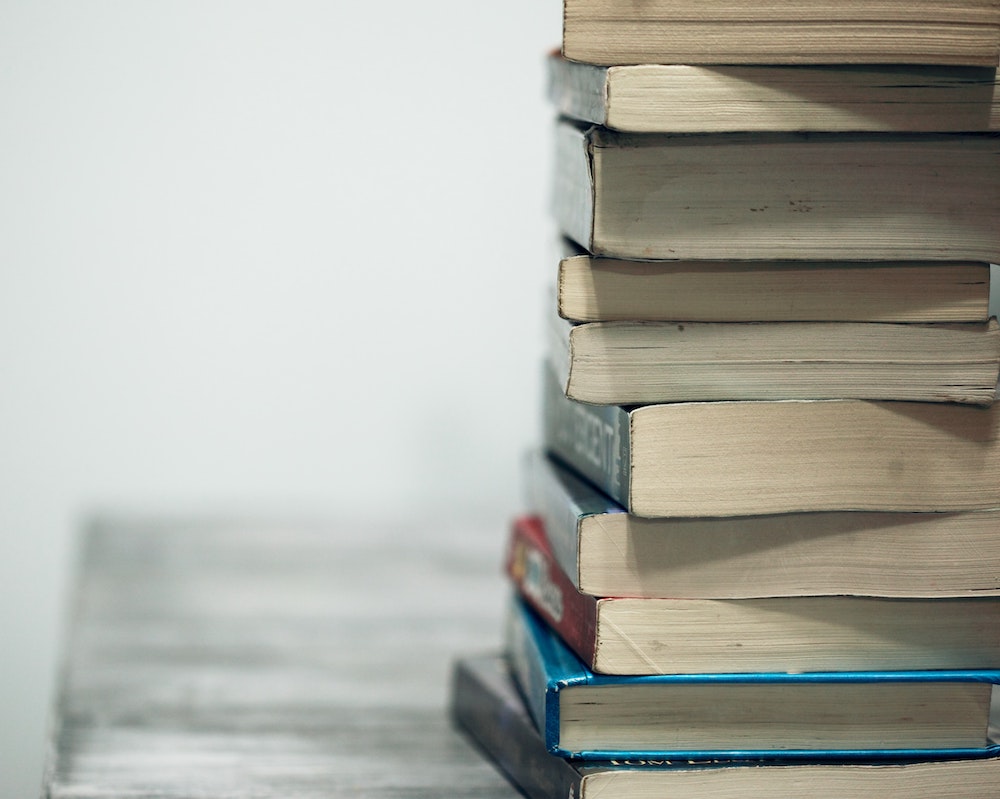 Oftentimes, the setting of a good novel can be as compelling a component as its narrative arc, its vivid characters or the magnetic flow of its prose. Such is definitely the case with San Francisco author Carol Edgarian’s riveting new work, “Vera” (Scribner, $27, 336 pages).

Set in San Francisco during the lead-in and devastating aftermath of the 1906 earthquake, the novel charts the struggles of a doubt-ridden but defiantly plucky 15-year-old as she figures out how to cope with the losses and looming hazards she encounters as widespread fires further ravage her beloved city.

Readers familiar with San Francisco will marvel at the scrupulous attention to geographic detail Edgarian has paid in terms of direction, location, neighborhoods, street names and notable landmarks of the era — nary a single city block seems out of place.

We spoke to the author, a San Francisco resident of three decades standing, who set her previous novel, 2011’s “Three Stages of Amazement,” in 21st century San Francisco. She answered our queries by email.

There have been quite a few books that take 1906 San Francisco as a partial or central theme. What had you hoped would be distinctive about yours?

Edgarian: Having now written two novels about my adopted city, it’s fair to say that the contradictory nature of the place captures my fancy. I had been collecting books, maps, bits about the 1906 San Francisco quake for a long time. The magnitude of the devastation, combined with the corrupt politics of the time, fascinated me. I didn’t have a plan for what I’d do with the material until the lead-up to the 2016 election, when I felt our country was at a precarious crossroads. I started to wonder what happens when a society — suddenly, irrevocably — collapses. In the aftermath, who and what rises? It seemed to me that for those who have been overlooked, boxed in, even marginalized, there’s a window of opportunity for reinvention.

Let’s turn to your main character. Why was it important to name her “Vera”?

In almost every language, Vera means “truth” or “faith,” and given that one of the novel’s central themes is Vera’s quest to find out for herself what is true — and by true, I mean essentially to know how to be in the world — her name suits her.

For Vera, I had in mind an adventure story featuring a girl who is whip-smart and contrary — a girl who is housed but unmoored, surrounded by adults but unloved, looking for what is true in a corrupt world. The story grew out of the line, “All my life I’d been waiting for a catastrophe greater than my birth.”

I found myself Googling furiously as I read and came away astonished at the depth of your research. What kind of effort did you put into that, and what was the most challenging part?

Edgarian: Thank you. I have to say that all aspects of research and writing are challenging — and the challenge is what I love: namely, to create a world that’s new but utterly specific and that takes my readers on a magic carpet ride. It’s all a process of discovery, of learning what works and what doesn’t in service to the greater story. I love that aspect of writing that allows me to learn new things. I spent a couple of years researching “Vera,” going down too many rabbit holes and always being open to surprises.

Let me hone in on one tiny detail: Did you find historic corroboration that horses drawing carriages up to the opera to hear Enrico Caruso sing the night before were “jumpy and hard to control”?

Edgarian: Yes, I found several mentions in firsthand accounts of the horses acting restless in the hours ahead of the quake, and that throughout the night, the dogs of the city kept barking.

Your description of the quake itself was so particular and harrowing in detailing the destruction. Did you go into your head, your memory or your research to come up with that vivid level of verisimilitude?

Edgarian: All of the above!

To me, your most complicated character is the bordello madam, Rose. Is she rooted in anyone real, and what in your view makes her such a compelling figure?

Edgarian: There were several esteemed madams of the time, but Rose is her own person. She came to me fully formed; I could hear her immediately. She is a former prostitute, a proud madam, a first-rank conniver and businesswoman, a keeper of secrets and, most importantly, Vera’s mother. Over the course of the novel, we see her many layers.

There was rampant graft, corruption and depravity in 1906 San Francisco, but there must also have been an uneasy awareness among the citizenry of their own vulnerability, given that the city had burned five times before. How do you think your novel resonates today?

Edgarian: We are living through our own epic disaster with COVID-19, at a time when political corruption and societal inequities are front-page news every day. The notion of an entire city emerging from a crisis (in this case, the 1906 SF quake), with everyone — the haves and the have-nots — forced to rely on their wits, verve and the folks who prove themselves to be trustworthy, well, that’s the story of “Vera,” but it’s also very much this moment in time.

Links to the following digital conversations can be accessed by clicking “events” on the author’s website, www.caroledgarian.com.