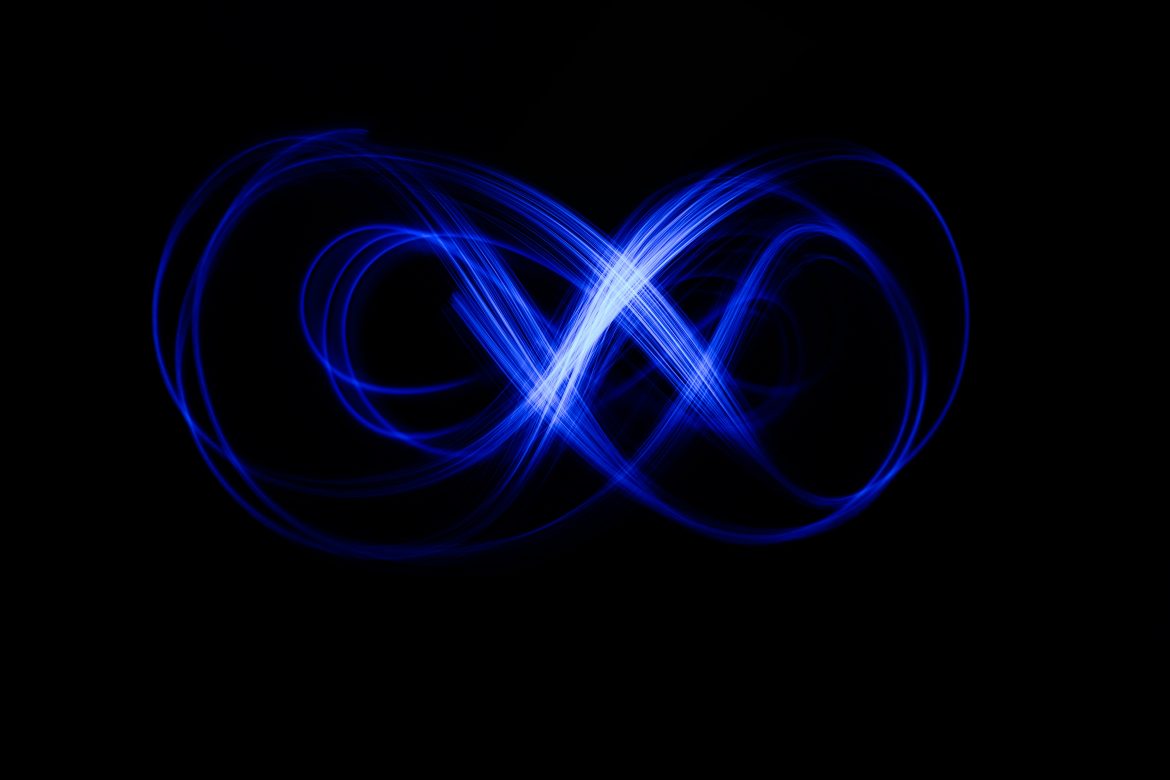 Photo by Compare Fibre on Unsplash

California legislators are taking another stab at closing the state’s digital divide once and for all.

On Tuesday, Assemblyman Al Muratsuchi (D-Torrance) announced a new Broadband for All Bond Act of 2022, or AB 34, which would expand funding for public broadband infrastructure by about $10 billion. If passed by the Legislature, the bond would be placed on the November 2022 General Election ballot.

The Covid-19 pandemic cast a spotlight on California’s inequitable access to the internet at home, in particular among Black, Latino, rural and low-income families. Those without reliable Wi-Fi were frequently cut off from online learning, telehealth and other remote work, furthering the disproportionate toll of the pandemic.

But even as school districts and state education officials have shored up devices and pushed to close the digital divide, California has struggled to connect its most low-income residents as well as those in rural areas that internet service providers have historically left unserved.

The renewed push for more broadband funding at the state and local levels is meant to ensure families have access to technology even after students and their caregivers begin returning to in-person instruction and work.

“The pandemic really put a spotlight on a very embarrassing secret that we hid this digital divide for so long. That’s unacceptable for a state that has the resources and innovations that we do,” said California State Superintendent of Public Instruction Tony Thurmond. “This is about more than just distance learning. Broadband is not just about how we respond during a pandemic.”

This is not the first broadband bond that Muratsuchi has put forward. In June 2020, while school districts were preparing for distance learning in the fall due to the pandemic, the assemblyman proposed a similar $4 billion bond measure that failed to pass.

The updated bond calls for $10 billion in broadband funding, more than double the previous estimate. Since last year, the California Public Utilities Commission has estimated that extending broadband infrastructure where it doesn’t currently exist would cost at least $6.8 billion, leading to a larger bond proposal this year, Muratsuchi said.