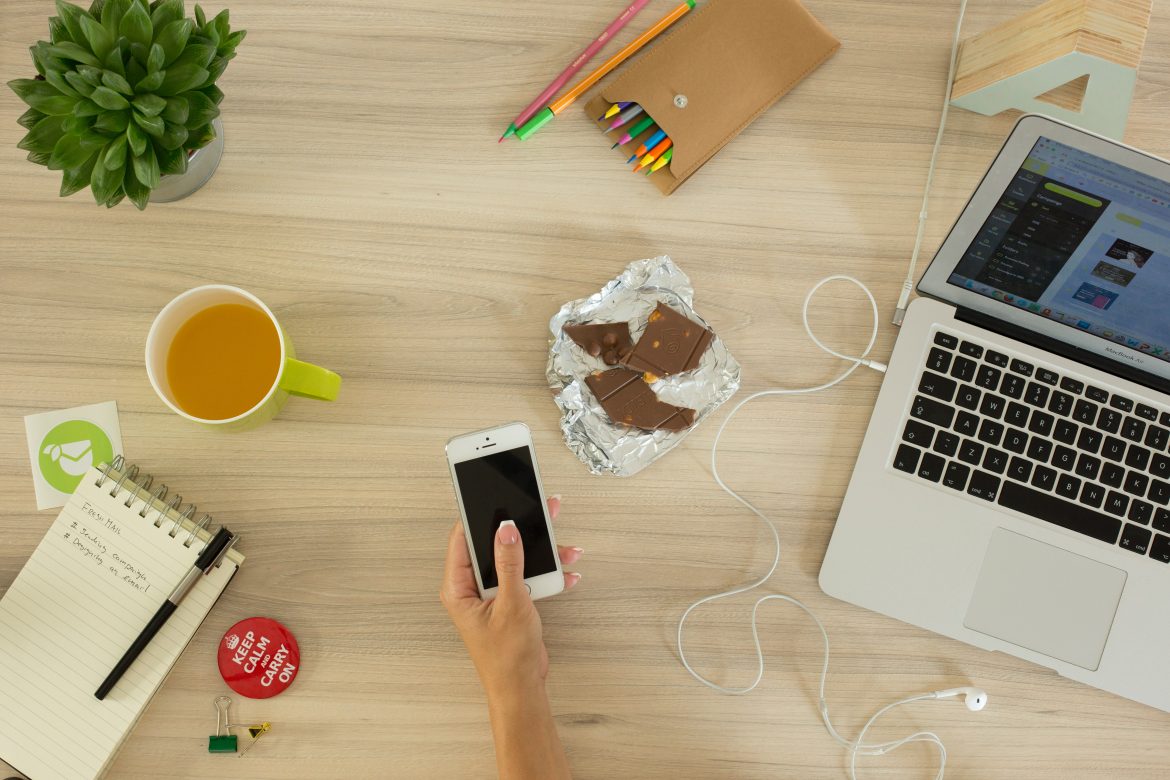 Photo by Chris Adamus on Unsplash

For all of our grousing about covid fatigue, a few novel trends are clear one year into the pandemic.

In the early weeks of 2021, Californians are staying home way more than we did in our pre-pandemic life. Even so, we’re heading out to shop, dine and work far more now than in March 2020, when state officials issued the first sweeping stay-at-home order, or the dark period that followed the winter holidays, when we hunkered down as covid-19 caseloads exploded.

And to the extent we are venturing out, we are using cars rather than resuming pre-covid commute patterns on buses and trains, a trend with troubling implications for transit services and the environment should it become long-standing.

The findings come from a Google compilation of vast troves of cellphone location tracking data, part of an ongoing effort the tech giant says it initiated to help leaders around the globe gauge the impact of covid-related closures and travel restrictions. The mobility logs, drawn from phones with location trackers enabled, show patterns of trip frequency — broken out at country, state and regional levels — in daily snapshots from early 2020 through early March 2021. The baseline for comparison in terms of trip frequency is the first five weeks of 2020, before California and the U.S. initiated broad covid-related restrictions.

Google groups its trip frequency data into categories based on the nature of the destination: for example, grocery and pharmacy; retail and restaurants; and work-related. In California, the fever lines for those categories in many ways trace the state’s yo-yoing response to covid’s spread, a series of shutdowns and reopenings that have grown more targeted and less restrictive as the pandemic has worn on.

On March 19, 2020, after declaring covid an emergency, Gov. Gavin Newsom announced the state’s first hard shutdown order, telling Californians to stay home except for essential needs and shuttering wide swaths of the service and retail sectors. The tracking data indicates residents took the order to heart: After an initial surge in trips to groceries and pharmacies in the days before the order took effect — presumably as people stocked up on provisions — outings plummeted across the board. By early April, trips to stores and restaurants, as well as work, had fallen more than 50% below the baseline. Grocery and pharmacy outings were off by more than 20%.

The mobility trend lines rebounded in May, when the state moved — some say too quickly — toward reopening the economy. By July, retail and restaurant outings had resurged to 27% below the pre-covid baseline; grocery outings were just 4% below baseline.

With small ebbs and flows, these activity levels continued through summer and fall, before dipping sharply but briefly in late December through early February as covid flourished, hospitals reeled and the state paid the price for a recklessly social holiday season. As of early March, travel for retail and restaurants was back to 26% below the baseline, while grocery and pharmacy trips were 11% below.

Work-related travel showed the most sustained disruption, at 33% below the baseline.

While this prolonged stasis has been trying, staying home has saved lives, said Serina Chang, a graduate student in computer science at Stanford University who co-authored a paper in the journal Nature on mobility and covid spread. The research team created a model that looked at 10 U.S. metropolitan areas, including San Francisco and Los Angeles, and simulated a scenario in which residents didn’t cut travel in March and April.

“We saw sometimes 10 times the number of actual infections,” she said. “And that’s just by the beginning of May.”

Chang’s research also found that trips to tight, crowded spaces where people stay a long time cause more disease transmission than quick trips to large, nearly empty places. California leaders incorporated that thinking into new guidelines released in December and January that let more businesses stay open than in the March 2020 shutdown, but with limits on capacity.

But, for now, the nature of that car travel has shifted. A couple of years ago, traffic peaked during the morning and evening commutes. Lately, car travel is distributed more evenly through the day, said Giovanni Circella, a researcher at the University of California-Davis Institute of Transportation Studies. <![CDATA[window.addEventListener(‘message’, function(event) { if (typeof event.data[‘datawrapper-height’] !== ‘undefined’) { var iframes = document.querySelectorAll(‘iframe’); for (var chartId in event.data[‘datawrapper-height’]) { for (var i=0; i

At the same time, daily visits to California transit stations were down an average of 51% in the first five weeks of 2021 compared with the same period in 2020. Mass transit systems in the U.S. rely heavily on fares to generate revenue. The decline in use is fueling worries that ridership won’t recover fast enough to stave off deep service cuts.

Chang and Circella said there is strong evidence that Californians with low incomes continue to face more challenges in cutting down on trips outside the home. The pandemic has underscored the array of white-collar jobs that can be done readily from home with the aid of the internet. By contrast, many lower-paid service sector jobs must be carried out in person, requiring a commute.

“Lower-income neighborhoods always ended up with a higher level of infection, and so did less white neighborhoods,” said Chang, describing findings modeled in her study. “That tells you that mobility is encoding these disparities in some way.”

All those trends play out in high relief in the California region that has seen the biggest sustained decline in travel: the San Francisco Bay Area. The tracking data shows visits to stores and restaurants were down 62% in San Francisco during the first five weeks of 2021 compared with the baseline. Visits to workplaces were down 57%.

The Bay Area Council Economic Institute recently released a study showing that up to 45% of jobs in the region are eligible for remote work, a higher proportion than in other parts of the state. Staying in place can mean fewer infections. As of early March, San Francisco had the lowest covid infection rate among California counties with more than 500,000 residents, followed by Alameda, San Mateo, Contra Costa and Santa Clara, all in the Bay Area.

In the Bay Area, as elsewhere, car traffic is starting to pick up — but not transit ridership. Jeff Bellisario, executive director of the institute, estimated that ridership on Bay Area Rapid Transit trains was down about 85% in mid-February compared with pre-pandemic levels. In contrast, he pointed to data showing vehicle crossings on the San Francisco-Oakland Bay Bridge down by just 13% on a Wednesday in mid-February.

Researchers like Circella and Bellisario are turning their attention to what comes next, when fears of covid infection fade. Will commuters get used to driving and take fewer transit trips? Will Californians who can work remotely leave high-priced urban areas, transferring traffic headaches to less developed communities? The answers aren’t clear.

“The longer the disruption is [and] the bigger the magnitude of the disruption, the higher the likelihood is that we might have bigger longer-term impacts,” Circella said.