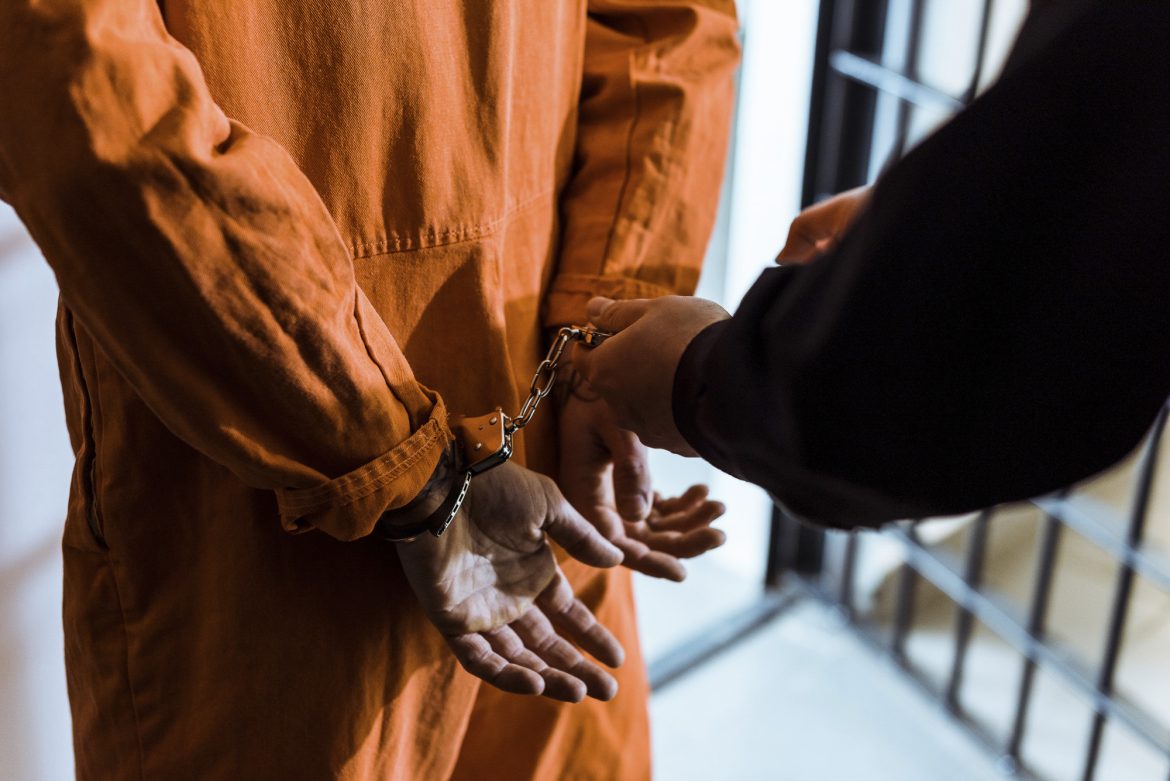 It’s a shocking statistic: 75% of the inmates in California’s county jails — more than 44,000 people — have not been convicted or sentenced for a crime.

Instead, they’re largely waiting for arraignment, trial or sentencing. At least 1,300 people have been waiting for more than three years, 332 for more than five years, and one for almost 12 years, CalMatters’ Robert Lewis reports in a new investigation, “Waiting for Justice,” HERE.

The numbers showcase how California’s backlogged judicial system — which has incurred even more delays amid the pandemic — denies defendants one of the country’s most sacred legal principles: innocent until proven guilty. But it isn’t just the inmates who are stuck in limbo — each day the cases drag on is another day victims’ families don’t get closure.

Last week, the California Supreme Court ruled that it’s unconstitutional to keep defendants behind bars while awaiting trial simply because they can’t afford bail. But, as Robert points out, the ruling leaves many questions unanswered — meaning it will result in even more litigation dragging through the courts.

As such, it’s unlikely to immediately alleviate pressure on overcrowded jails, which — unlike prisons — aren’t built to hold people for years at a time. A scathing report released last week by the state auditor found that jails in Alameda, Fresno and Los Angeles counties lacked “sufficient educational, rehabilitative, and exercise opportunities” and that Alameda and Fresno jails didn’t know whether inmates had mental illnesses.

DeAndre Davis, charged with the murder of a man shot during a 2019 robbery, has been waiting 651 days in a Sacramento County jail without even a preliminary hearing to decide whether there’s enough evidence to take him to trial.

Check out Robert’s story for interactive timelines taking you through the interminable waits endured by defendants and victims’ families.