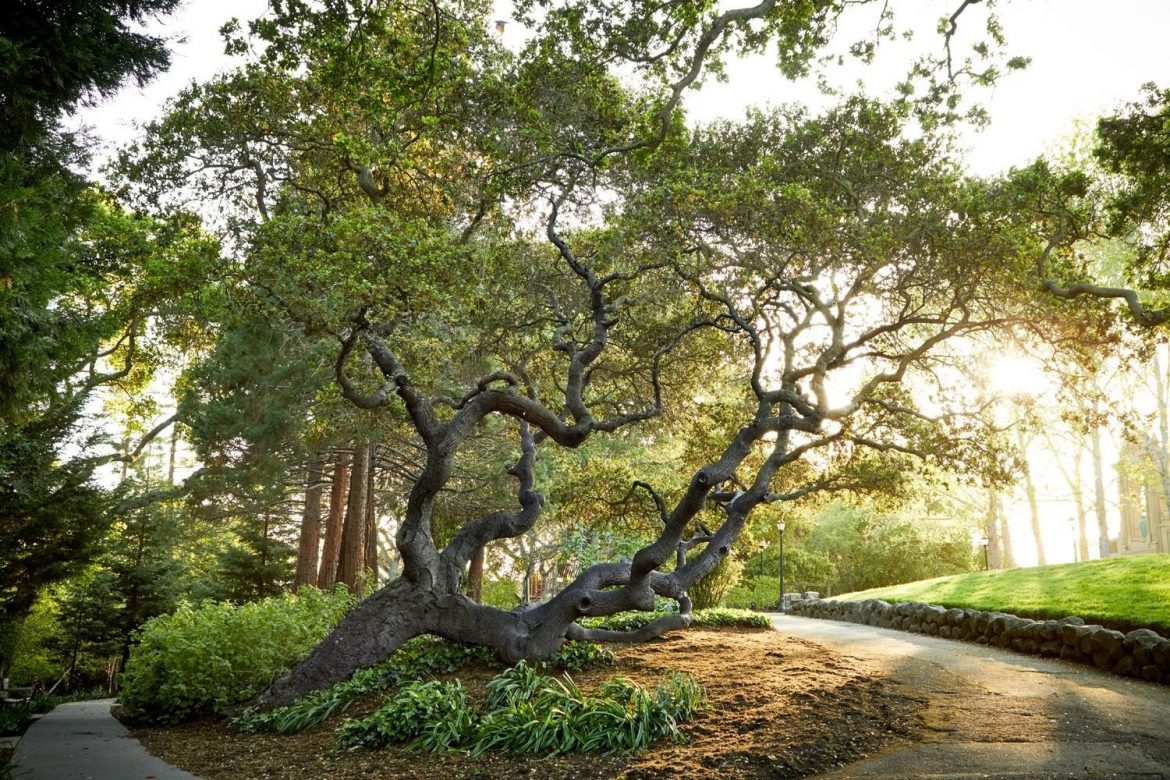 The Heritage Tree program is an opportunity for the community to seek out and to recognize the distinctive trees in Piedmont’s urban forest. Nominated trees will be considered based on their aesthetic, educational, or historical merits and must grow on public property, such as parks, medians, and streets. If you previously nominated a special tree that was not chosen, feel free to renominate.

Nominations due by March 19

The winning trees will be announced at the Park Commission hearing on April 7 and honored at this year’s virtual Arbor Day celebration on April 30.  To nominate a tree, visit the city website and complete the downloadable form.  For more information, please contact Nancy Kent atnkent@piedmont.ca.gov or 510-420-3064.