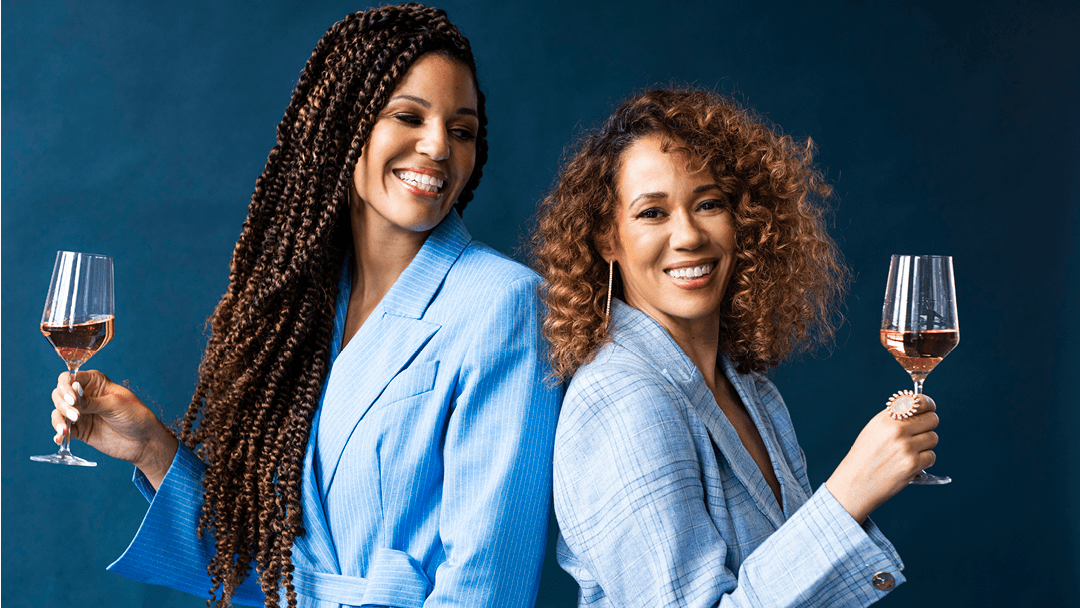 The COVID-19 pandemic is taking a terrible toll on America’s small businesses, but nowhere has the impact been greater than on Black-owned businesses.

According to one recent study, there were more than 1 million Black-owned businesses in the U.S. in February 2020, but by mid-April, 440,000, or 41 percent, of those businesses had closed their doors. Whereas only 17 percent of white-owned businesses closed during the same time period, according to the same study — a working paper published by the National Bureau of Economic Research.

“African American businesses were hit the hardest by COVID-19,” said the study’s author, Robert W. Fairlee. “The findings are alarming.”

“If a Black business owner loses their business, they are not limited to defaulting on a business loan,” said Agnes Uboma, chief social impact officer of McBride Sisters Collection, the largest Black-owned wine business in the United States, “they are likely defaulting on their life savings, mortgage, college tuition for their children and extended family members, and the ability to finance the needs of elder care for their aging parents.”

Headquartered in Oakland, the McBride Sisters is a successful company that wants to do something about this situation.

In 2019, the wine company’s founders, Robin McBride and Andréa McBride John, launched the She Can Fund to promote the professional advancement of women in the wine industry. (The fund has since expanded to support professional women in traditionally male-dominated industries such as hospitality and finance.) It was an effort to help close both gender and race gaps, with a special focus on assistance to businesses owned by Black women, many of whom face extra challenges when it comes to accessing capital, technical support and other resources required to run and market a business.

In addition to the McBride Sisters’ investment into the fund, corporate partners Morgan Stanley and Silicon Valley Bank helped boost this year’s total grant award to a record $300,000.

“Black women-owned businesses have been hit harder than most by the pandemic,” said William Stevens, head of Silicon Valley Bank’s Wine Division.

Last year, more than 1,500 female entrepreneurs from lifestyle to health and wellness to food and wine applied for a total of 30 grants from She Can.

Among the first-round award winners was Oakland-based Fern Stroud, founder of Black Vines, which organizes events featuring Black winemakers and merchants. Through Black Vines, Stroud has partnerships with more than 30 Black-owned wineries across the nation.

Despite the halt in in-person events and the on-again, off-again shuttering of indoor wine tasting rooms and restaurants, Stroud has seen a considerable increase in online orders through her platform. U.S. wine shipments rose 27 percent in 2020 from the previous year, according to the annual Direct-to-Consumer Wine Shipping Report.

Nonetheless, the additional support from the She Can Fund is welcome.

“We are using the grant for our marketing budget and to really push what it is that we are trying to do with the community,” Stroud said.

In picking the She Can winners, the McBride Sisters took into account variables such as risk and liabilities as well as the business’s overall impact on its surrounding community.

“(W)ithin the Black community if you allow neighborhood institutions such as beauty salons and mom-and-pop diners to falter, the effects are far more crippling, often leading to long-lasting socioeconomic implications such as redlining and redistricting,” said Uboma.

In honor of International Women’s Day, the second and final round of grant recipients for the #SheCanThrive2020 initiative was announced March 8. A total of 30 of Black women entrepreneurs will receive a $10,000 investment and supporting services. Entries for the next round of the She Can Professional Development Fund open in May 2021.