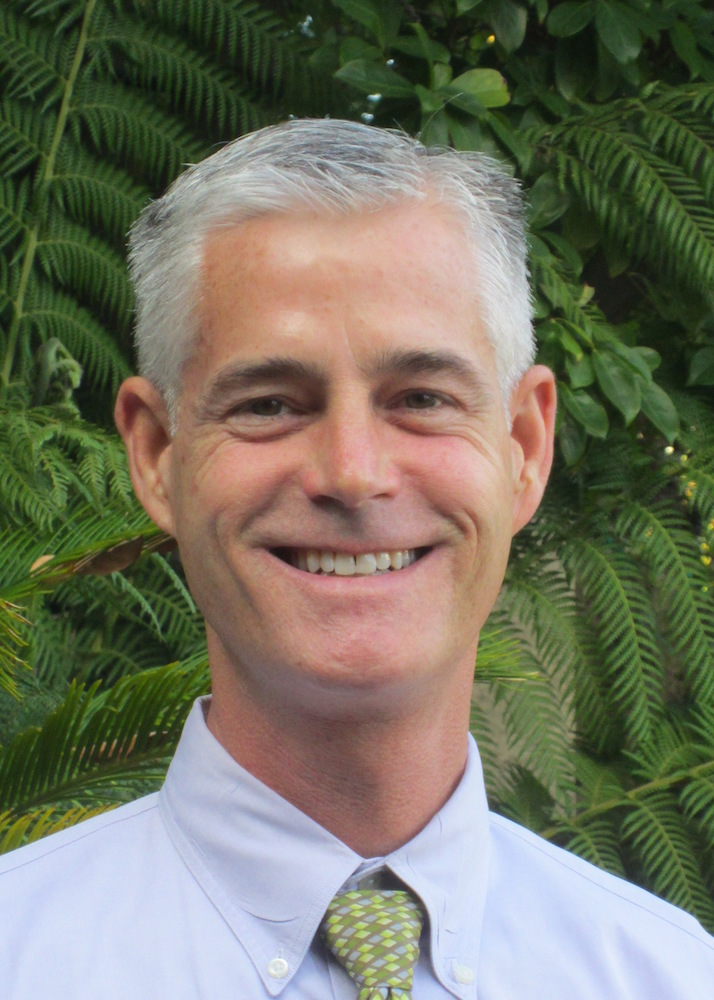 This is the first profile in an occasional series profiling city staff.

The Piedmont Planning and Building Department handles about 400 planning permits each year and about 800 building permits. The department is the go-to for land use issues in the city.

Kevin Jackson leads the department as its planning and building director. He first came to Piedmont in 2004 as a planning technician and is one of five planners in Piedmont, along with two in the building division plus two administrative assistants and a sustainability programs manager for the climate action plan who is not a city employee.

Most residents only ever interact with the department when they are considering or embarking on a home renovation project, but the department also works on the city’s General Plan —  a state-mandated document containing the city’s official long-range policies for land use and development — and develops various policies around the Housing Element (information about a city’s current and future housing needs). Design and preservation issues and a climate action plan are also under their purview. (You can read about the General Plan and Housing Element on the city’s website HERE.)

Piedmont’s last General Plan was adopted in 2009 and the next one is expected in 2030. How often a General Plan is updated varies, but often they last about 15 years, according to Jackson.

Permit processing makes up most of the day-to-day work of the department. Planning permits are necessary to conform to planning code.

“There are three standards,” Jackson said. “That the project is architecturally consistent with the original architecture. That it doesn’t have a negative impact on light, view, air, or privacy. And that it does not have an adverse impact on vehicular or pedestrian safety.” Building permits are also issued for more granular things, such as earthquake safety, wiring, and the actual construction.

It can be intimidating for a first-time homeowner to come in.

“We encourage people who are thinking about doing a project to come in and talk to us,” Jackson said. It’s helpful if property owners “have photographs or hand-drawn plans so we can guide them through the process, listen in, and advise them so they can think about how they can accommodate the goals of their projects and meet the standards,” he said.

Talking to neighbors about a proposed project is advised, said Jackson. Some residents might find it difficult to talk to do so, or worry that a neighbor might try to stop a project. “Neighbors don’t have a veto,” Jackson said. “If the projects do meet the standard for review, they’re approved.” Staff generally decides on approval but sometimes projects do go before the Planning Commission for another review.

Customer service is priority #1 for the department

“We’ve really tried here in Piedmont to deliver ‘Nordstrom service’ when people come in. We try to answer the phones and respond quickly. I think we do a pretty good job of that. Hopefully people appreciate that,” he said.

“When you’re making decisions about people and their properties and homes — it’s hard to tell people no. We try to do that with respect. If somebody doesn’t get the project they wanted, they do get some kind of approval in the end.”

Under normal circumstances, residents with a project are encouraged to drop by city hall to discuss their plans, but now much of the work is done over the telephone.

“It’s always good to call ahead to make sure someone is going to be available,” Jackson said. “Walk-ins are fine as well, but nowadays we’re doing most of the counter work either by phone or zoom or email. Mostly it’s going OK. It works out.” Office hours are 8:30 a.m.-noon and 1-5 p.m.

Jackson, a Texas native, was drawn to buildings at a young age

Jackson, 60, was born in Houston and graduated from the University of Texas after studying architecture. He currently lives in Oakland with his husband.

“I always wanted to be an architect growing up,” he said. “When I was young, the neighborhood was still under development and I would wander into the houses. Scribble into a notebook. But after working in architecture engineering offices he decided to switch gears and went on to earn a masters degree in art and geography from San Francisco State University.

“I thought I was going to do maps,” he said. “I always loved maps.” But this came right about the time that online companies such as Google took over the map market and replaced old-fashioned paper ones. “Oh well!” Jackson said.